Cambodian authorities are asking the Metropolitan Museum of Art to explain how it acquired dozens of Khmer Empire antiques that they say were looted from the country during the war, citing new evidence.

As the New York Times reported on Monday, Cambodian officials cite a former temple raider who apparently admitted to taking many Khmer shrines from the 1970s to the 1990s.

The man called uniquely “Lion” escorted Cambodian officials to remote locations where he and his gang allegedly stole artifacts which were then sold to brokers in Thailand.

Cambodian Culture Minister Phoeurng Sackona cited Lion’s disclosure as crucial in identifying 45 things at the Met the nation is focusing on. According to Sackona, Lion admitted that 33 of the 45 items were the ones he had personally stolen. The objects in question were acquired by the Met between 1977 and 2003.

â€œIt surprises and disappoints me that there are so many of our statues in the Met,â€ Sackona said. â€œWe want to see the truth come out, we want to see all the facts come out about it. We want them all to be returned.

According to Cambodian officials, Lion is now in his sixties and has expressed remorse for his actions, with one official quoting him saying: “I want the gods to come home now.”

In addition to the 45 particularly interesting artifacts, The Times reported that Cambodian officials also have questions about the 150 they say left their country between 1970 and 2000, when Cambodia was gripped by war and genocide.

“Recently, in light of new information about some of the pieces in our collection, we contacted the US attorney’s office – to tell us that we are happy to cooperate with any investigation,” the Met said in a statement, adding that it followed a “long and well-documented history of responding to complaints about works of art, returning objects where appropriate.”

The Times noted that officials in the U.S. Attorney’s Office had previously helped Cambodia recover illegally acquired artifacts. Officials in the DA’s office have accepted Lion’s credibility as a looter, with a private owner of one of his looted artifacts voluntarily returning its purchase earlier this year.

In recent years, many previously colonized countries have started to demand the repatriation of their cultural objects looted or stolen from Western museums. France announced this year that it would return 26 coins to the African country of Benin which were looted there 129 years ago. 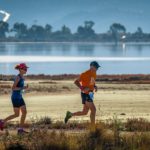 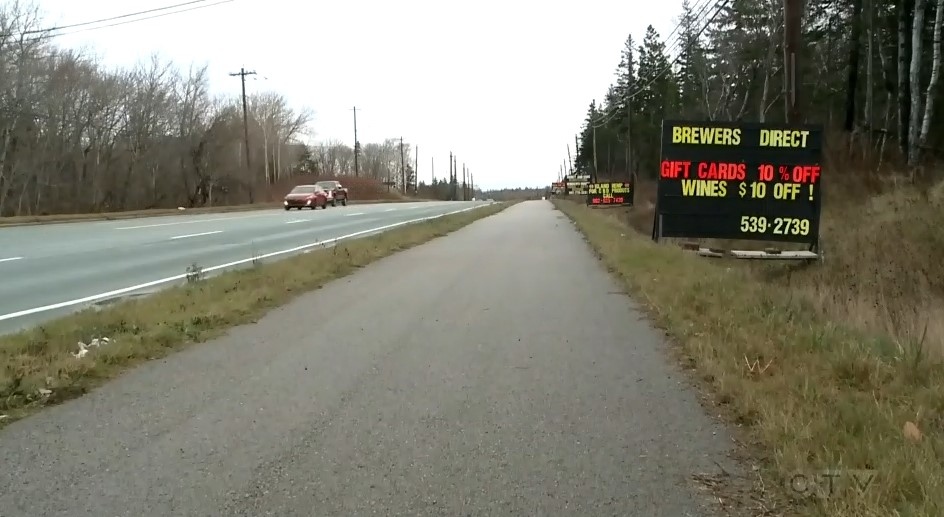