Coach Chris Thurlow’s Old Town-Orono Black Bears begin their title defense Wednesday at 7 p.m. when they host Brewer in the quarterfinals at the University of Maine’s Alfond Arena.

Old Town-Orono, 12-4 and a three-time defending Class B North champion, is the third seed, while 8-8-1 Brewer is sixth.

In Class A, the Bangor High School Rams finished 14-3 and won the second seed behind 16-2 Edward Little High School of Auburn. Both teams earned byes in the first round.

Bangor will host the winner of the preliminary round match between No. 7 Scarborough (9-8-1) and No. 10 Portland/Deering (6-10) in the quarterfinals on Friday at 6:30 p.m. at Sawyer Arena.

Thurlow said it’s the highest parity he’s seen in B North in his four years behind the Black Bear bench.

“It’s pretty wide open,” he said. “There have always been some [favorites] but it’s a little deeper this year. You can make an argument for one of the eight remaining teams.

The Hampden Academy Broncos are the hottest team in the playoffs with their five-game winning streak.

“They played us hard. The first game was close, but the second time around they completely outplayed us for all three periods,” Thurlow said. “It wasn’t a great effort on our part.”

He said forward Khaleb Hale (13 goals, 13 assists) and defenseman Cameron Henderson (9 and 16) are the catalysts for Hampden Academy.

“Khaleb Hale is one of the best forwards in the league. He’s good around the net. He has a knack for scoring,” Thurlow said. net.”

The Black Bears are 3-3 in their last six games and Thurlow said his team will need to play better than they have in those six games to win four straight regional titles.

“I like that we have 10 players who have significant playoff experience,” Thurlow said.

Brewer have won four of their last five games, including a 5-0 win over a John Bapst side that beat Messalonskee 5-0.

“Brewer has really started. They’re going to be a tough opponent,” Thurlow said.

In addition to Hale and Henderson, Hampden was picked up by Matthew Shyne (17 and 9), Morgan Tash (8 and 18) and goaltender Aaron Donovan (1.18 goals-against average, .944 save percentage).

Camden Hills rode a five-game winning streak by Old Town-Orono 2-0 in the regular season finale while John Bapst picked up a four-game victory that ended Brewer 5-0. 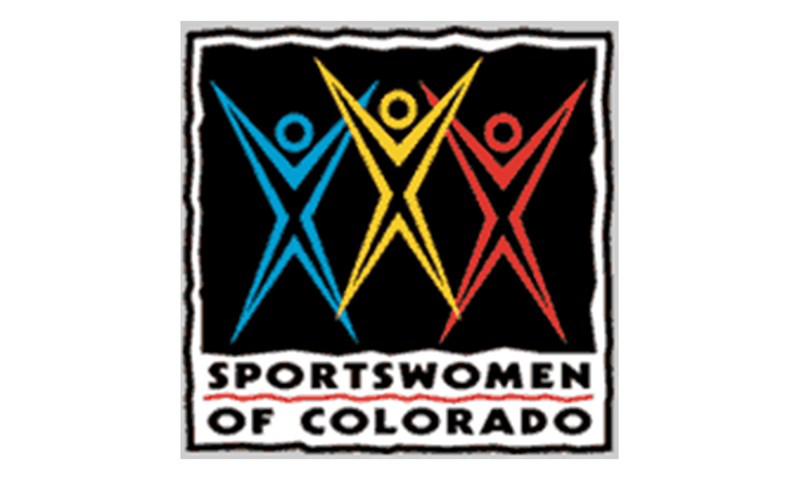 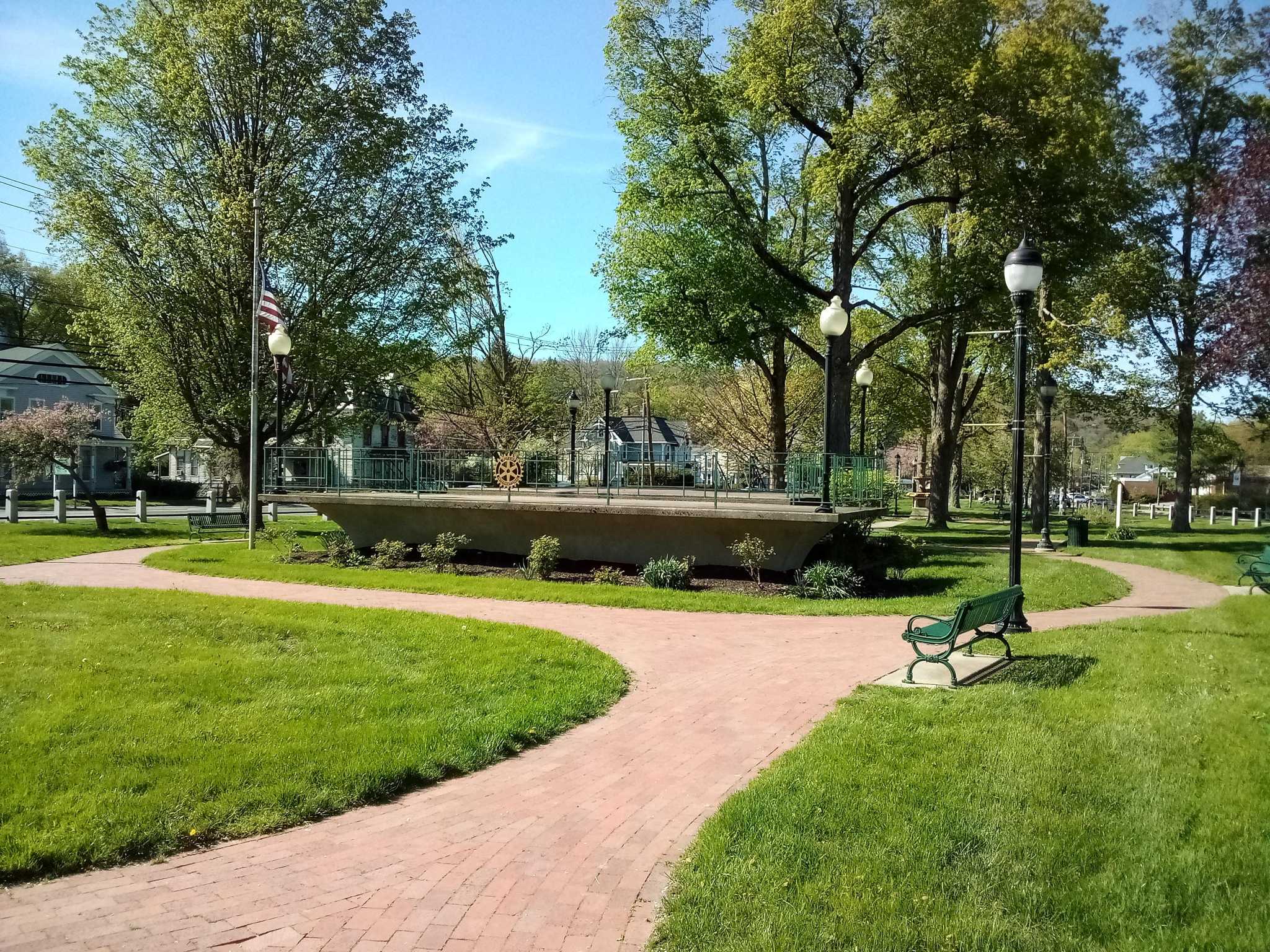 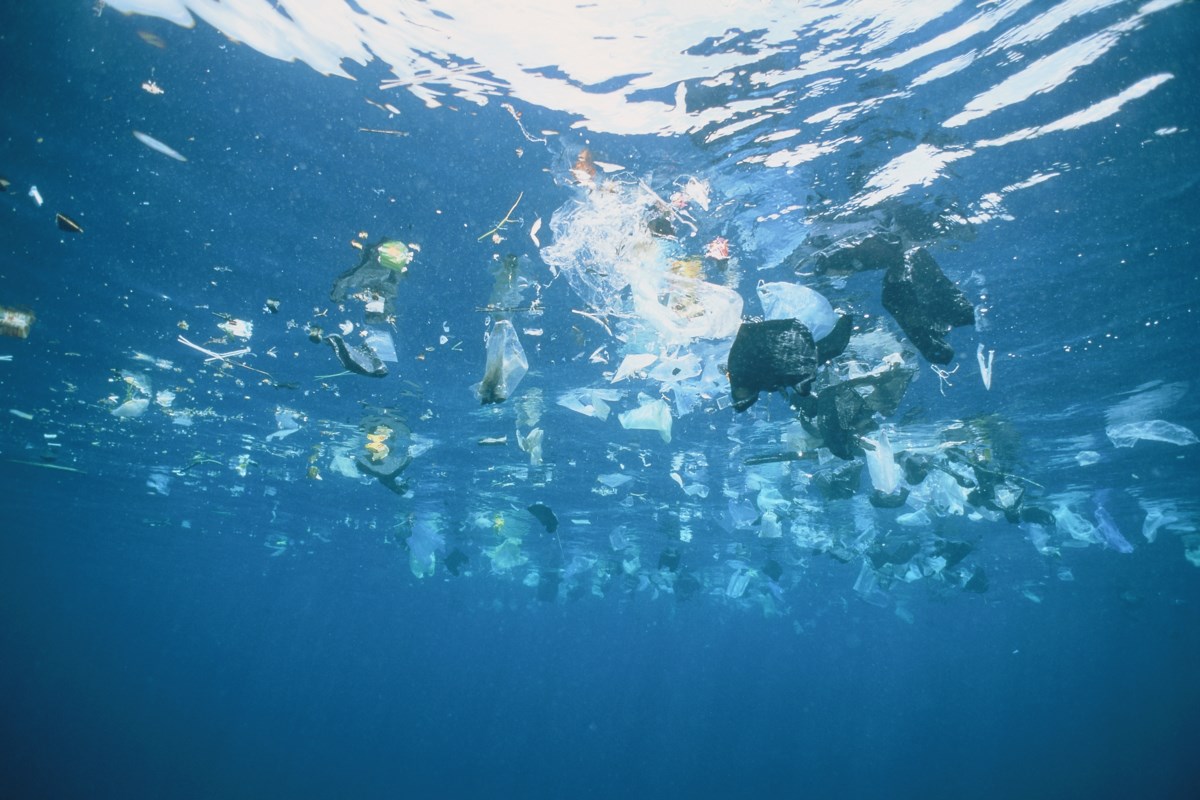 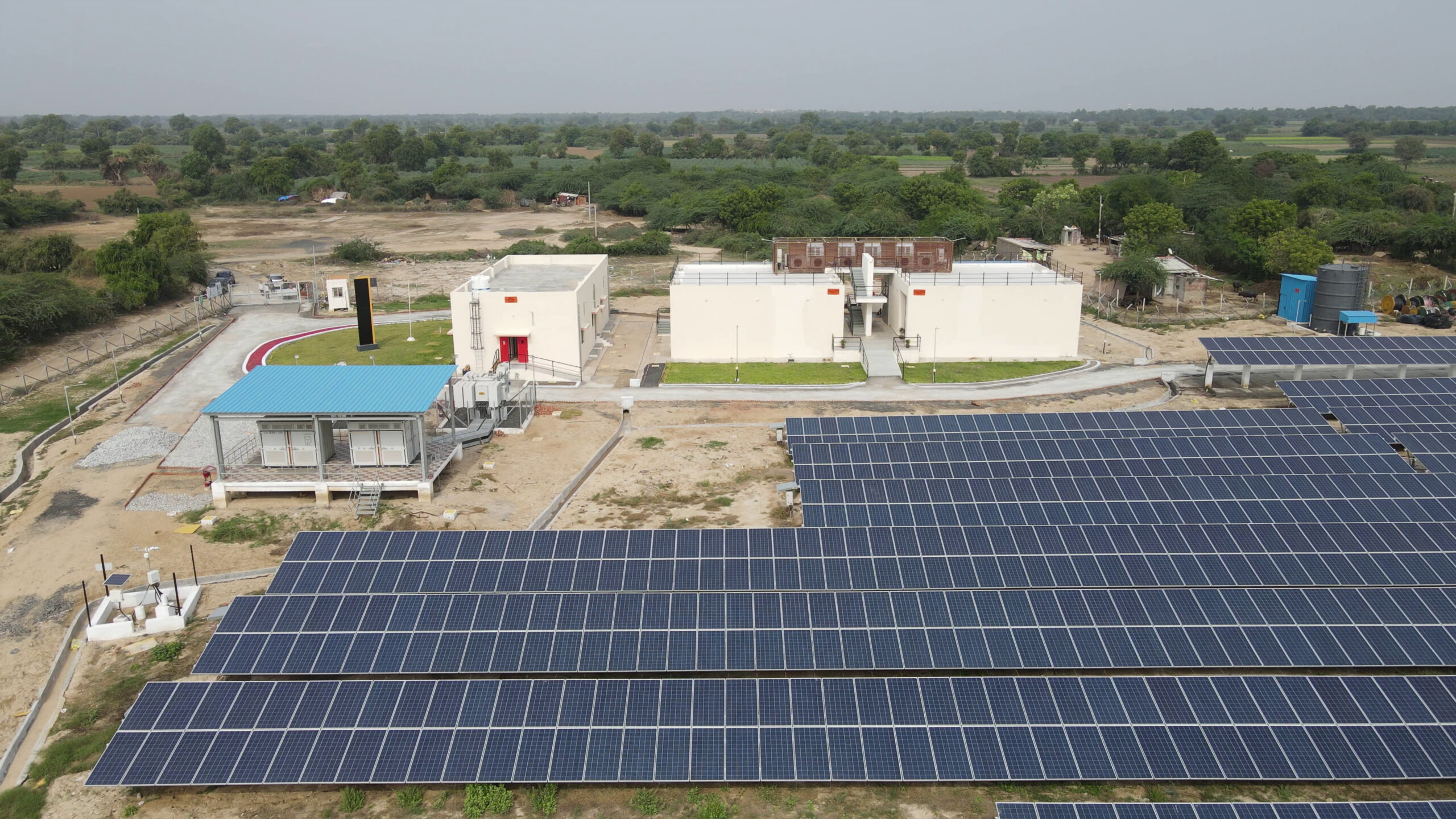 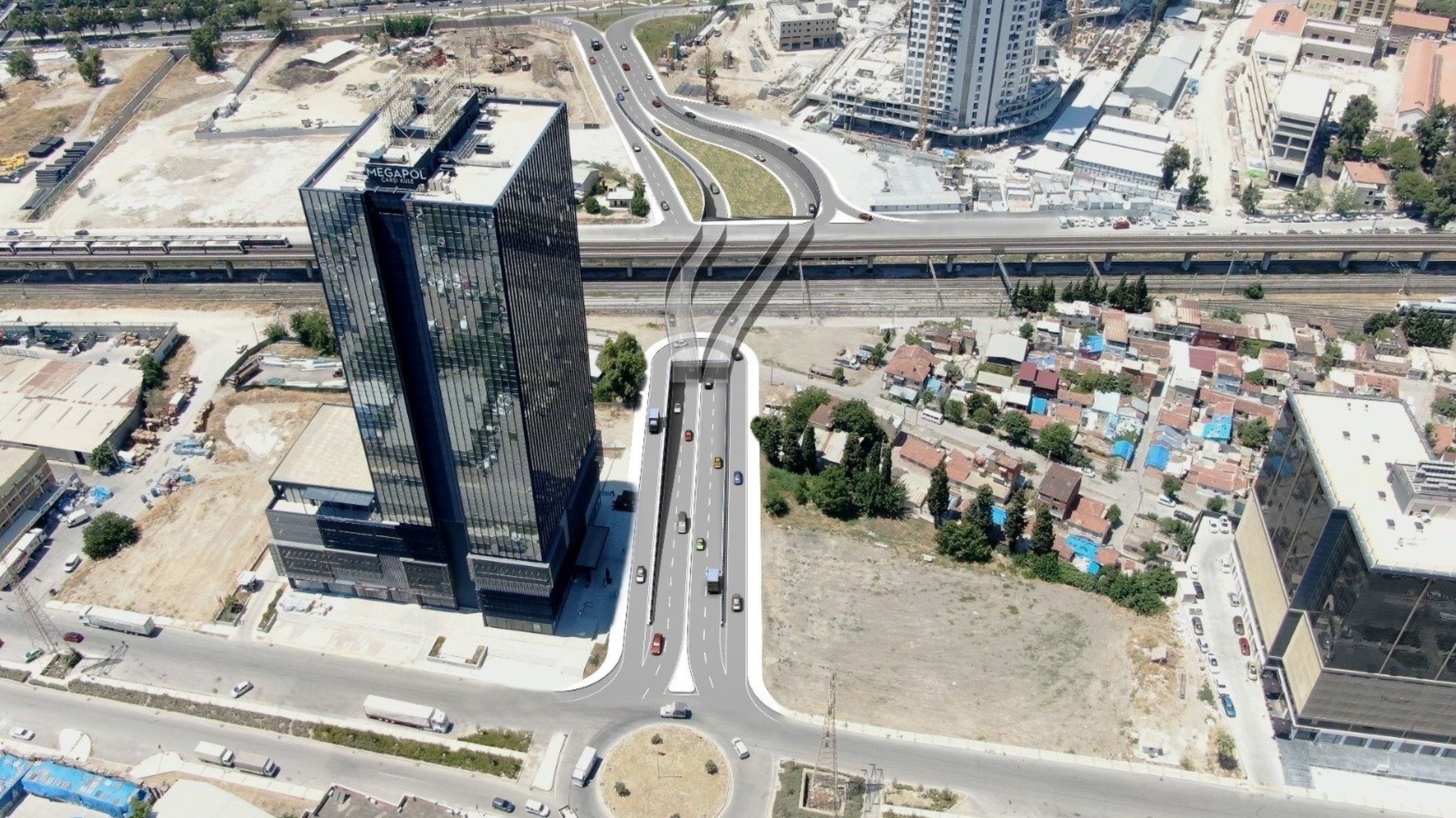