Incentives for vaccination against COVID-19

Two items on the board’s agenda relate to the purchase of $100 gift cards from Staples Inc. to be used as an incentive for the COVID-19 vaccine for residents of Austin-Travis County.

The total amount of the contract is $1.5 million. City documents show Austin Public Health has already purchased $554,100 of that total number (about 5,000 gift cards) and the council will vote to ratify Thusday. In another vote, the council decide whether or not to authorize the remaining $945,850 for a period of 18 months.

The council says this is an effort to increase vaccination rates among residents of Austin-Travis County and in particular to encourage it among people living in the east and northeast parts of the county. .

The Board will decide whether to authorize up to $46 million in improvements to the Barbara Jordan Terminal at Austin-Bergstrom International Airport. According to city documents, the money would go to “pre-construction and construction services,” including planning costs and material procurement.

An airport spokesperson told KXAN that the $46 million would serve as an “initial investment” for the west gate expansion. The finished job could cost up to $70 million, the spokesperson said, although that figure could change as the project is designed.

Austin Executives Seek to Spend Up to $46 Million on Airport – On What?

Two items on council’s agenda call for council members to decide whether or not to remove the property of 200 Academy Dr. from a zoning overlay that prevents certain developments in the neighborhood’s Combination Conservation District. Architect Richard Weiss and property owner Chris Wallin want to bring back Austin’s iconic opera house as well as housing, some of which is affordable.

The board will decide whether to continue leasing a Fairfield Inn & Suites hotel near Research Boulevard in northwest Austin for emergency housing, isolation and support services for those with the disease. of COVID-19. The agreement would be for an additional one-month term starting January 29 and would allow for four successive one-month extensions, according to city documents.

Documents say the facility is filling up with people who have either caught the virus or may have been exposed and need a place to self-isolate. The agreement would allow the use of 84 rooms and a meeting room.

The council will consider authorizing a ground lease on property in west Austin to create a new joint Austin Fire/Austin-Travis County EMS station for the area.

The lease will be with the Protestant Episcopal Church Council of the Diocese of Texas for approximately 1.6 acres of land at 4601 Westlake Dr. It will be for a 40-year term, with an additional 40-year option, according to city documents.

The Austin City Council decided in May 2018 to build five new joint Austin Fire/EMS stations in areas that need them the most. An earlier report named a Loop 360 station as the third priority station. If approved, the station will be a four-bay, two-story building capable of accommodating both fire and EMS units.

PAST COVERAGE: 2 of 5 joint fire-EMS stations completed in Austin in effort to improve response times

Council members will vote on a resolution directing the city manager to implement recommendations made by an equity-focused pandemic committee.

The city’s Central Health Equity Policy Council launched the Pandemic Equity Committee in December 2020 to analyze how the pandemic would affect marginalized communities, depending on the resolution. After months of data collection, the committee came back with recommendations for the city’s emergency plans, including:

If the resolution is approved, the City Manager would be tasked with formalizing the Austin Equity Office’s role in emergency operations and plans and exploring the establishment of an advisory committee to review the City’s emergency response. city ​​and provide feedback to council.

The council will decide whether A resolution it would help Austin employees file unpaid wage claims and hold those employers accountable. The resolution would call on the city manager to initiate action, determine ways to partner with law enforcement to address allegations of wage theft, and develop a plan to maintain a database of violations. labor committed by the states and federal government in the city.

Earlier this month, City Council approved a ballot measure, allowing voters to decide whether to eliminate low-level marijuana law enforcement and ban no-knock warrants. . The special election will be held on May 7, but on Thursday the council will vote to set voting times on election day and add information on early artillery voting dates, times, and locations. 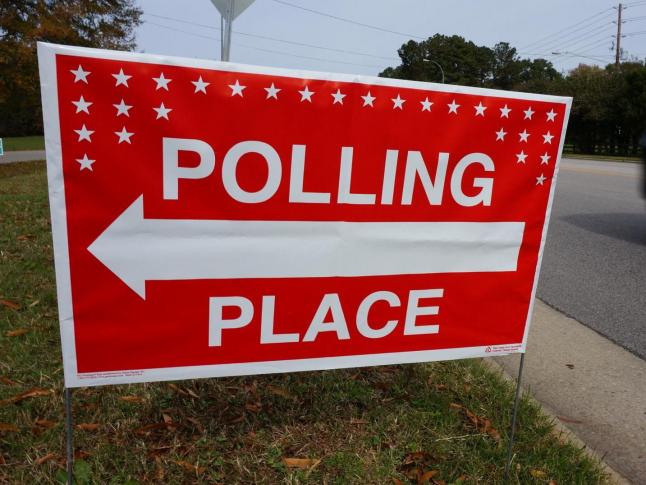 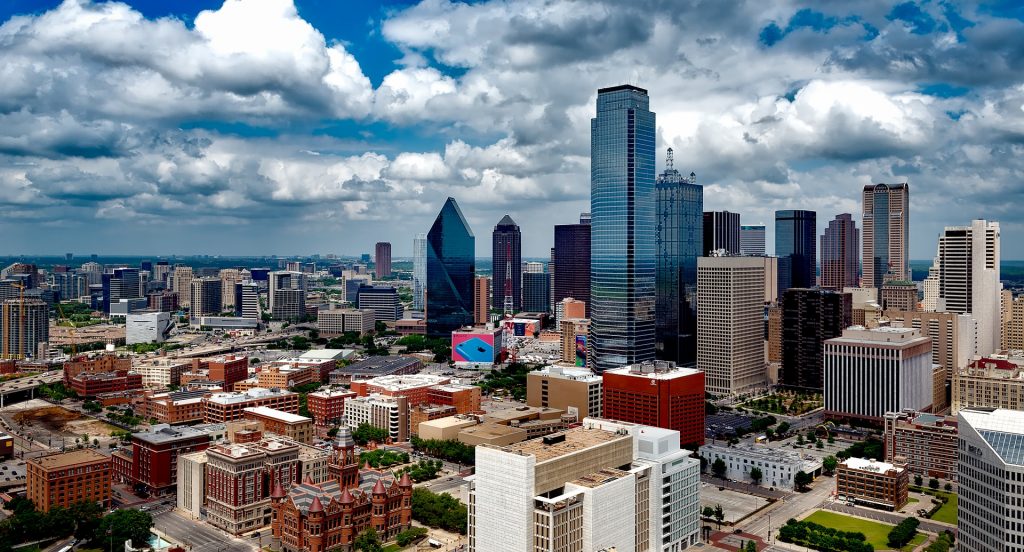 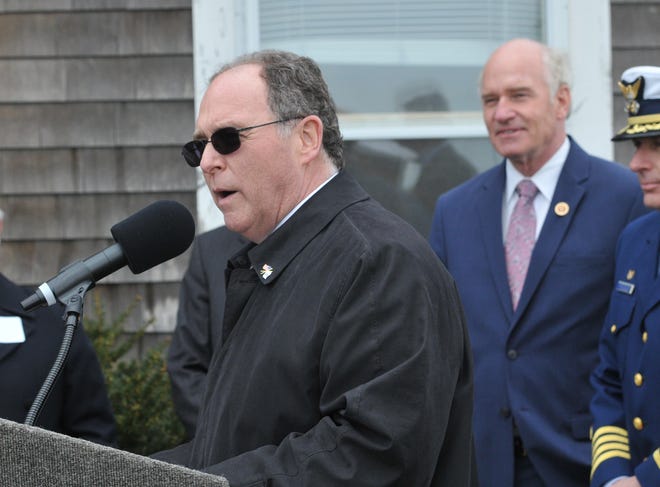 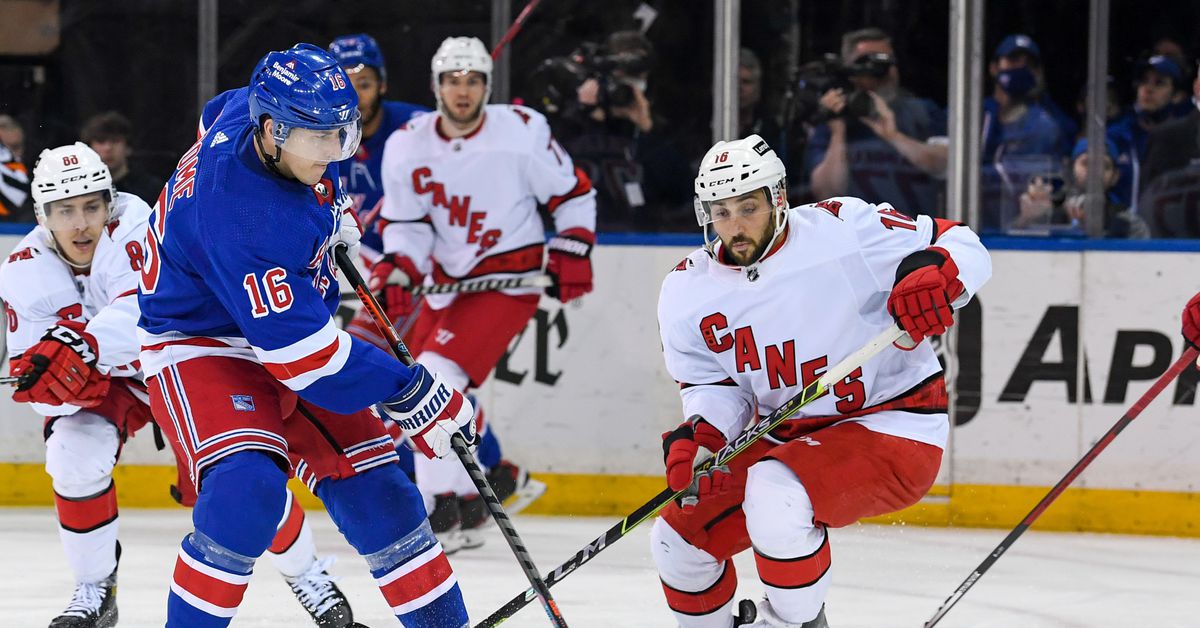