Boris Johnson has handed his Partygate questionnaire to the Metropolitan Police as the investigation into alleged lockdown-breaking gatherings continues.

No 10 confirmed that the Prime Minister had complied with a request from the Metropolitan Police for his responses to be submitted within a week of receiving the form last Friday.

Downing Street has previously said its responses will not be made public.

Officers involved in Operation Hillman, which is examining whether Covid restrictions have been breached in Downing Street and Whitehall, sent official questionnaires to around 50 people as they looked into details of the alleged breach of Covid rules .

It comes after today it was revealed that staff will be allowed to view notes on the evidence they provided to the Sue Gray inquest, before answering questions from police.

This includes the Prime Minister, but it is understood that access to investigative material will be limited to information gathered during their own interviews, and that no one else

The Metropolitan Police have sent a questionnaire to around 50 people as part of their investigation, called Operation Hillman, which is looking at whether Covid restrictions have been breached in Downing Street and Whitehall.

It comes after reports the Cabinet Office has asked the Met Police to confirm that the 300 photographs under investigation into the Partygate scandal will not be made public.

This week the force confirmed that the number of fines issued for alleged parties breaking the lockdown in Downing Street and across Whitehall will be made public by the Metropolitan Police.

Scotland Yard should also publish the reasons for issuing any fixed fine notices (FPNs), according to a tip sheet reportedly distributed to officials by the Cabinet Office.

However, the names of those who receive FPNs will not be included in any documents and will not be shared with the public service. 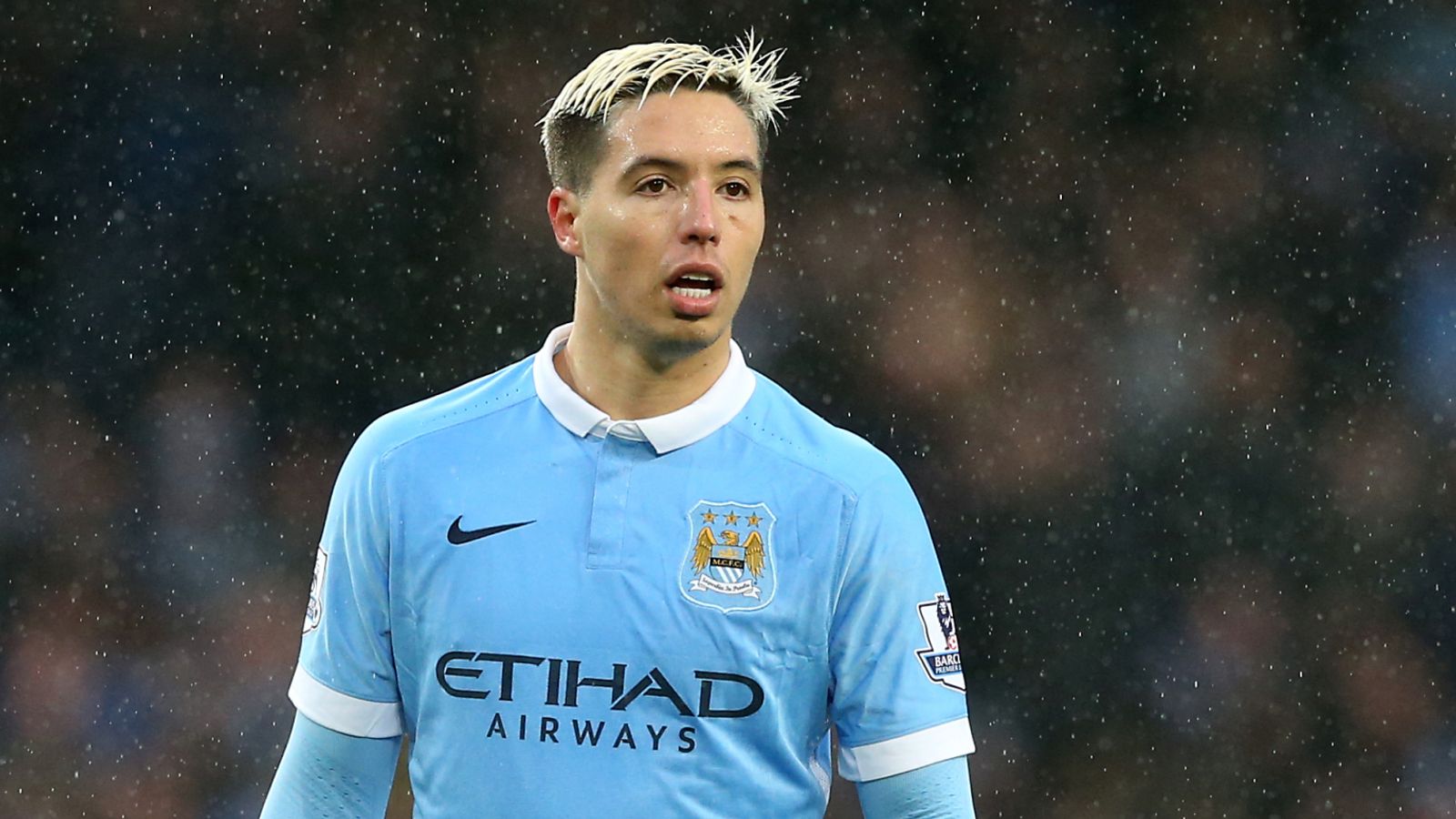 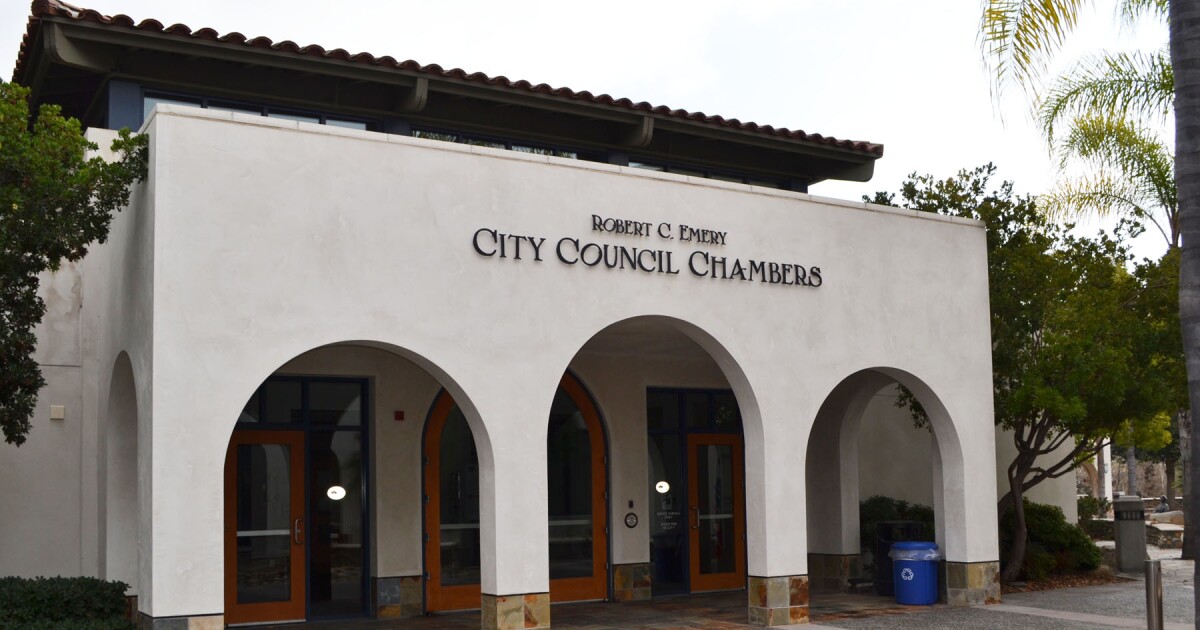 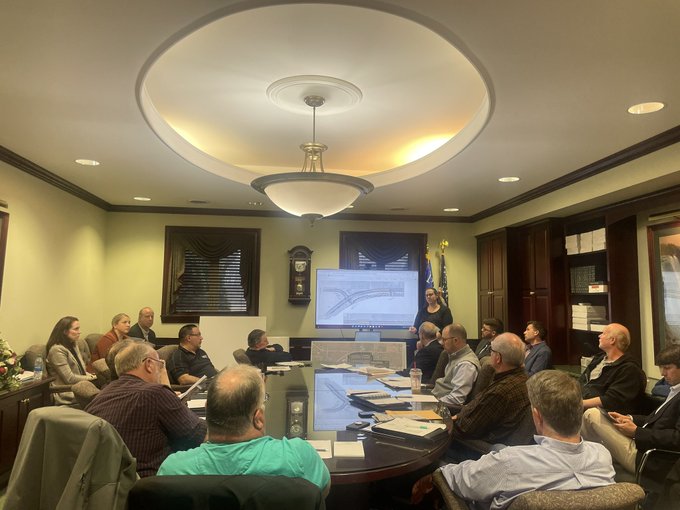