7 CHP metropolitan mayors had contacts in TRNC in accordance with the instructions of President Kemal KÄ±lÄ±Ã§daroÄŸlu. The delegation, led by Vice President Seyit Torun, met with many politicians from the TRNC, from President Ersin Tatar to leaders of ruling and opposition parties. Among them, the president of IMM Ekrem Ä°mamoÄŸluThe delegation, which included. FazÄ±l KÃ¼Ã§Ã¼k and Rauf DenktaÅŸ were also commemorated in their mausoleums.

THE 2 NAMES OF THE TRNC SYMBOLS ARE FORGOTTEN

THE ADDRESS OF THE MEETINGS WAS THE TRNC REPUBLIC OF TURKEY

Commissioned by the president of the CHP, Kemal KÄ±lÄ±Ã§daroÄŸlu, to improve relations with the TRNC, the mayor of the Metropolitan Municipality of Hatay Assoc. Dr. The tours, organized by LÃ¼tfÃ¼ SavaÅŸ, will last 2 days. 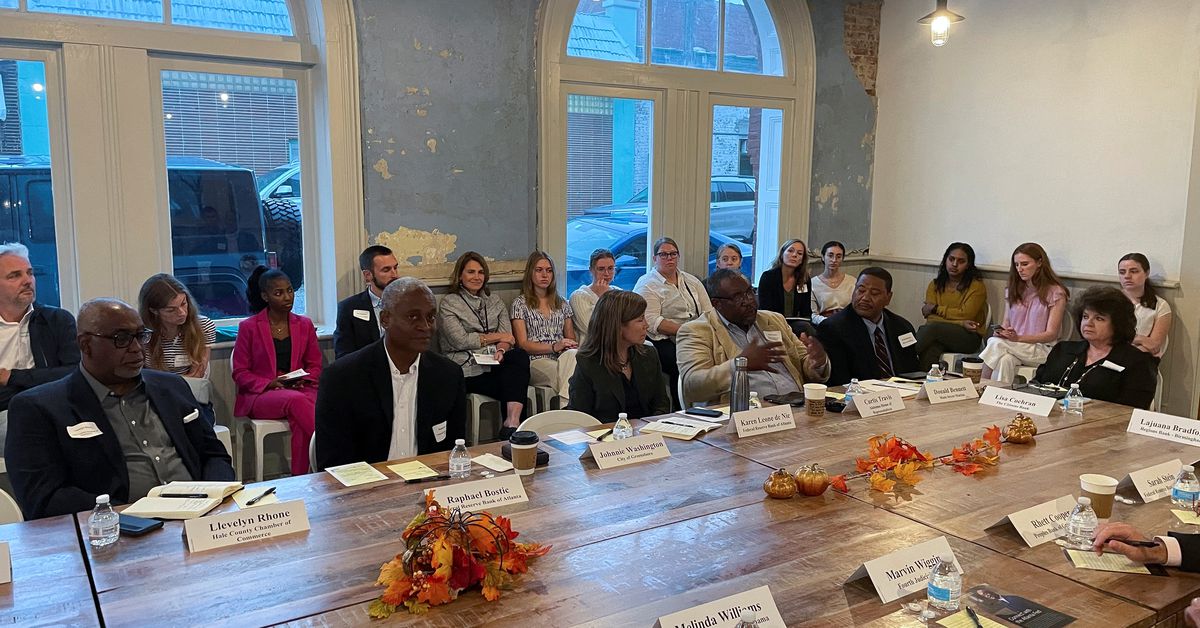 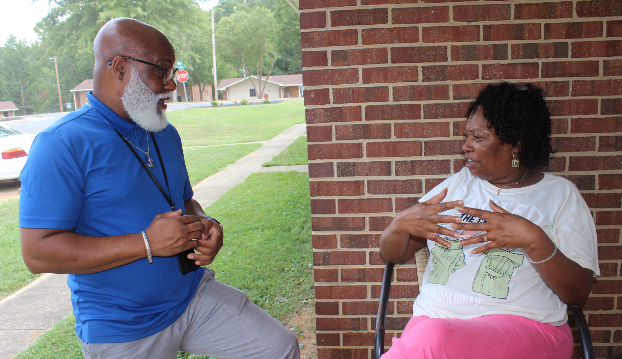