LAWRENCE, Wisconsin (WFRV) – The City of Lawrence hears proposals to build a 630,000 square foot distribution center, which would require the rezoning of part of the land it wants to use off Highway I -41 on S County Road in Brown County.

Dr Lanny Tibaldo, President of the City of Lawrence, said: “Raven Trammell services, which manages the client, will present a PDD – a district plan of planned development. It would be a more refined plan, not the end. “

City officials say they plan to hold a meeting where they will hear public comment on the project in mid-November.

Residents at the meeting said they did not want the project to take place in their neighborhood due to traffic, safety and health concerns.

Kim Sullivan, who lives within 500 meters of the proposed site, said: “I am against it. It does not belong to this neighborhood so close to the residential. Visually, some of our neighbors will be looking at it from their homes, so it just doesn’t belong there. It is an eyesore.

Trammell Crow has yet to announce the client he works for and who is seeking to rezon this land.

Next Early voting begins for many municipalities in our region :: WRAL.com 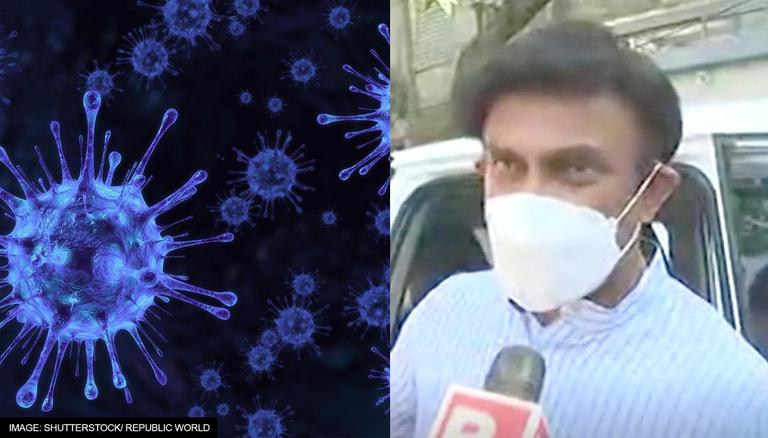