Doha: Mubarak bin Freesh Al Salem, a member of the 15th district of the Central Municipal Council (CMC), praised the successful conduct of the Eid Al Adha festival event in Al Rayyan Municipality, which was held in cooperation with the Mall of Qatar.

A large number of people attended the event which received high praise from the participants.

The event aims to raise public and community awareness of the tasks of the municipality and the most important services provided.

It also contains brief messages on the role of the municipality and the laws and regulations, through a playful and interactive way of disseminating information to the public.

In addition, the municipality also offered gifts to children and the public.

This is not the first time that the municipality has organized such an event. During the last Eid Al Fitr, he organized a green carpet activity – where he distributed gifts to children after Eid prayers in a number of regions, and visited Sidra Hospital to meet, among others , children with cancer.

Mubarak Al Salem said such events have an effective role in building bridges of communication and rapprochement between ministries, agencies and the public to achieve the ministry’s vision, mission and goals.

“I extend my sincere thanks and appreciation to HE Dr. Abdullah bin Abdulaziz bin Turki Al Subaie, Minister of Municipality, and all Ministry employees for their positive contributions to municipal work and its development and their effective role in the providing services to the public in an advanced and modern way,” he said.

He also stressed his keenness to communicate with all officials of ministries, authorities and various authorities, to provide the best services in an orderly and timely manner, and to raise the proposals and demands of the people, able to share one goal – to serve the motherland and the citizen, and uplift the motherland. 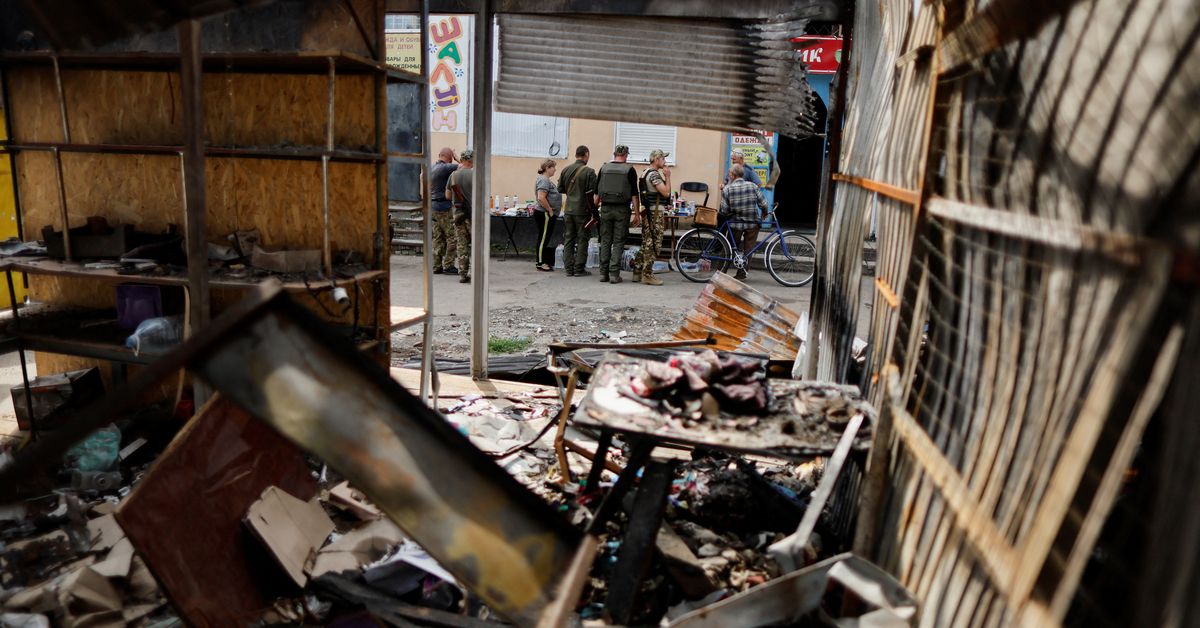 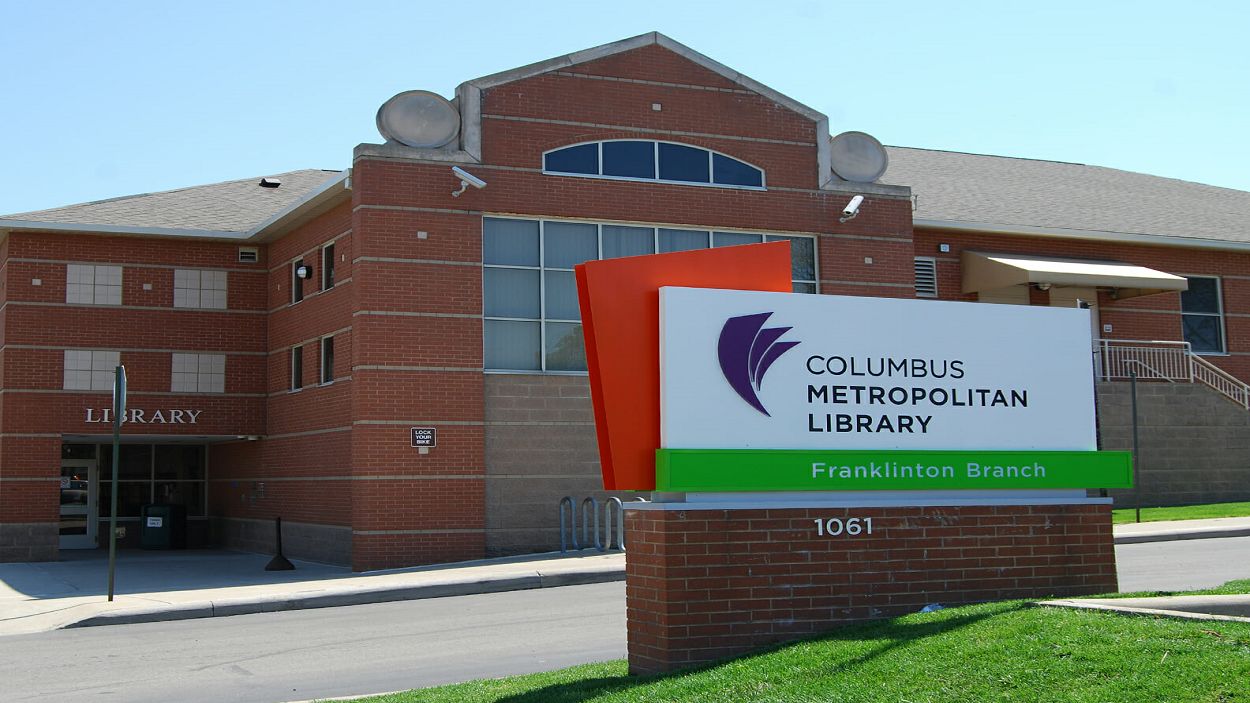