The Ahmedabad Criminal Branch on Sunday requested the 14-day pre-trial detention of social activist Teesta Setalvad, saying she was not cooperating with police during the investigation.

Earlier today, the Gujarat Anti-Terrorism Squad (ATS) handed her over to the Criminal Branch in a new case of counterfeiting, criminal association and criminal prosecution for insult to cause recorded injury against her.

Setalvad was arrested at her home in Juhu district of Mumbai on Saturday afternoon after an FIR was registered against her at the Ahmedabad Criminal Branch a few hours ago based on a complaint filed by an inspector of the DB Barad criminal branch.

Police said Setalvad and RB Sreekumar, a former DGP of Gujarat also arrested on Saturday, were not cooperating with the investigation.

Speaking to reporters, officers said if Setalvad complained of being assaulted by Gujarat Police, she should complain to the Metropolitan Magistrate. Setalvad and Sreekumar will be brought before the magistrate for arrest.

Successfully subscribed to the newsletter

Thank you for subscribing to our Daily news capsule newsletter.

Previous Local levels in Tanahu present a budget of around Rs. 7.91 billion « Khabarhub

Next After indictment, Peñitas mayor failed to show up for city council meeting – Progress Times 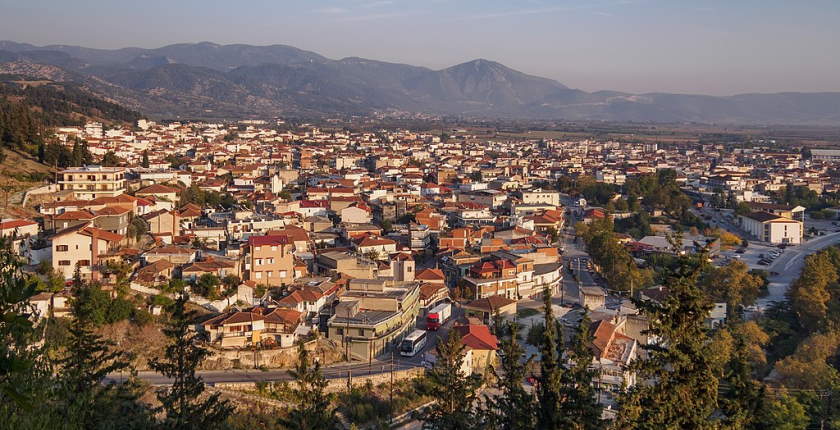