Some municipalities in the Maritimes are weighing the growing popularity of alternative transportation choices against public safety concerns.

Efforts are underway in St. Andrews, New Brunswick, to remove a 2001 bylaw banning the use of inline skates, skateboards and scooters in the downtown area.

“It’s actually a controversial topic,” he said. “It was originally introduced because of a number of collisions between people on skateboards and pedestrians in the city center.”

A report from city staff recommended that the bylaw stay in place, and divisions among city councilors became apparent during initial discussion of the matter last month.

A new bylaw tabled for debate would allow the use of inline skates, skateboards and scooters on Water Street, but not on its sidewalk. The city is turning Water Street into a one-way thoroughfare for the third year in a row, allowing more room (originally introduced to encourage social distancing in the first year of the pandemic).

Regardless of any changes, e-bikes and e-scooters would still be banned in downtown St. Andrews and mobility scooters have always been exempt from the bylaw’s restrictions. Henderson said bicycles are allowed in the city center and also exempt from the restrictions of the regulations because a bicycle’s braking mechanism is more reliable.

Meanwhile, a discussion last Thursday about the use of e-scooters and e-bikes on Fredericton’s trail system ended with no agreement on whether the speed and power of the device should be regulated. .

A city staff report recommended banning e-scooters and e-bikes on trails if the machines could reach speeds greater than 20 mph (32 km/h) and were rated at 500 watts or more.

Fredericton City Councilor Bruce Grandy, who chairs the city’s mobility committee, said the issue is not going away.

“We all deal with this common thing that people want to get through in different ways,” Grandy said. “We need to start understanding these alternative devices that are coming into service.”

Whether or not there is a rule change, Grandy said education will be key, especially with the expanded use of scooters and e-bikes.

“I think part of the mandate has to be, and it doesn’t matter which municipality, that if you’re selling something like you have to educate the user,” Grandy said.

In April, Nova Scotia’s Progressive Conservative government proposed amendments to the province’s Motor Vehicle Act that would set a minimum driving age as well as a speed limit.

Next Court: Tokyo's order for shorter opening hours was illegal 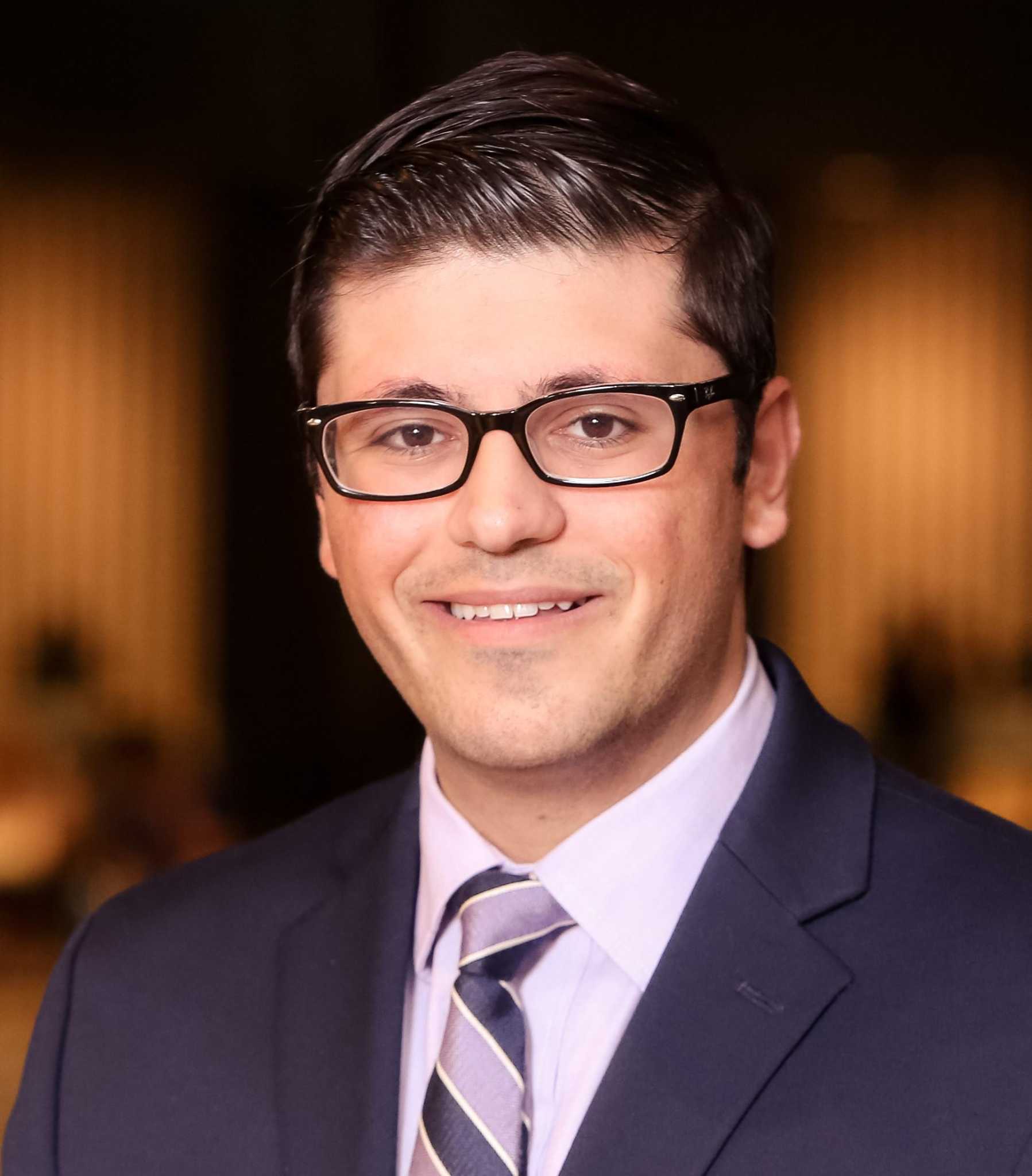 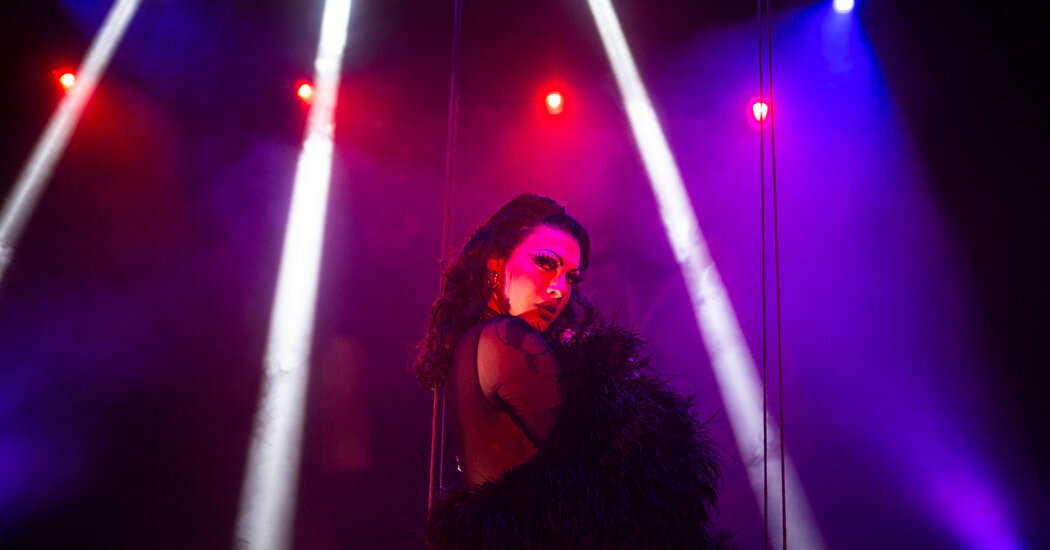 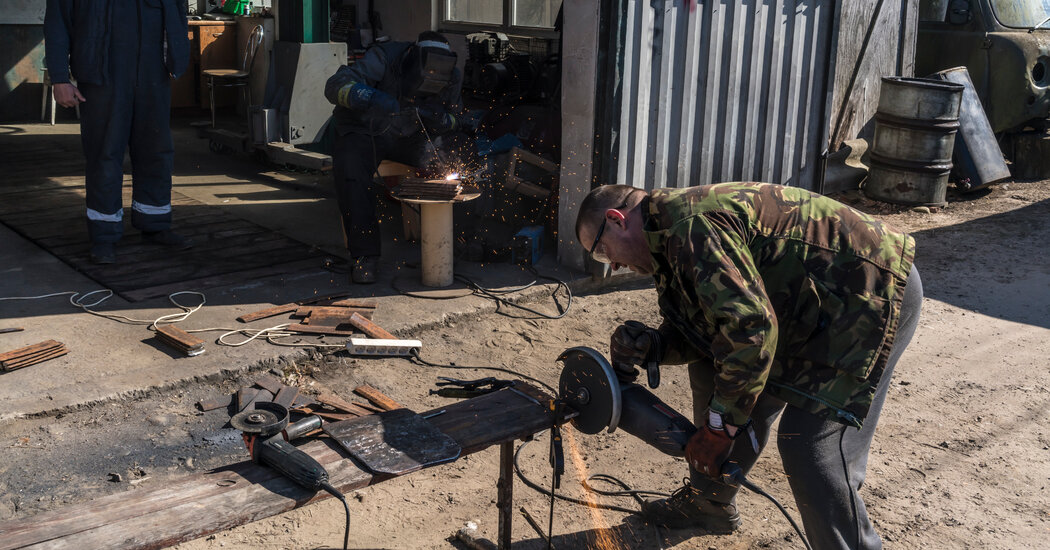