WASHINGTON – Ashanti West, 27, of Washington, DC, was sentenced today to 118 months in prison for armed robberies at a convenience store and sandwich shop in the span of two hours in fall 2019 .

West is one of three defendants, all from Washington, DC, who pleaded guilty to federal charges in the flights. A co-accused, Andre Thomas Jr., 27, had previously been sentenced to 112 months in prison, and another, Jaron Willis, 21, to 42 months in prison and an additional six months of house arrest.

West pleaded guilty in March 2021 in U.S. District Court for the District of Columbia to charges of robbery and the use, carrying, possession and brandishing of a firearm in a felony of violence. He was condemned by the Honorable Timothy J. Kelly. At the end of his prison sentence, he will be placed on probation for five years.

According to government evidence, on November 5, 2019, at approximately 11:37 p.m., West and Thomas entered a 7-Eleven in the 4400 block of Benning Road NE, unmasked and exploring the store. Then, about 90 minutes later, at 1:16 a.m. on November 6, 2019, West, Thomas and Willis entered the store, all wearing masks. After the store’s sole customer completed their transaction, West retrieved a pistol from her coat pocket and held it up in the face of a 7-Eleven employee, demanding that the cash register be opened. Willis then jumped over the checkout counter and started stealing cartons of cigarettes. At this point, a second employee of the store, who was stocking shelves, realized what was going on and started to walk quickly for the exit. Thomas grabbed the employee by the neck and squeezed him until the victim passed out. The defendants fled after collectively stealing money and several cartons of cigarettes.

The second flight took place around 2:50 a.m. The three defendants, again wearing masks, entered a Subway sandwich shop in the 4500 block of Benning Road SE. At the time of this theft, the door to the left of the checkout was open because the store was actively receiving a delivery. Once again, West pulled out a gun, pointing it at a store employee before heading to the back of the establishment. When West reached the back of the store, he encountered another employee, who was filling the freezer with the new deliveries. West forced this victim at gunpoint to lie on the floor on his stomach in the freezer doorway. Meanwhile, Willis physically pulled and pushed the other employee towards the register. After this employee opened the register, Willis and Thomas told him to hide in the bathroom. The three men took cash, including the entire cash register, drinks, and fled.

The three defendants were arrested shortly after the thefts by the Metropolitan Police Department and have been in custody since.

This investigation was conducted by the Metropolitan Police Department and the FBI Washington Field Office Violent Crime Task Force, which is made up of FBI agents, working in partnership with MPD detectives, and officers. from the task force of other federal agencies, including the US Department of Homeland Security, Federal Protective Service, US Marshals Service, US Capitol Police, US Department of Energy and other partners. The task force is investigating violent offenders in the DC metro area.

Previous Shifting the burden of waste: from municipalities to producers - Environment 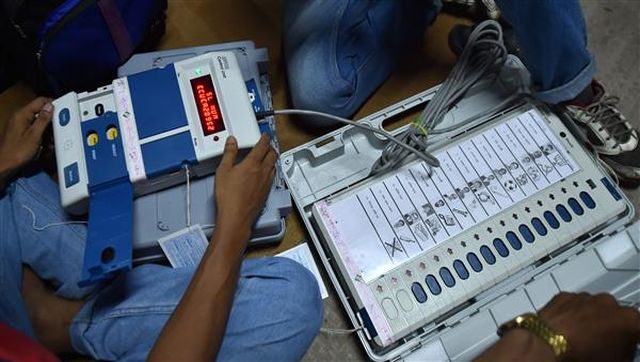 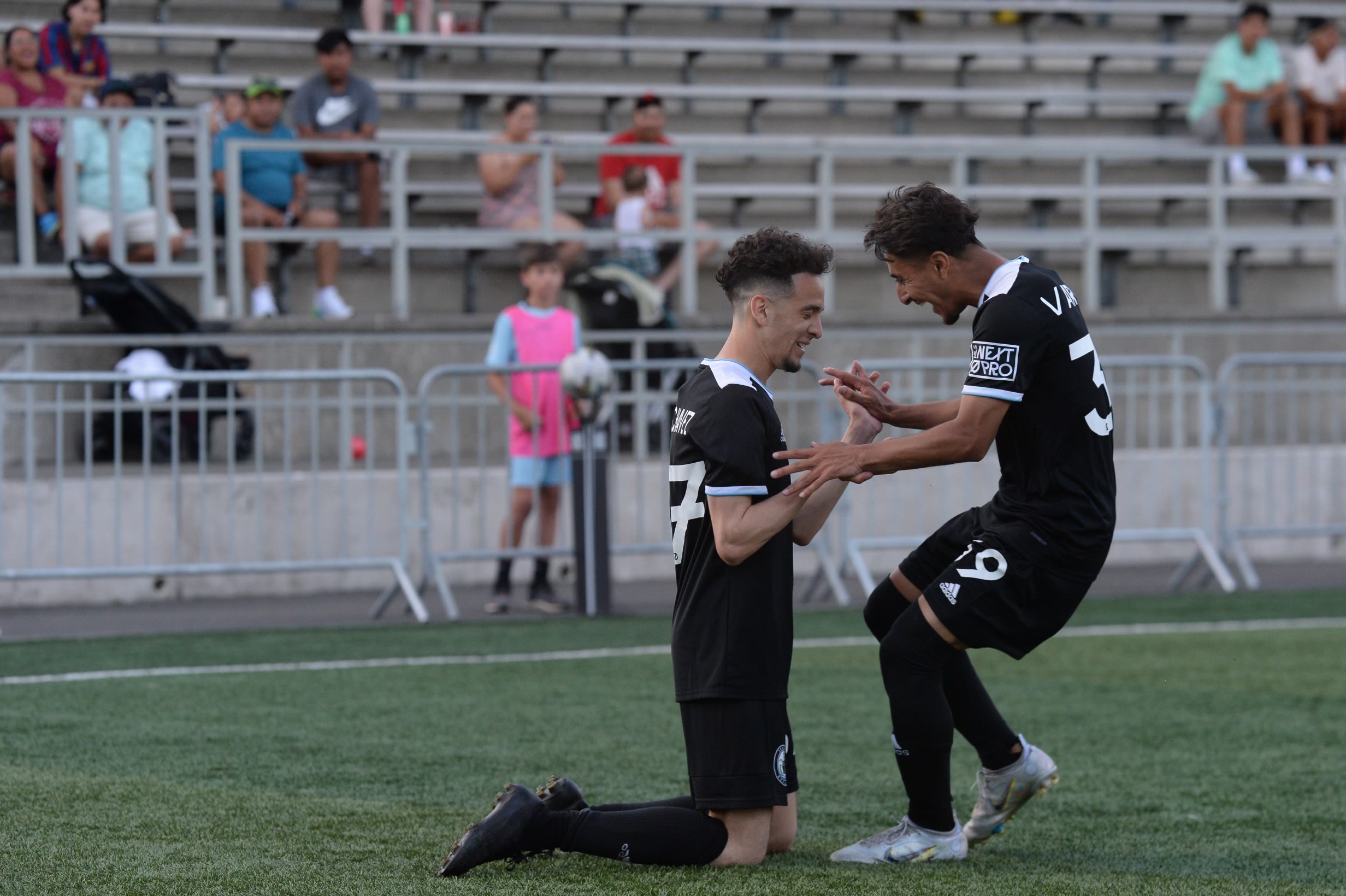 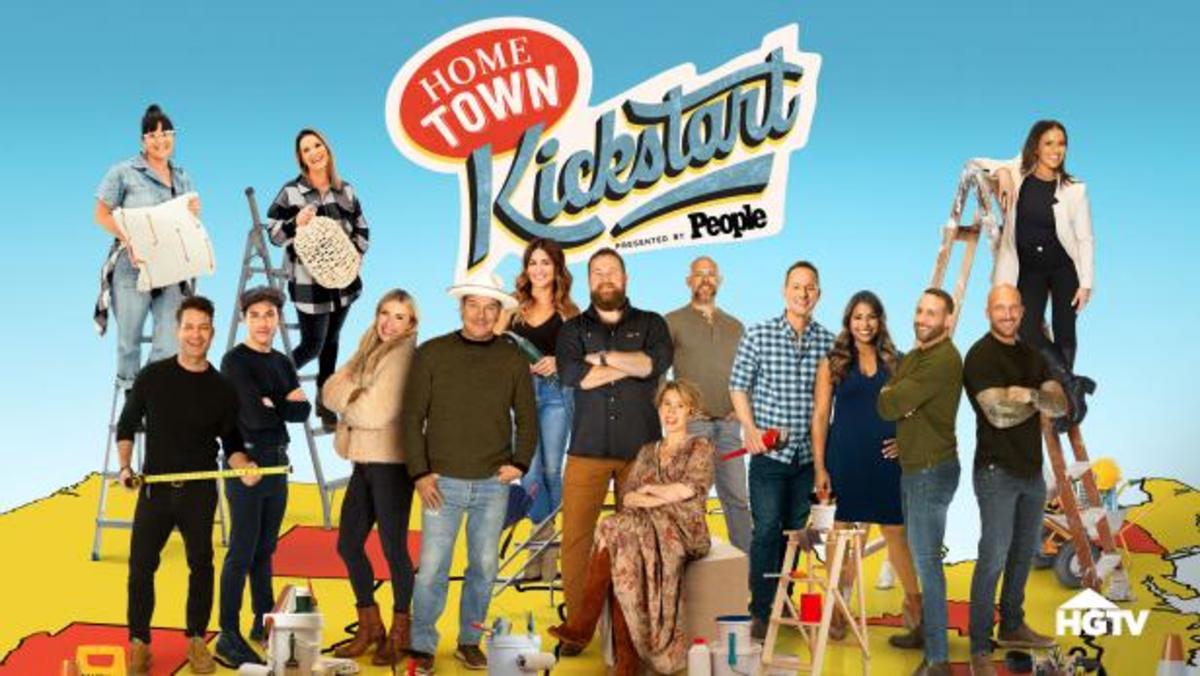 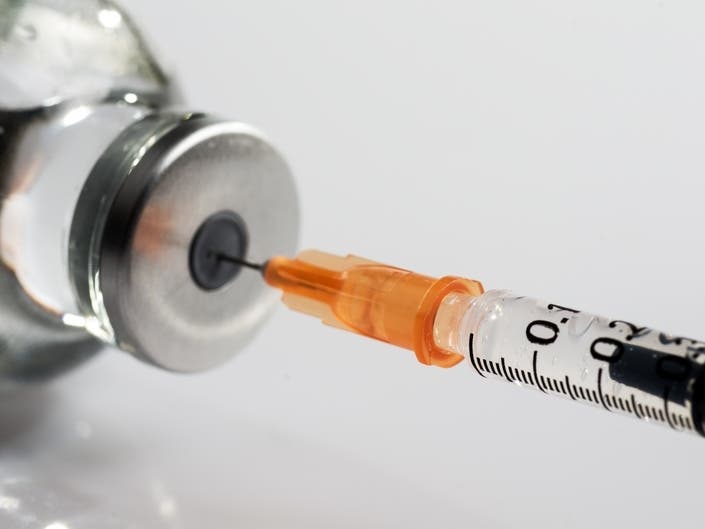