In the presence of the Minister of Culture, Lina Mendoni, representing the Greek government, the ceremony of proclamation of the Ecumenical Patriarch Bartholomew as an honorary citizen of the municipality of Ioannina took place.

In his speech, the mayor of the city, Moses Elisaf, praised the quality and value of the Ecumenical Patriarch and thanked him for accepting citizenship of the Municipality of Ioannina.

As reported by ertnews.grthe ceremony took place in the presence of Deputy Minister of Environment George Amyras and Deputy Minister of Civil Protection Eleftherios Economou, rectorial authorities of the University of Ioannina, elected representatives of organizations and citizens.

The mayor presented the patriarch with the gold medal of the city of Ioannina and the decision of the city council declaring him an honorary citizen.

In his response, Patriarch Bartholomew expressed his emotion for his presence in Ioannina, 23 years after his first visit. In his speech, he referred to the national benefactors who came from Ioannina and to the history of the city of Ioannina, a “city of pious, pro-learners”, as he characteristically put it.

“I am particularly moved by the increase in the ecological sensitivity of the inhabitants of Ioannina”, noted the Patriarch, referring to the initiatives of the Municipality and the Metropolis of Ioannina in this field.

Patriarch Bartholomew did not fail to refer to the mayor of Ioannina’s resurrection message, which he said he found on social media and read with great joy, as the mayor showed, “a worthy member of the Israeli religion” with its message of resurrection. respect to the Christian religion and its citizens.

Eventually, he accepted citizenship and invited the Mayor and the President of the Municipal Council to visit the Phanar. 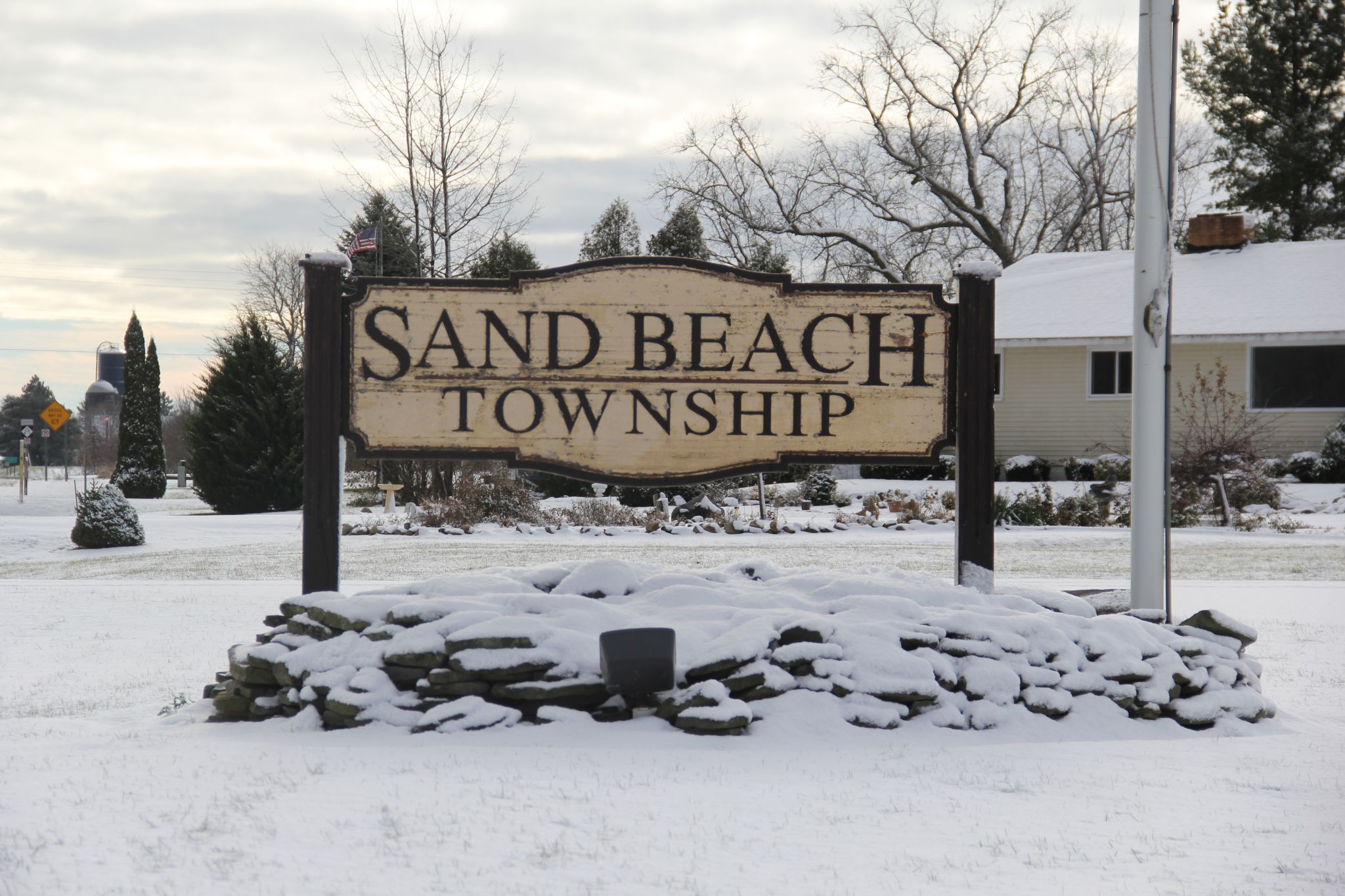 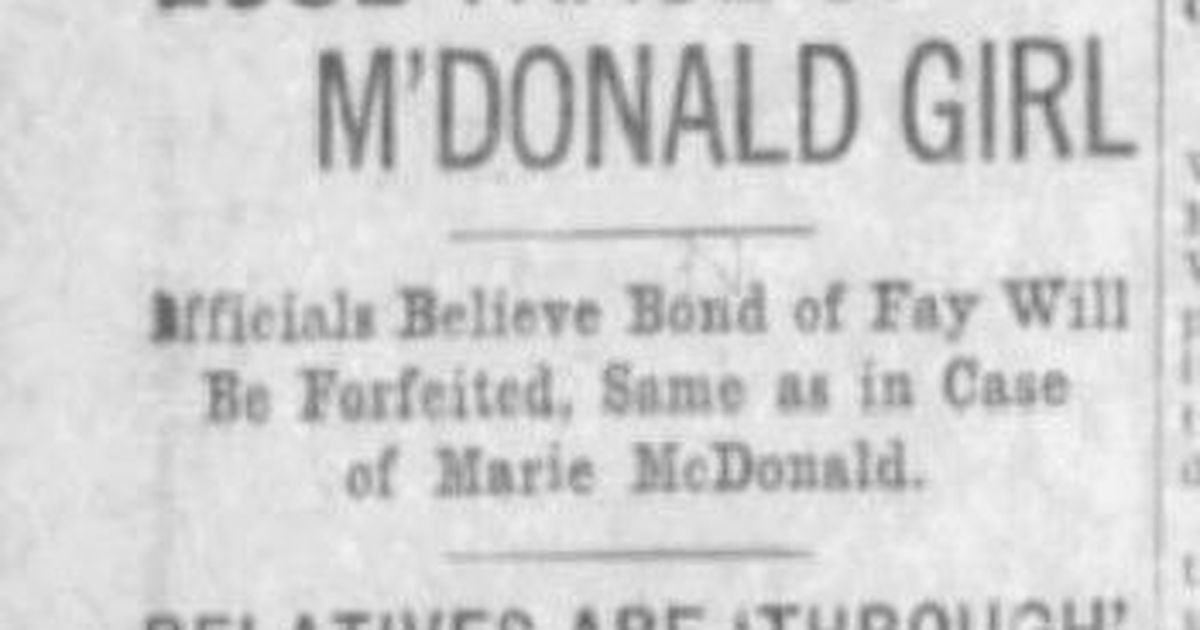 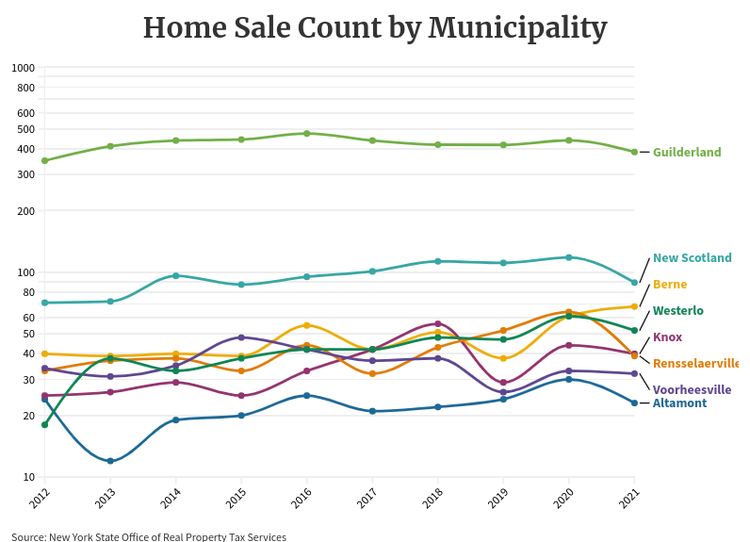 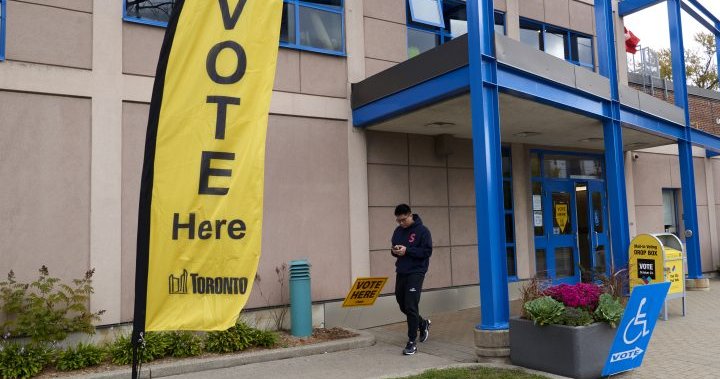 Many Ontario municipalities use online voting despite lack of provincial standards