Manchester City put in a dominant performance against Wolves away as they won 3-0 to overtake Arsenal at the top of the Premier League table.

Jack Grealish took just 55 seconds to open the scoring as he latched on to a cross from Kevin De Bruyne to head into the box, before striker Erling Haaland netted his 11th Premier League goal in seven games.

Wolves were down to 10 men in 33 minutes as Nathan Collins jumped for a loose ball and caught Grealish with his studs through his stomach, receiving a straight red card. After the break, with midfielder Ruben Neves pushed back into the center of the Wolves defence, the game was closer but City fought their way to the three points after Phil Foden headed home after another cross by De Bruyne.

1. Haaland does it again…

It was one of those days when City’s opponents will be happy to keep the score below 10. Wolves were trailing 2-0 and a man behind after just 33 minutes and by then the home fans at inside Molineux feared the worst. Grealish had already opened the scoring after just 55 seconds before Haaland got his usual goal – picking the ball up outside the box, running at Max Kilman and shooting low past Jose Sa. It’s now 14 goals in 10 games for Haaland, who has found the net in each of his last seven appearances.

The Norway international also became the first player in Premier League history to score in his first four away games and his goalscoring streak shows little sign of stopping. The 22-year-old will probably feel like he could have had more, especially after Collins was sent off for an ugly challenge on Grealish, but in the second half Pep Guardiola’s side seemed content to hit the ball and running time. .

Foden added a third midway through the second half but Wolves would be forgiven for thinking they had done well to limit the damage on a day that could have ended in a cricketing scoreline.

2. Grealish silences his critics with a purpose

It was almost as if Guardiola predicted the future during his weekly press conference on Friday. Asked about Grealish and the criticism the £100m midfielder received following his performance against Borussia Dortmund in midweek, the City manager told him not to worry.

“It doesn’t matter,” he said. “In three more days, you have another chance to be happy and do what you have to do.” And, what do you know, three days after lasting 58 minutes against Dortmund, Grealish was happy again – taking just 55 seconds to score his first goal of the season to put City 1-0 up.

There were question marks in the build-up to the game over whether Grealish would even start against Wolves, having struggled for form so far this season, but Guardiola opted to keep him at the expense of Riyad Mahrez and Ilkay Gundogan and that proved the right decision.

Guardiola insisted on Friday he was not picking Grealish – booed throughout by home fans over his links with Midlands rivals Aston Villa – because he is racking up a high number of goals and assists , but after the debate surrounding his place this week, he will be happy to stand out.

3. Wolves shoot themselves in the foot

Wolves started the weekend having scored the fewest Premier League goals so far this season, but also the best defensive record. However, if your ability to pick up points is based on staying tight at the back, you need to make sure you don’t concede within a minute and have one of your centre-backs sent off before half-time. It was always going to be a tough afternoon against Man City and Haaland but Wolves, who were better at the start of the second half, didn’t help either.

Speaking on Friday, Guardiola said they were ‘one of the toughest opponents’ but in the end it was a comfortable day for the champions and City fans chanted ‘Erling Haaland, he scored more that you”. It’s Haaland 11-3 Wolves so far.

Bruno Lage did a good job at Molineux last season, he needs to score his side quickly if he wants to avoid being dragged into the Premier League sack race. New signing Diego Costa was not in the squad against City, suggesting he is more than a little short of fitness for the game, and Lage will need to bring the 33-year-old up to speed quickly during the international break.

BEST: Jack Grealish: De Bruyne deserves honorable mention for his two assists, but Grealish was under pressure at Molineux after criticism this week and the 27-year-old delivered.

Worst: Nathan Collins: Wolves were already against him at 2-0, but Collins’ decision to throw Grealish waist-high with his cleats was ridiculous. A deserved red card followed, and with it any chance of Wolves salvaging something from the game.

It took just 55 seconds to take the lead as Grealish ended his long goal drought.

Look what that meant 😤 pic.twitter.com/e8dacLjJwb

Haaland is a man who hasn’t struggled in front of goal. He showed he could run past defenders and score with his right foot, to continue his incredible scoring streak.

If Erling Haaland keeps scoring at this rate he will end the Premier League season with 57 goals 🤯 pic.twitter.com/QU9yL1sEpa

And then, as if City needed it easier, Wolves were reduced to 10 men as Collins was sent off for a tough challenge on Grealish which brought back memories of Nigel’s kung fu kick from Jong on Xabi Alonso during the 2010 World Cup final between the Netherlands. and Spain.

A direct red card to Nathan Collins for this foul on Jack Grealish. Wolves are reduced to 10 men.

Foden’s goal made the game safe and minutes later it was briefly interrupted for 70 minutes for a minute of applause to honor the 70-year reign of Queen Elizabeth II, who died last week.

After the game: What the coaches/players said

Bruno Lage at BT Sport: “[It went wrong] not just in the first half, but the first minute. When a team like City, who played Wednesday night, scores from the first minute, it’s hard to take. Between the first two goals we were there, but they scored in a transition… It’s not about Nathan Collins. Sometimes it happens and the same situations, I saw one like that yesterday in Aston Villa’s game against Southampton and nothing happened, today it was a red card.”

Pep Guardiola to BT Sport: “The game started very well for us with the two goals and the red card and after the Champions League to come here at 12:30 with the quality they have, they can keep the ball and the transitions are quick, it was an incredible win. We struggled a lot after half time until Phil [Foden] aim therefore a lot of credit to Wolves.

Grealish to BT Sport: “It was long in coming and nice to stand out. Rightly people asked questions, I should score more and get more assists. I’m always going to have people talking about me with the money that was spent on me, but my whole career I haven’t scored enough goals. I want to add that to my game. It’s good when Pep defends me. He’s been brilliant with me. I probably owe him to thank because he gave me the opportunity today after my performance on Wednesday because it probably wasn’t the best. I’m grateful to him for that.”

– Grealish’s effort was the ninth Premier League goal ever scored by Man City in the first minute of a game.

– Kevin De Bruyne now has at least one assist in five of City’s seven Premier League appearances this season. He was directly involved in more Premier League goals at Molineux in 2022 than any other player (including Wolves players.)

– De Bruyne’s six assists this season are twice as many as any other player in the Premier League. It was also his first multi-pass game since April against Watford.

– Erling Haaland is the first player in history to score in his first four Premier League away games. Haaland now has 14 goals in 10 appearances in all competitions (11 in the Premier League) and has only managed to hit the net in two appearances this season for City.

– Via Opta: Haaland has scored 100 goals in his last 99 games in all competitions since leaving FC Salzburg for Borussia Dortmund in January 2020.

– City are now unbeaten in their last 22 away league matches with a record of 16-6-0 (WDL). Their last away defeat in the league was their first game of last season against Tottenham.

– City secured their 11th Premier League shutout victory since the start of last season, breaking a tie with Chelsea for most of any team this term.

Wolves: Bruno Lage’s side travel to east London to take on West Ham United on October 1, kicking off at 12.30pm ET, then face a tough trip to Chelsea. Things won’t get any easier.

Man City: Amid the international break, Man City will have time to prepare for the derby, with Manchester United visiting the blue half of the city on October 2. The club will play their next three home games, with visiting FC Copenhagen in the Champions League. ahead of Southampton on October 8, so expect more goals for Haaland. 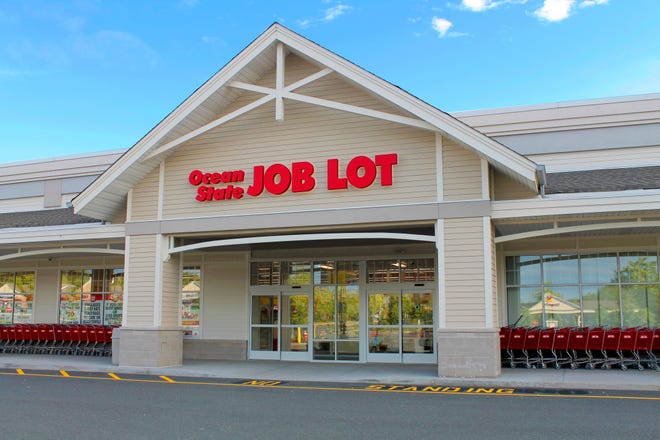 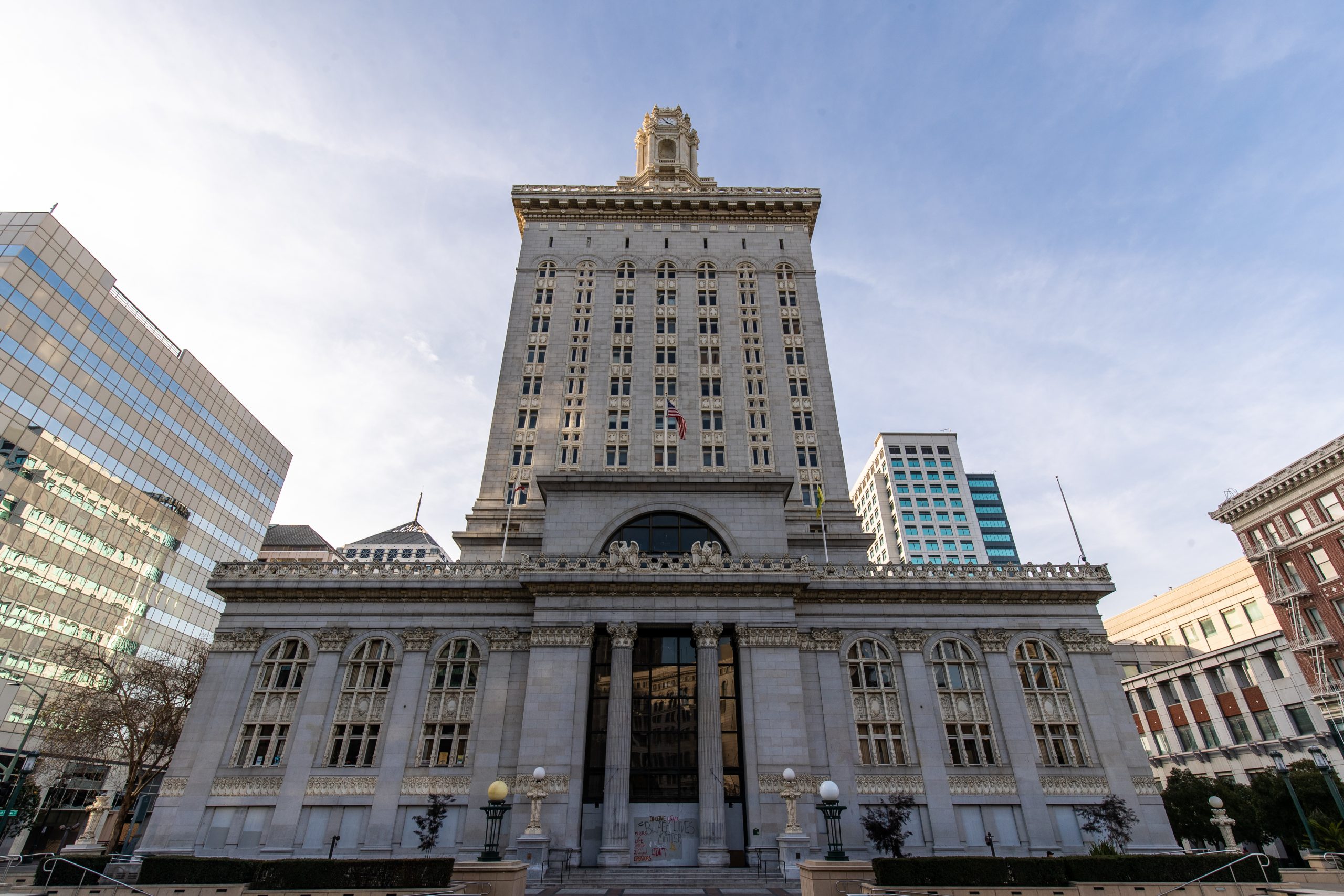