A fourth person has been charged with the murder of a man who was found dead near an industrial estate in Essex.

Junior Kettle, 31, has been charged with the murder of Koray Alpergin, 43, on October 15.

He joins Erdogan Ulcay, 55; Ali Kavak, 25; and a 17-year-old boy who have already been charged with the murder.

Mr Alpergin’s body was discovered near the Oakwood Hill industrial estate in Loughton at around 11.55am on October 15.

The Metropolitan Police had been working to locate Koray and a 33-year-old woman prior to the discovery by Essex Police. The woman was unharmed.

Police received the report at around 1.50pm on October 14 that the couple, who knew each other, had disappeared from an address in Ebony Crescent, Enfield, east London and had not been seen since the night former.

The Met said a post-mortem examination carried out on Monday found that Mr Alpergin had died of severe trauma, while further forensic tests were underway.

Kingsdown Road Maker, Islington; Ulcay, of Camden, north London; Kavak, from Tottenham, also in north London; and the teenager, who cannot be named for legal reasons, will appear at the Old Bailey on January 6 next year.

A fourth man, 55, was released on bail pending further investigation until mid-November.

Next Honor those who have served; Access map, street closures and more 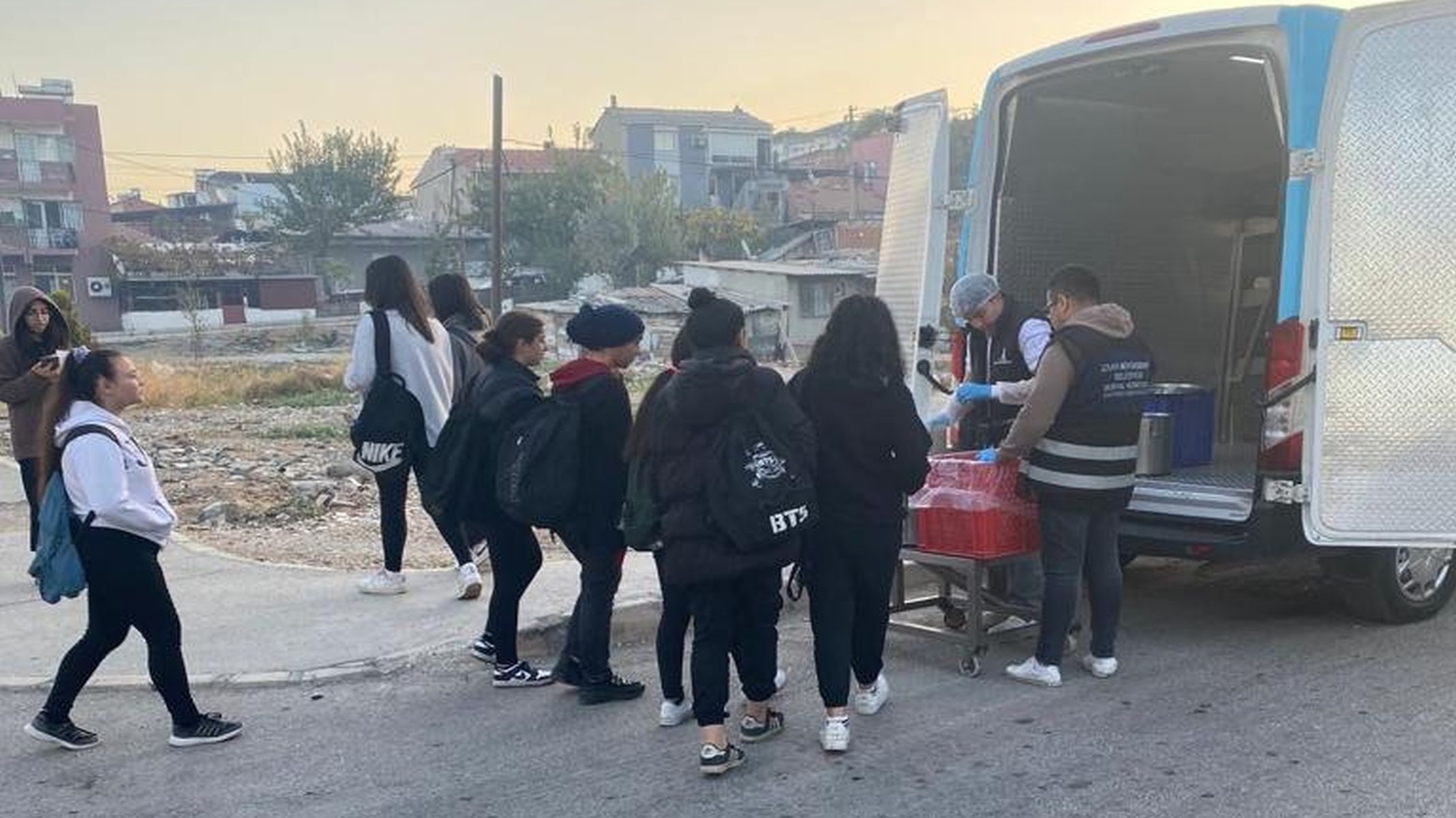 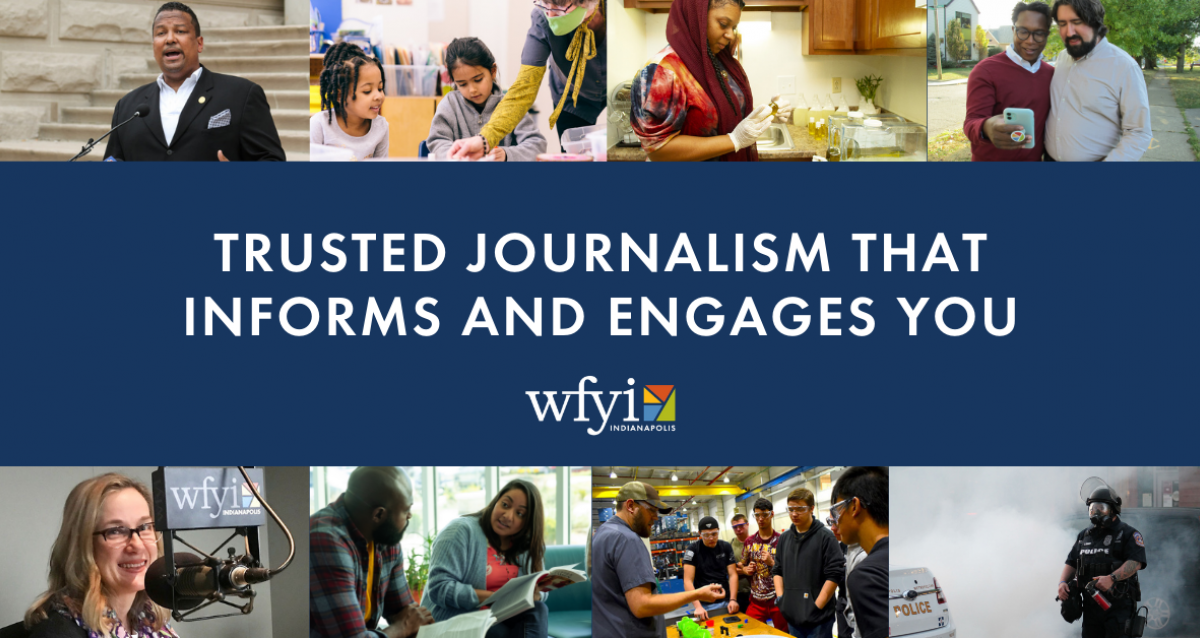