Hampton-area voters head to the polls on Tuesday, March 8 to elect city officials and decide the fate of city and school budgets and other important items on the ballot.

Here’s a look at some of the major races and issues.

There are four contested races on the City ballot, including one for the Hampton coach with incumbent Regina Barnes contested by political newcomer Amy Hansen.

Barnes, a former auditor and accountant, said she is running again to make Hampton sustainable by keeping it affordable while maintaining the services taxpayers expect.

“The way we’re going, it’s not sustainable,” she said.

Hansen, a mother of three who works at Hampton Academy as a secretary, said her priorities if elected include public safety, good schools and promoting long-awaited infrastructure projects like repairing roads and sidewalks.

Of the other contested races on the ballot, three are running for two seats on the planning board. They are Sharon Mullen, Keith Lessard and Brendan McNamara.

Three candidates, Matthew Saunders, Joyce Skaperdas and Michael Plouffe, are running for two seats on the budget committee while the race for a seat on the city‘s zoning board pits incumbent Bryan Provencal against Nichole Duggan.

On the Town Assembly ballot, voters will have their say on 42 mandate items, including a $7.02 million bond item to rebuild pothole-plagued Main Street and a proposed $15.7 million to upgrade the sewage treatment plant.

Both projects are recommended by elected officials and the Budget Committee.

The mandate also includes a request for $267,850 to purchase 22 acres of undeveloped land on North Shore Road, known as the Barkley Property, to ensure it remains protected forever.

“The city that owns this property and preserves it really brings a lot of value to the people of the city,” said Conservation Commission Chair Deborah Wrobel.

“Extraordinary” opportunity:Hampton is looking to buy 22 acres of land near North Beach

A recent appraisal values ​​the Barkley property at $1.4 million. The owners, she said, offered to sell it to the city for less than 15% of that appraised value due to a long-standing family desire to see the land remain as an open space, rather than a building. to be developed.

Wrobel said the commission is actively seeking grants and donations to offset costs. So far, they’ve brought the cost down to around $136,850.

If approved, the property would be open to the public for passive recreation such as hiking and snowshoeing.

Citizens’ petitions on the ballot include one to ban vote-counting machines for municipal elections and another asking to spend $3 million of the city’s unrestricted fund balance to machine and resurface Winnacunnet Road.

The contested races include three people – Herbert Ringel, Todd William Santora and William Joseph Lojek – vying for two seats on the planning board. On the school ballot, Barbara Goodman, Renee Palm and Matthew Gagalis are running for the two available seats on the school board.

The city has two construction projects before voters at the March 8 city assembly, one to build a new public safety complex and the other to turn the old library into city offices.

The city is asking for a bond of $9,307,965 to construct the 26,000 square foot public safety building. Bond questions require at least 60% voter approval.

The city is also asking to use $1,549,912 of existing funds to renovate and add a 4,000 square foot addition to the former 5,400 square foot library to turn it into administrative offices and storage space. This question requires a simple majority to pass because no new tax money is to be taken.

This isn’t the first time voters have had the option of replacing the town’s small, outdated fire station and police station. From 2014 to 2015, voters turned down four plans at costs ranging from $5.8 million to about $7 million, according to city board member James Sununu.

Sununu admitted that $9.3 million is a big ask for the public security complex.

However, he went through the numbers several times and investigated similar projects in other New Hampshire communities. He thinks the project is the best option at the moment. If voters reject it and the city continues to put off the inevitable, residents face two options: pay more in coming years as interest rates and construction costs rise, or reduce demands. imposed on both security services by reducing current service levels.

The mandate also includes the city’s proposed operating budget of $8,092,929 and a new contract for police and road services.

There are five contested races on the city ballot, including three candidates — Lauri J. Etela, Robert “Shep” Kroner and Scott Baker — vying for two seats on the Planning Board.

Seabrook voters will decide on 47 term items, including the town’s $28,171,351 operating budget. Other big-ticket items include $335,000 to build new wells for the water department, a $488,244 request to add four full-time firefighters, and a $900,000 obligation to upgrade city buildings to complete energy savings.

City Manager Bill Manzi said two critical items are Section 15, which calls for the purchase of a new scale for the transfer station, and Section 18, which seeks funds to replace the SCADA system at the sewage treatment plant.

“The transfer station cannot operate without a functioning scale,” he said. “Item 18 (to replace the SCADA system at the sewage treatment plant) is of vital importance. The SCADA is the computer brain that is essential to the operation of this plant. The software component is original and will incur additional costs important just to stay functional.”

Also on the mandate is a question to authorize selectors to lease the former Sanborn School building to a non-profit organization to be used for a drug and alcohol addiction treatment support center. .

There are also two citizen petition papers, one to increase the tax exemption for the elderly and disabled and another asking for $100,000 for an additional full-time School Resource Officer at Seabrook Schools.

There are several contested races on the ballot, including three people vying for a seat on the board of selectors. Incumbent Ella Brown is challenged by Srinivasan “Ravi” Ravikumar and Donny Schremph.

Where to vote in the Hampton area

Next Quebec municipalities say they are ready to welcome Ukrainian refugees 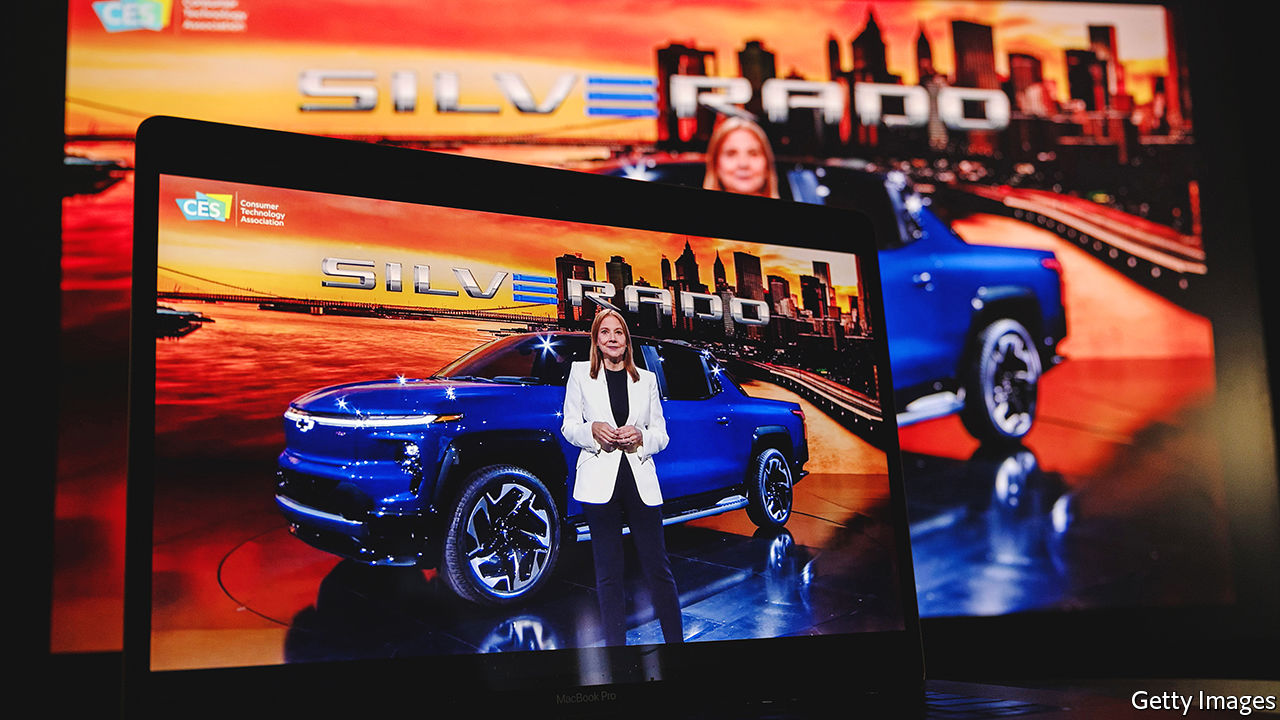 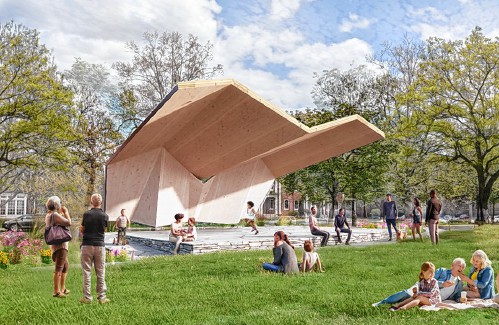