Deal made a deal.

And that just might satisfy anyone who had fought for public access to a beach in this wealthy Jersey Shore enclave in a lawsuit that had been bouncing through the court system for three years.

In a settlement announced late Tuesday, the Borough of Deal, the American Littoral Society and a beachfront property owner agreed to create a public beach access point at the end of a street the borough wants to sell to the owner.

Beneath the settlement, a set of stairs will be built “and maintained in perpetuity” down a rocky cliff where surfers and others have long climbed the sand.

It will also be maintained as a visual access point, meaning nothing can be built or planted that would block the public view of the ocean from the street.

This also allows the sale of the end of the street to owner Isaac Chera to proceed. The agreement approved the sale of the property to Chera for $1 million in 2018; it was not immediately possible to determine whether this remains the price.

The Mayor and Borough of Deal Administrator did not immediately respond to a message seeking comment Tuesday evening after Borough Hall closed for the day.

“It really is a win for all parties,” said Tim Dillingham, executive director of the Littoral Society, the coastal environmental group that sued Deal over the proposed transfer. “There will be a nice staircase leading to the beach so that people can safely access the beach. And the public’s view of the ocean from the street will remain.

The Littoral Society, which has long fought to preserve public beach access, said when filing the lawsuit that it was concerned the Deal transaction set a precedent in coastal towns selling beach ends. street to private parties and eliminating traditional beach access points.

But the public has long used the place to access the beach, which is especially popular with surfers, who descend a line of rocks onto the sand.

The sale at the end of the street was just one of many cases in which beach access advocates accused Deal of trying to restrict public access to their shoreline, which has suffered repeated widenings as part of government-funded beach restoration projects.

Other proposals included trying to limit parking on streets near the beach to residents only, which were withdrawn after causing public outcry. 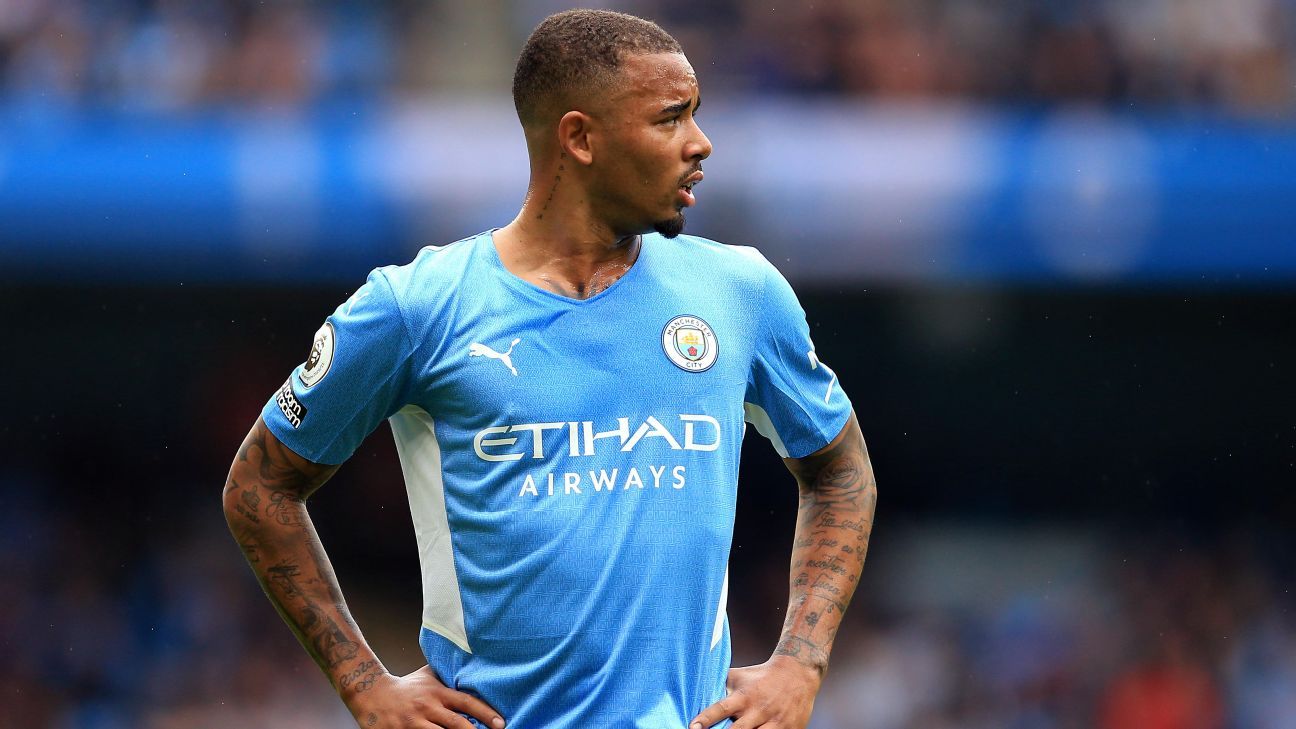 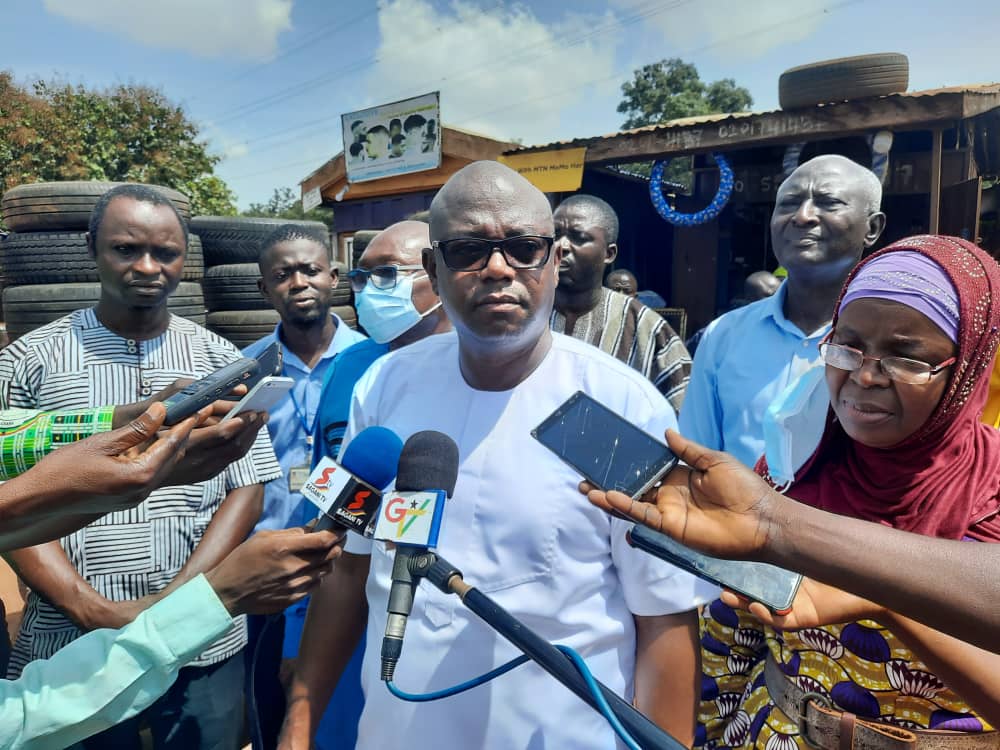