LAKE CITY — Two of three defendants charged with criminal misconduct in office and perjury in Lake City have pleaded not guilty to their charges.

• Criminal misconduct in the office

Snyder, 45, of Des Moines, and Alspach, were each charged with criminal misconduct in office and perjury.

Exact details surrounding the alleged offenses have not been released. According to trial information filed by Assistant State Attorneys General Thomas E. Bakke and Tyler J. Buller, Alspach, Snyder and Wood fabricated or gave a false certificate or falsified a public record or forged a writing knowing that it would become a public record of a government agency.

The lawyers wrote that Wood prevented the arrest or hindered the prosecution of Alspach and Snyder by “knowingly destroying, altering, concealing or disguising physical evidence”. They also wrote that Wood bribed Snyder and Alspach to commit perjury.

The trio’s arraignments were originally scheduled for Monday morning, but Snyder and Wood filed their written pleas on Friday. Alspach requested and obtained an extension until October 17.

The jury trial for the Wood and Snyder charges is scheduled for Nov. 29.

The three defendants were released from prison. Wood posted $20,000 bond and Alspach and Snyder each posted $10,000 bond.

As of Friday, Wood was still listed as a city administrator on the city’s website. 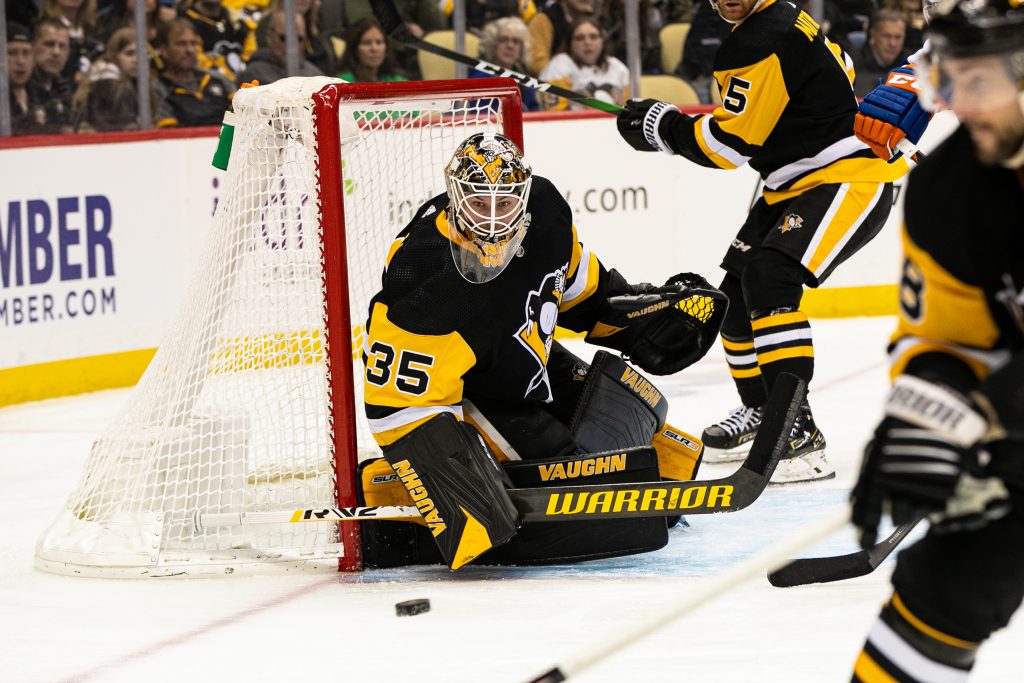