Commuters have spoken of the “horrific” disruption after the metro line closed without warning over the weekend due to the so-called “Pingdemic.”

Transport for London (TfL) announced on Saturday July 17 that trains would be stopped along the line due to a staff shortage after a multitude of control room workers were asked to self-service isolate by the NHS Covid-19 application.

TfL has since confirmed that 300 employees are self-isolating.

At Harrow-on-the-Hill station, passengers were deported on the morning of July 17 and forced to find alternate routes while services were suspended for the day.

Daniel Gueizelar, 33, said the situation meant he was an hour late for his job at a bookie at Wembley.

He said: â€œIt was horrible – we were suddenly told that the trains from Harrow were no longer running.

â€œI’ve been to Harrow and Wealdstone but the service there was crap too. I couldn’t take a bus as they were all full so I had to take a cab to Wembley Park.

The disruption has also affected neighboring businesses that rely on the transit trade – Sam Hough and Bobby Bill of Premier Fruits, based at the entrance to Harrow-on-the-Hill, said they “might as well have closed for the day”.

Bobby explained: â€œAll of our stuff comes from people coming in and out of London, so without the trains we were hit hard.

“No one seemed to know what was going on – everyone just got together saying things had stopped.”

While it appears that the weekend’s problems were caused by a specific incident, others have argued that there are often staff issues along the metro line.

Peter Ahluwalia, 65, who lives in Harrow-on-the-Hill, said the station is “always short-staffed”, which poses a particular problem given the number of connections it has.

He suggested Saturday’s suspension could be linked to recent Euro 2020 games at Wembley Stadium, with thousands using the trains serving Harrow.

Harrow adviser Susan Hall said she was always pushing for improvements to metro line service and “was not surprised” to see what happened over the weekend.

She said: ‘This is a huge problem and I told TfL and the Mayor of London it is not good enough.

“There are always problems with the signage and there are never enough people – if we want things to get back to normal, we have to get people back on the trains.”

Services on the Piccadilly line and the District line have also been affected by the upsurge in self-isolation.

Richard Jones, London Underground Network Operations Manager, said on Saturday: â€œDue to a shortage of control room staff who have to self-isolate following this morning’s notifications via the Test and app. Trace, there will be no service on the metro line. for the rest of the day.

â€œWe apologize to customers for the disruption. Tickets for the London Underground will be accepted on local bus services.

There were also delays on the Met Line today (Monday July 19) due to train cancellations.

Harrow-on-the-Hill station staff said they could not comment on the disruptions over the past few days. 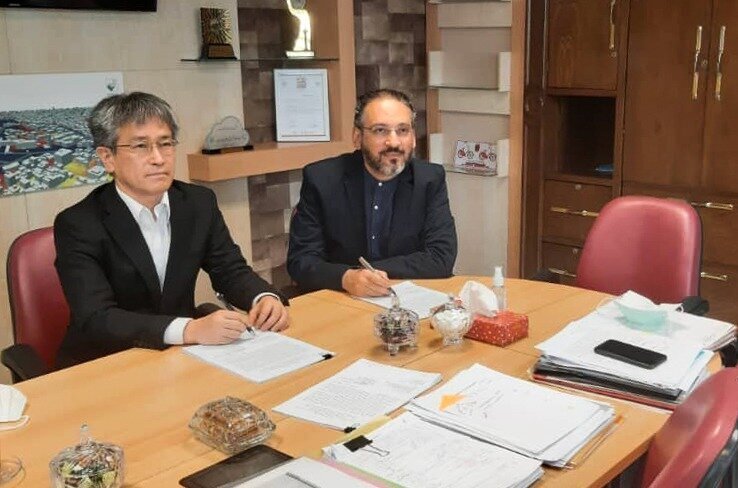