After a public hearing and city council discussion on Dec. 16, the decision whether or not to make changes to the City of Lovettsville charter was delayed.

Several Lovettsville residents spoke out at the public hearing to oppose the proposed changes. Kris Consaul presented a letter signed by 50 residents who expressed concerns about the proposal.

Deputy Mayor Chris Hornbaker – who spearheaded the proposal – has proposed revising the wording of the charter to remove the mayor’s veto power and instead give him voting power, which he currently does not have. In addition, other elements include the change of language from ‘advisor’ to ‘council member’ as well as other changes to align with local election standards as defined by the state code; and to clarify the authority of the mayor, council and city manager for appointed and unnamed officers and office reviews.

Several council members suggested that residents should be given the opportunity to vote on the changes in a referendum. Even so, any changes to the charter would require the approval of the Virginia General Assembly.

Hornbaker urged council members to support the changes and said he believes the current structure of government is not in line with how other local governments work.

Councilor Renee Edmonston said she had given the matter a lot of thought and would prefer to postpone the vote until there was more discussion and agreement among council members.

Councilors Buchanan Smith and David Earl also spoke in favor of delaying a decision and said he would not oppose the changes going to a referendum.

â€œI don’t see why we have to make a decision on this tonight,â€ Earl said. â€œIt’s important to spend more time thinking about this. Why are we in such a hurry? I don’t understand what the urgency is.

However, City Councilor Joy Pritz said she supports Hornbaker and agreed the charter should be revised.

â€œMy instinct is to change it to give the mayor the right to vote and not have the right of veto. Going with my gut is the right thing to do, â€she said.

Mayor Nate Fontaine said he would like to spend more time discussing potential changes to the city’s charter.

â€œWe’ve heard very loudly tonight that the audience would like more time and I think extra time is needed,â€ he said.

Ultimately, the motion to postpone a decision was passed 3-2-1 with Edmonston, Earl and Smith voting in favor and Councilor Quintana absent for the vote. 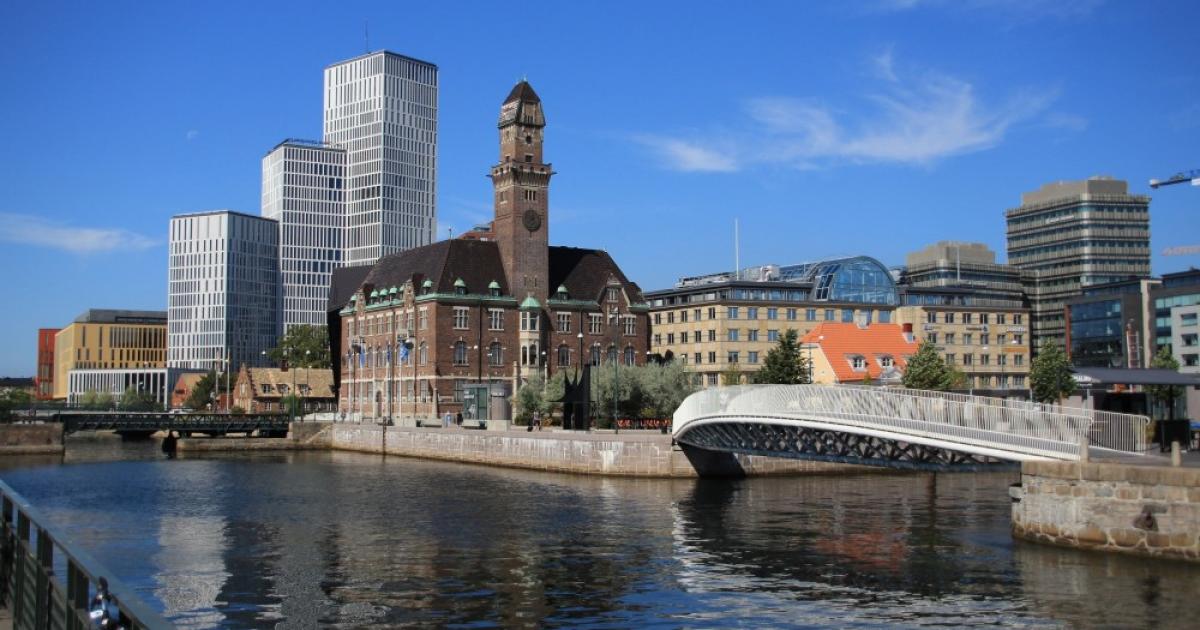 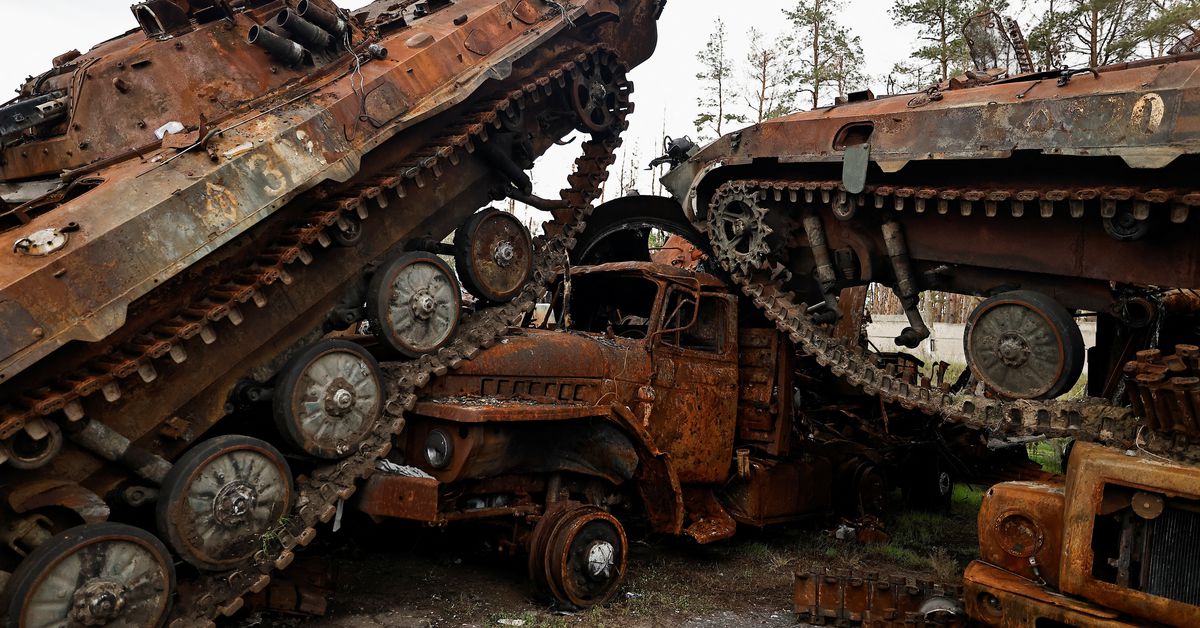 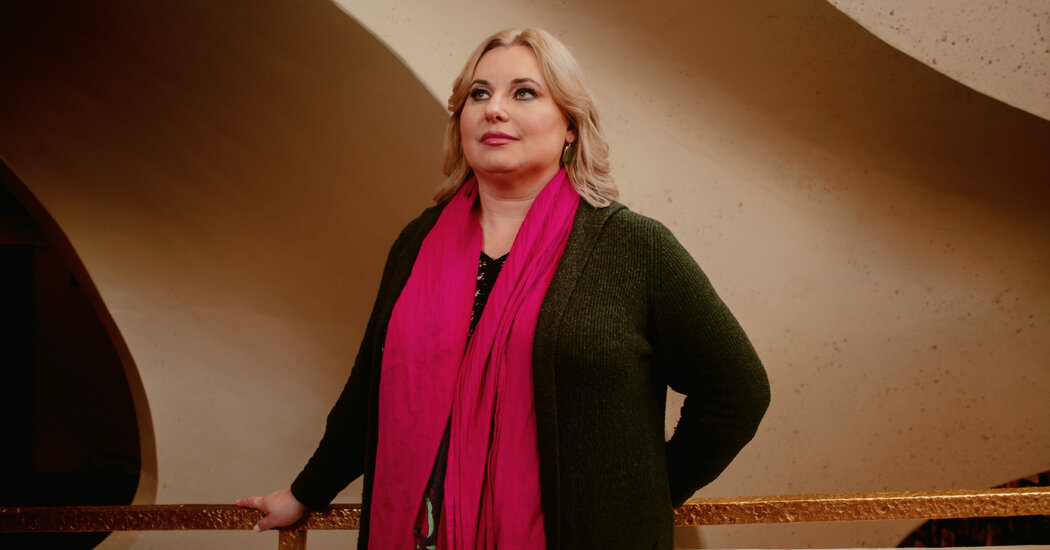 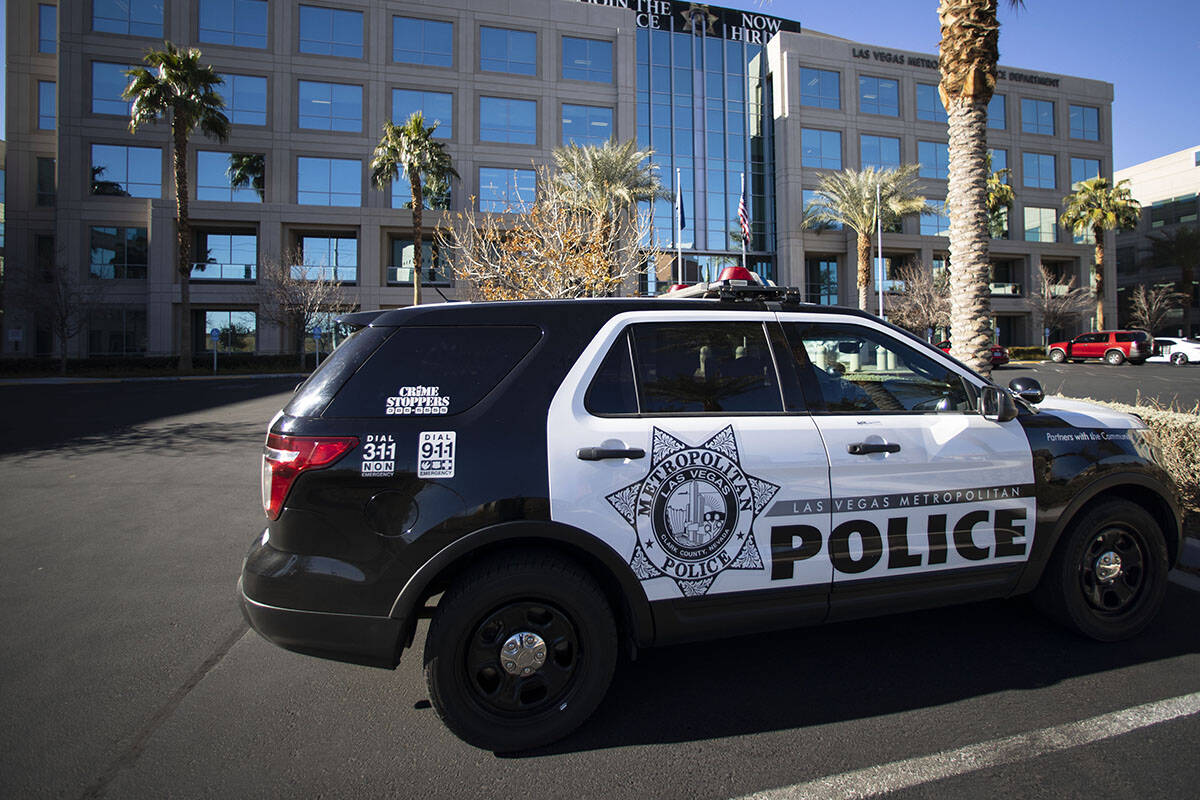