A man accused of painting swastikas at Union Station in Washington DC was arrested and charged on Friday.

The DC Metropolitan Police Department arrested Geraldo Pando, 34, and charged him with displaying certain emblems and damaging private/public property. Authorities say he allegedly spray-painted swastikas on the pillars of Union Station in addition to the building itself around 12:45 a.m. Friday.

Detectives are reviewing the incident at Union Station “as potentially motivated in whole or in part by hatred or prejudice,” the Post reported, citing Amtrak and DC police. However, the investigation is ongoing.

Authorities said an Amtrak officer flagged the suspect on surveillance video and then turned him over to law enforcement, according to The Post. Capitol Police reportedly said they recognized the individual and helped identify him in a tent near Union Station.

Pando was wearing the same jacket and shoes as the person identified in the surveillance video, according to the affidavit cited by The Post. He reportedly said he didn’t remember painting swastikas or hexing elders president obamaBarack Hussein ObamaWhat does it mean to have a Supreme Court that “looks like America”? Cotton says he’ll keep an ‘open mind’ on Biden’s Supreme Court nominee, but doubts the GOP will support them Can we continue our journey to climate action? FOLLOWING.

The defendant, however, said he “probably wrote that [the latter] because he hated Obama and Obama was always in his head,” according to a complaint cited by The Post.

The Jewish Federation of Greater Washington posted a video of the vandalism on Twitter Friday morning. The group said they were “disturbed” by the video, which shows several swastikas drawn on the exterior walls of Union Station.

The incident comes a day after the international community recognized Holocaust Remembrance Day, which marks the anniversary of the liberation of Auschwitz-Birkenau, the largest concentration camp that operated during the Holocaust. .

“This anti-Semitic and hateful symbol has no place in our society, and to find it in our city on International Holocaust Remembrance Day week is especially offensive,” wrote the Jewish Federation of Greater Washington.

Next Welcome to the City of Pittsburgh 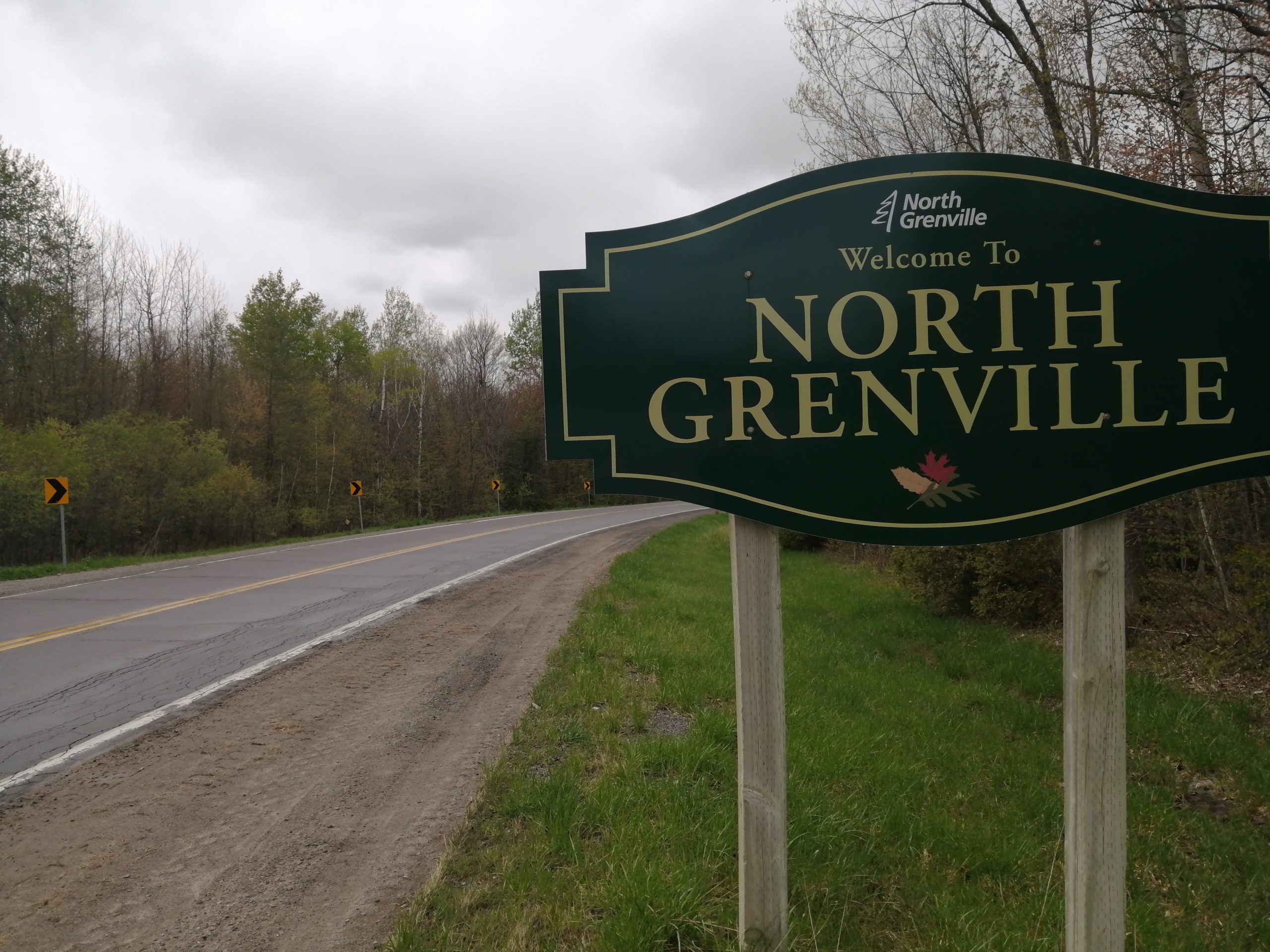 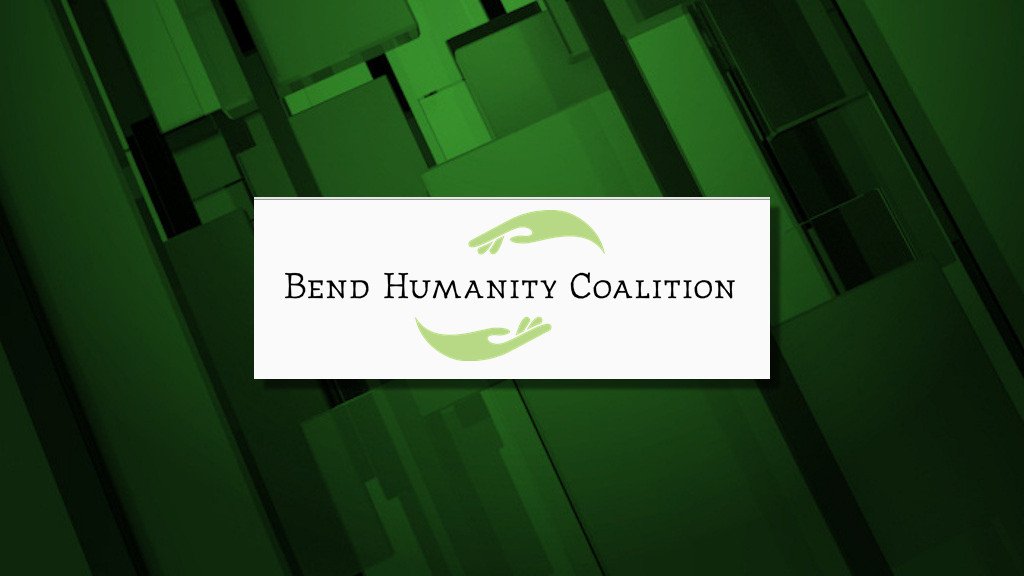 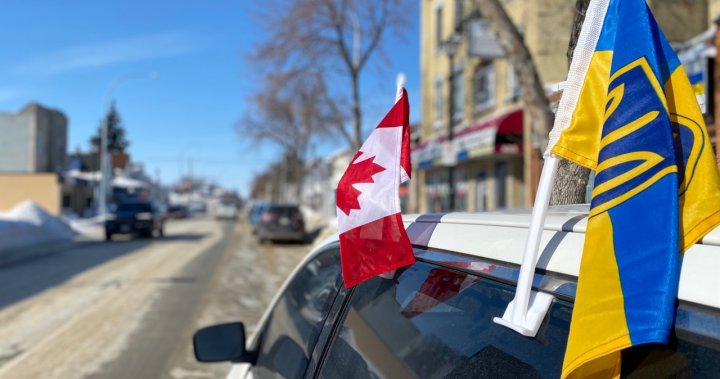