Just two months ago, Chao Shen bought his dream home in the St. Adolphe, Manitoba area and set to work making it a home where he and his wife could raise a family.

Now it’s more of a nightmare, with the basement of his new home underwater.

“I feel sad, very sad, because I just bought this March 8 and spent $40,000 on renovations, and now everything is flooded,” he said.

On Friday, Shen returned to his home in the community just south of Winnipeg, after being evacuated from the area due to overland flooding.

He returned home to find his entire basement full of water, almost to the first floor.

Since the “Flood of the Century” in 1997, all communities in the Red River Valley have been protected by ring dikes.

Shen’s house is just outside the Saint-Adolphe seawall.

He said he had heard of the great flood in Manitoba in 1997, but thought his house would be safe from flooding. Now he fears having to move his house to higher ground.

He doesn’t know yet if the insurance will cover the damage.

Shen has spent much of the past two days trying to pump water, but can’t keep up.

“I just wish the rain could stop,” he said.

Chris Ewen, the mayor of the municipality of Ritchot, which includes Saint-Adolphe, says these are difficult times for people in the Red River Valley.

As it dodged the worst of the last weather system to cross the province, the region saw light rain on Friday and Saturday.

“We’re seeing a ton of road closures right now, especially with the high winds we had last night as well. Lots of debris on the roads, just dangerous driving all around, even in our main thoroughfares, our major highways between communities,” Ewen said in an interview with CBC News Network on Saturday.

So far, 230 households in the RM of Ritchot have received evacuation notices, and about half of the 850 affected residents have left their homes.

“The people who work behind the scenes, they work night and day 24 hours a day to make sure the sandbags come out, to make sure the houses are protected. So, you know, I can’t imagine what which most of them go through.”

WATCH | A new resident of St. Adolphe returns home to a flooded basement:

Chao Shen bought his dream home in the St. Adolphe, Manitoba area and set to work making it a home where he and his wife could raise a family. Now it’s more of a nightmare, as much of it is under water.

The RM of Ritchot is one of 30 municipalities, not including First Nations, that have declared a local state of emergency, a provincial spokesperson said Saturday. That’s four more since May 9.

To date, community members in Ritchot have filled 150,000 sandbags and worked around the clock to stem the flow of water.

Ewen acknowledged the provincial government’s help, but says there’s still more to be done to protect communities like his.

“We need more road infrastructure improvements. We need to raise these roads. We need to increase the height of berms and ring dikes around our communities – not just Ritchot, it’s all over Manitoba,” said Ewen.

“The province needs to do more to move forward.”

A provincial government spokesperson said it had already announced “a major road improvement programme” and that the impacts of the floods will be taken into account to advance repair projects.

30 municipalities under state of emergency

The 30 municipalities under a state of emergency as of Saturday, depending on the province, are: 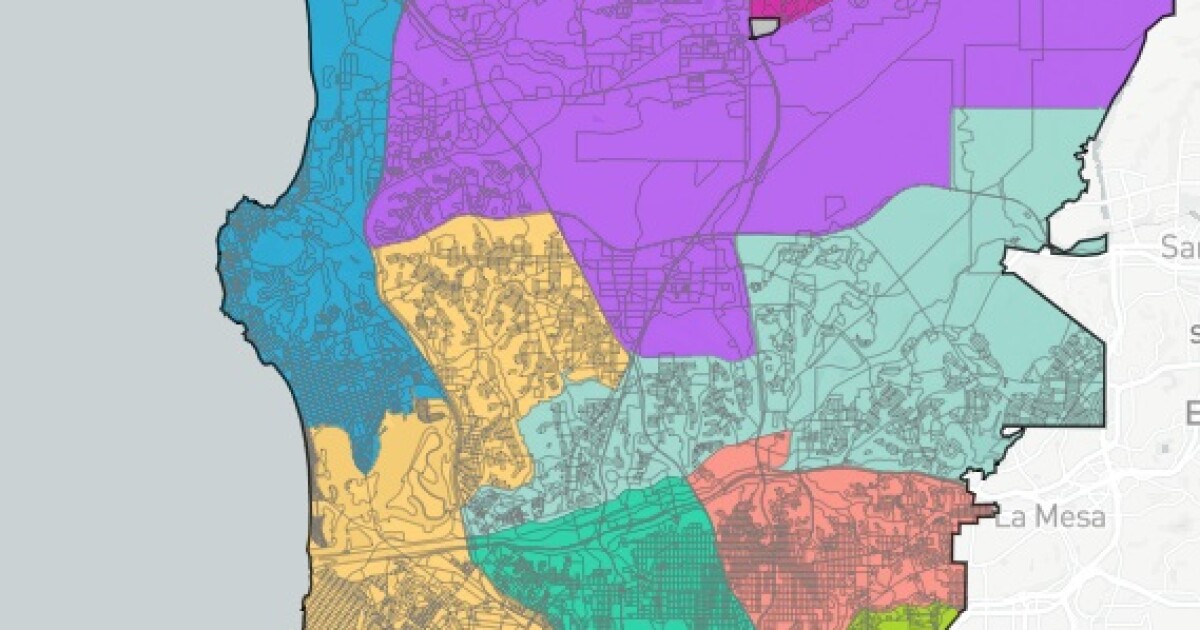 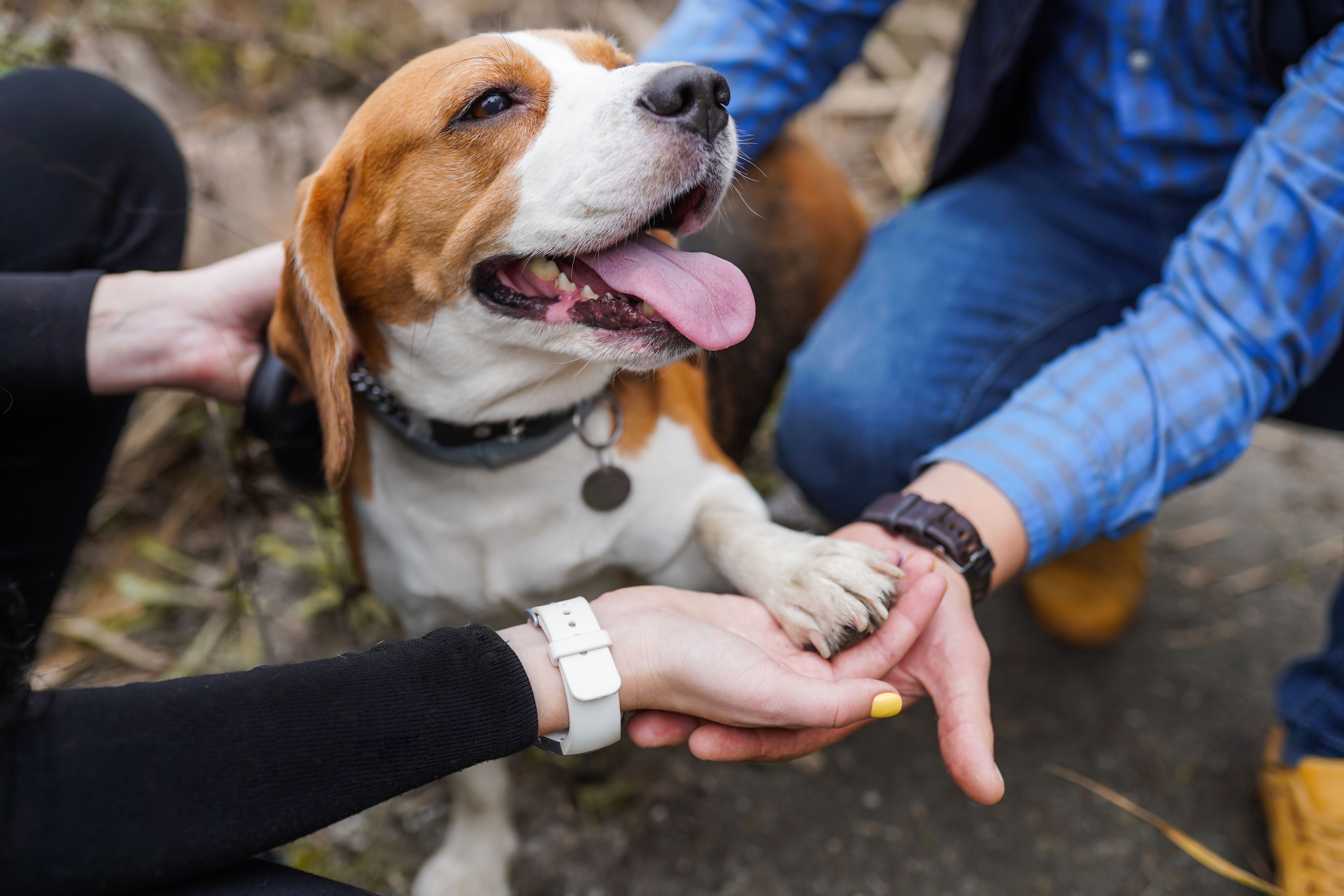 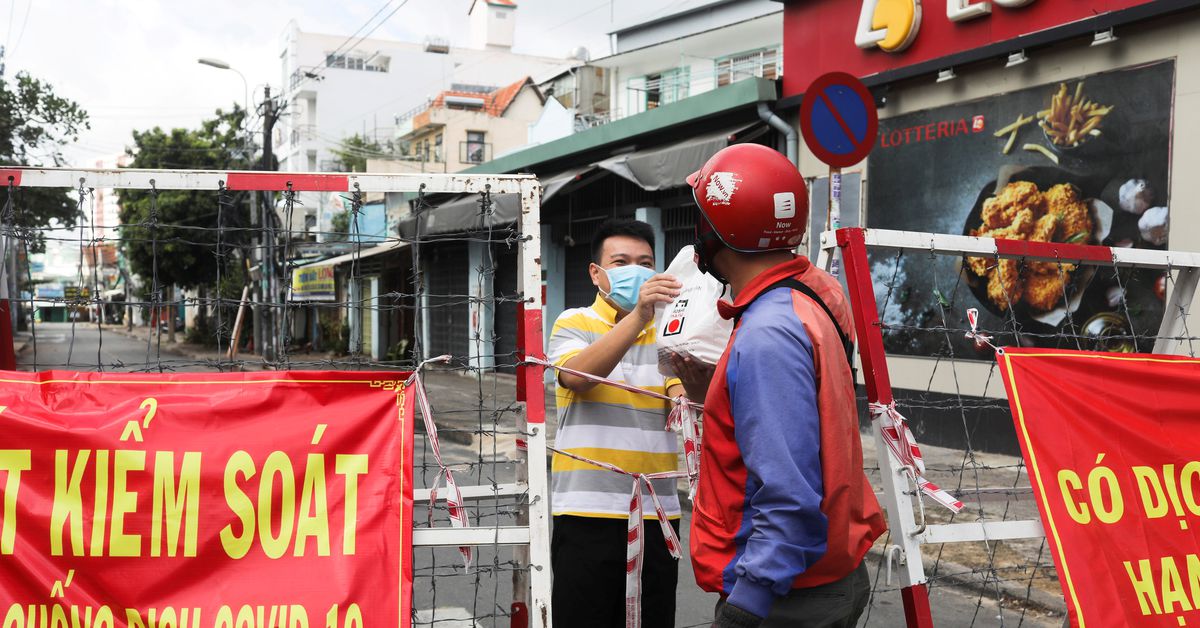 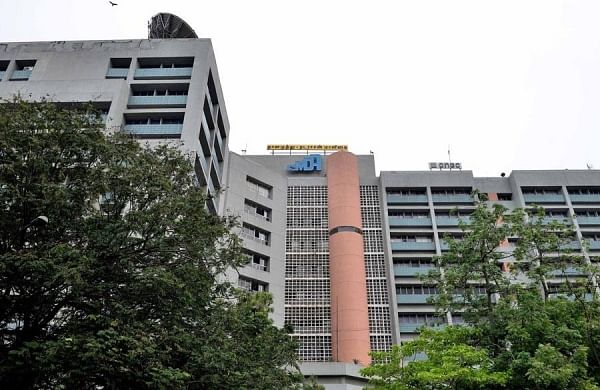 Ideas on the table for [email protected]