Tacoma got on first in the 30th minute thanks to a Cissoko penalty. Danny Leyva made a run into the box and was sliced ​​by a St. Louis defender, causing the foul. The centre-back rose from the spot and smashed a shot into the back of the net to take the 1-0 lead. Vargas continued his scorching scoring streak, scoring his 12th goal of the season in the dying moments of the first half. Ocampo-Chavez’s saved shot deflected straight into the feet of Vargas, who finished it once in the open goal to double the home side’s lead.

Defiance quickly made it 3-0 early in the second half. Ocampo-Chavez made a deft first touch on a Fito Ovalle ball just outside the box before weaving around a St. Louis defender. The forward then rounded St. Louis goaltender Michael Creek and finished in the open net.

St. Louis pulled one back with a long-range shot from Wan Kuzain in the 57th minute.

Ocampo-Chavez scored his double in the 77th minute on a good team game. Joe Hafferty found himself on the right side of the area and crossed the ball in the face of goal to Vargas, who sent it back to Ocampo-Chavez for an easy finish.

Minoungou scored his second goal in as many games in the death, moving up the right flank and chipping Creek for the exclamation mark on a five-goal game.

Defiance now top the MLS NEXT Pro Rankings, two points ahead of Columbus Crew 2, with six games left in their regular season schedule. 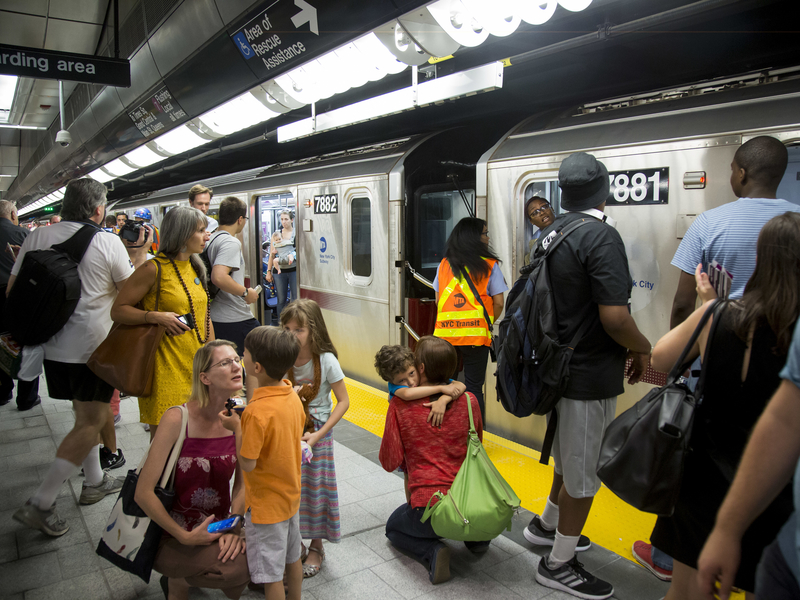 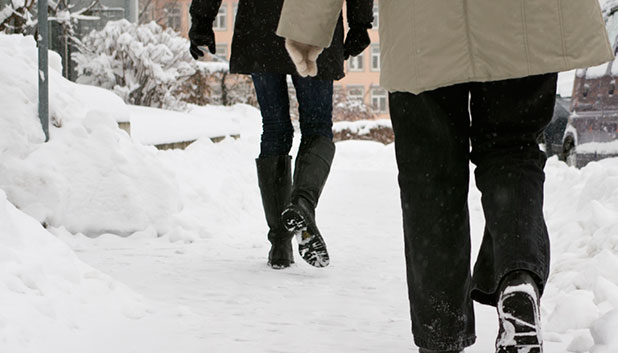 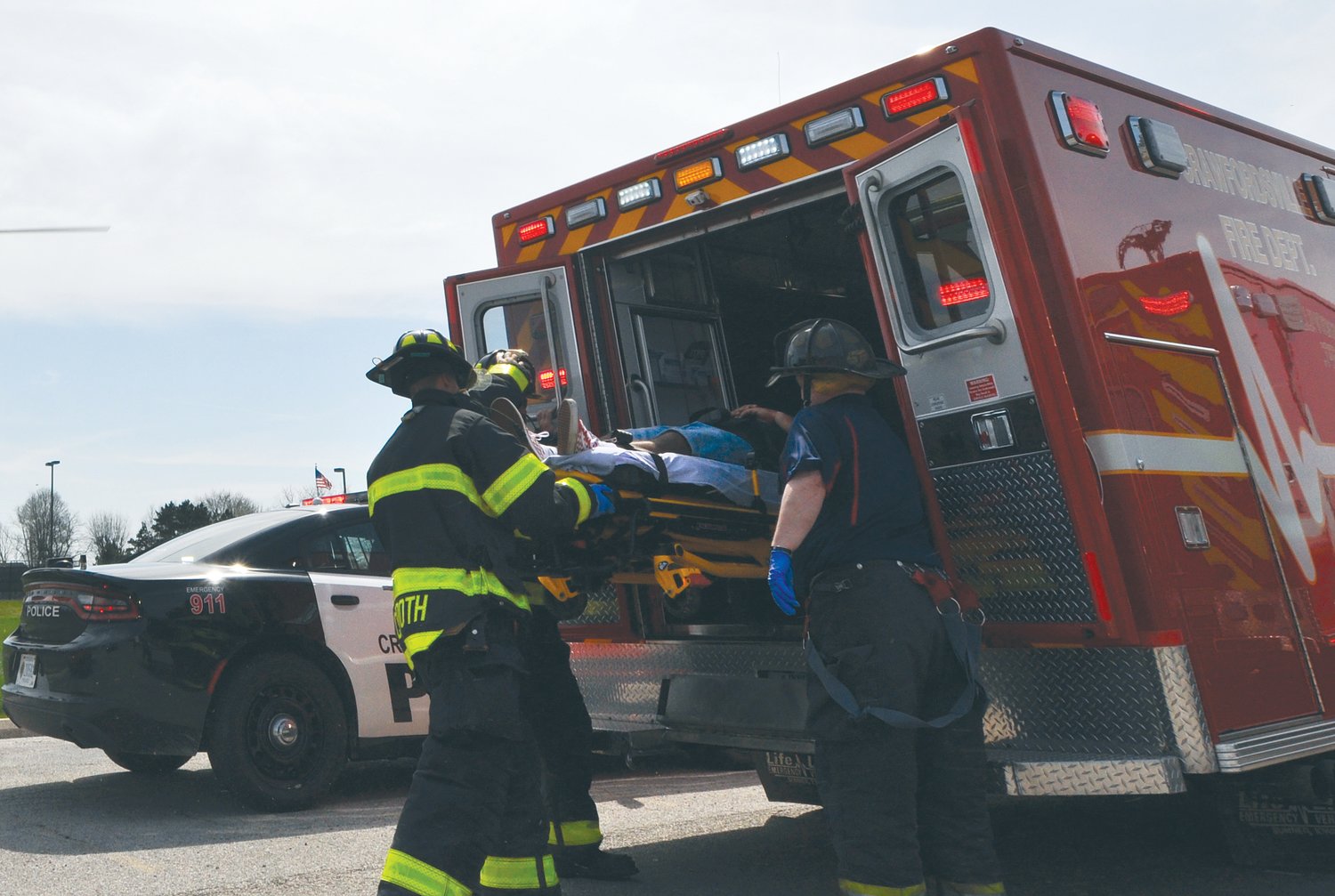 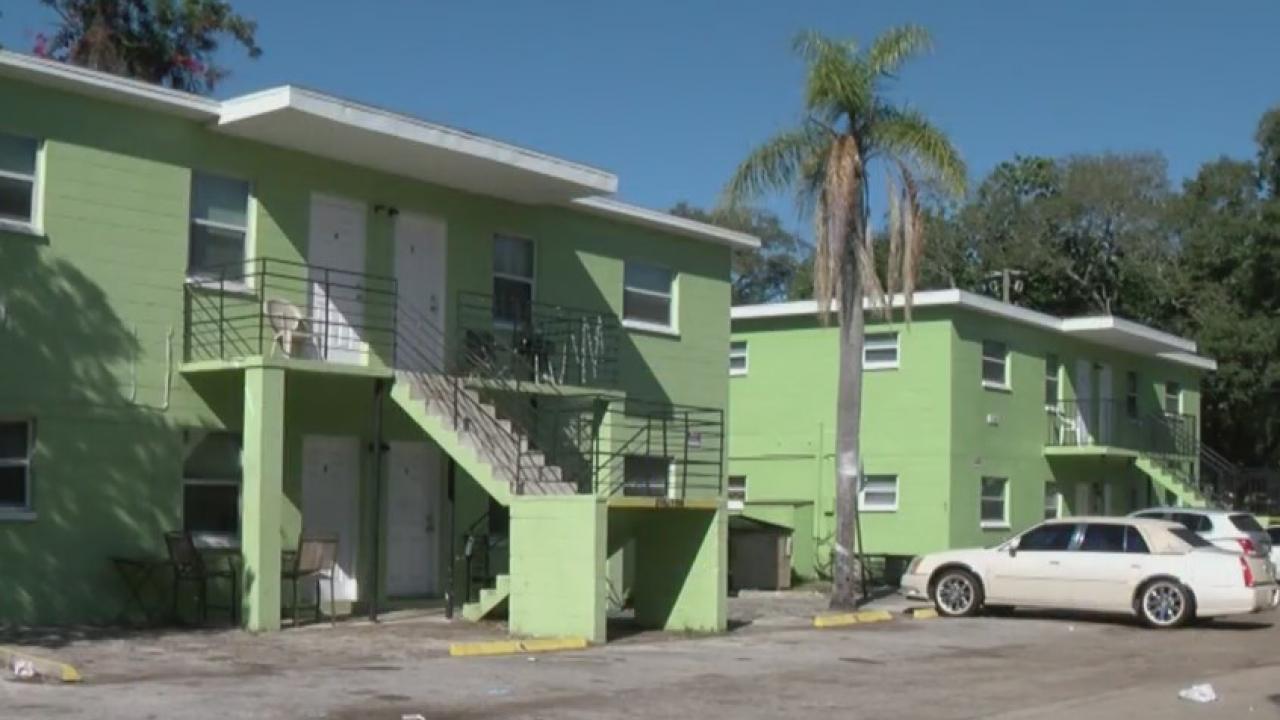