Until a month ago, 61-year-old Dhanmaya BK from Chyanchul Village in Ghiring-5 Rural Municipality had to wake up before dawn and walk a mile to fetch water. It took her over two hours to bring home a pot of water.

But these days, Dhanmaya gets water from a tap in his backyard thanks to the One House, One Tap campaign launched by the Rural Municipality of Ghiring.

â€œI have spent most of my life wondering how to manage water for my family. With the launch of the campaign, my daughters and daughters-in-law will not face a similar ordeal, â€said Dhanmaya.

There was once a severe water shortage in the settlement of Chyanchul, located at an altitude of about 1,500 meters above sea level. The villagers, mostly women, found it difficult to collect water. water to springs and wells.

â€œLocal women are relieved now that the rural municipality has provided running water to every household in the settlement,â€ said Saraswati Ghimire, vice president of Ghiring.

The 42 households in the village are elated after the local unit installed a tap in each house and started providing water through the Alaichi drinking water lifting project.

â€œAll the villagers flocked to the well to fetch water and we had to wait a long time before we had our turn. Now every household in the village receives water at its doorstep, â€said Dilu Thapa, a local resident. â€œIn addition to drinking and cooking, we can use the water provided for sanitary purposes, irrigate our vegetable garden and feed our pets. ”

â€œThe rural municipality plans to provide drinking water to every household. The One House, One Tap campaign has already reached 1,700 homes in the local unit. Efforts are underway to install taps and provide water to the remaining 450 houses, â€said Rana Bahadur Rana, president of the local unit.

According to him, the rural municipality of Ghiring has launched the â€œone house, one tapâ€ campaign with the support of the Gandaki provincial government and the Local Infrastructure Partnership Program.

The Ministry of Energy, Water Resources and Drinking Water in Gandaki Province has budgeted Rs 106 million for the campaign.

â€œFive drinking water projects are in preparation with the budget provided by the provincial ministry. These projects are expected to be completed by the end of the current fiscal year, â€said Bamdev Paudel, engineer in the office of the Drinking Water and Sanitation Division in Tanahun. According to him, once completed, these projects will benefit about 597 households in the local unit. 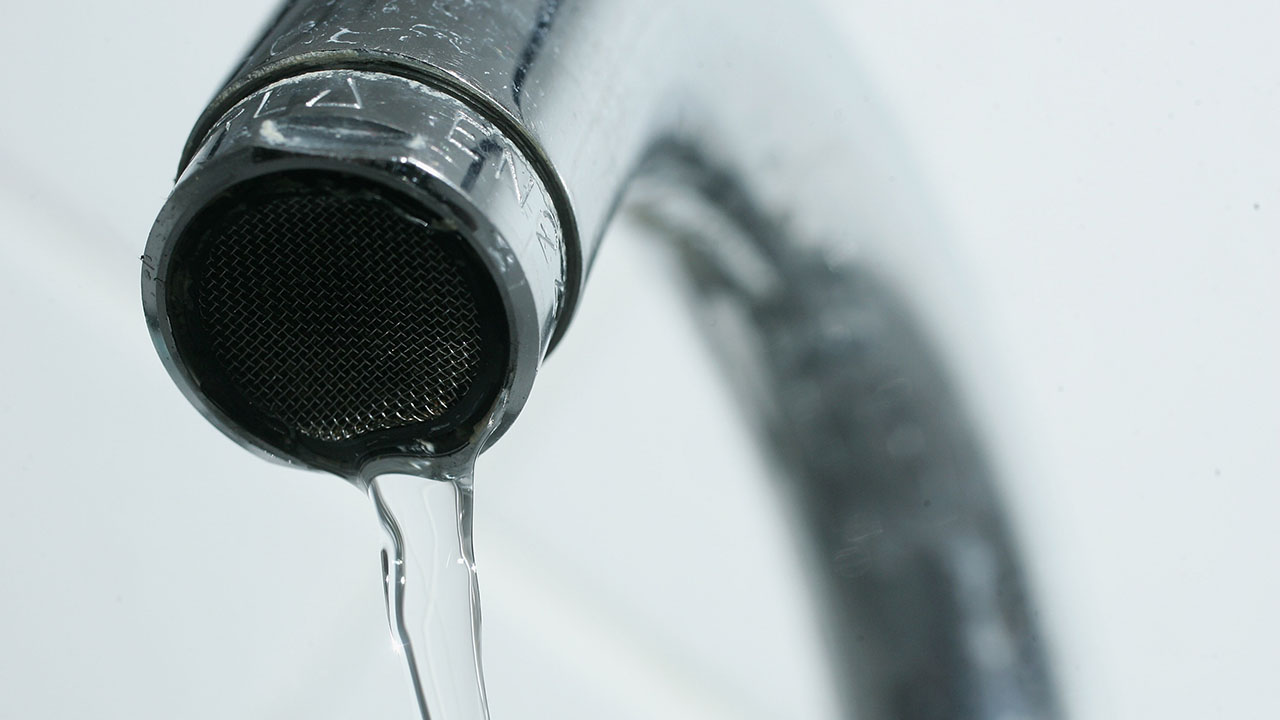