Portland Police said on Monday the victim killed in the Old Town on Christmas Eve was a 41-year-old man.

Marshall’s death marks the fifth murder in Portland in less than a week and the 87th homicide since the start of the year, well above the annual record of 70 homicides in 1987.

The latest round of fatal shootings began on Saturday, December 18, when a 38-year-old man was shot and killed near North Flint Avenue and Hancock Street in the Eliot neighborhood. Early Sunday, a man accidentally shot dead his 27-year-old cousin after arguing with others outside of a southeast Portland strip club, according to police and prosecutors. A 30-year-old man was found shot dead in the 2000 block of Southwest Morrison Street in the Goose Hollow neighborhood early Tuesday. A fourth man, whose identity has not been disclosed to police, appears to have died of a gunshot wound found Thursday morning in a tent on North Vancouver Avenue and Farragut Street, police said.

This story can be updated.

Next The pandemic is pushing up house prices in the region, sort of 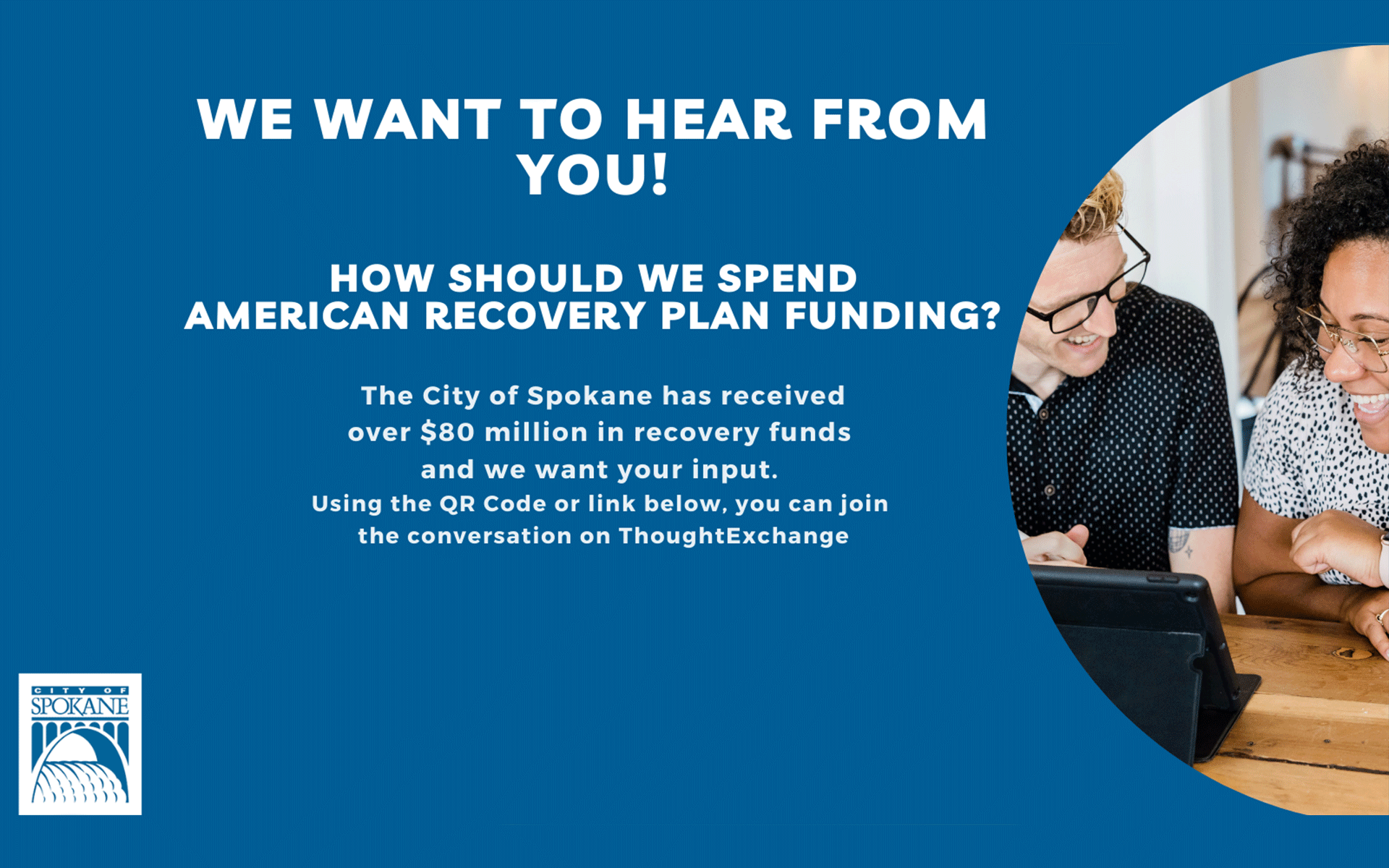