GREENVILLE, SC (AP) – A city in South Carolina wants to reclaim a busy state highway in order to have more of a say in improving safety.

Greenville City Council unanimously approved a resolution this month calling on the state to cede ownership of 3.2 miles (5.2 kilometers) of Augusta Street, Post and courier reported.

The street has four narrow lanes with no turning lanes and sidewalks stuck near the curb. The push to change owners began with a road safety study after an SUV struck and killed a woman and her dog on a sidewalk in May.

A common idea in public commentary on the safety plan is to reduce the number of lanes on the road – a project that would be much easier to get started if the city controlled the street.

“We are constantly facing roadblocks because it belongs to the state,” said city councilor Dorothy Dowe. “And there are so many neighborhoods that I think would be helped if we took it.”

The city said the results of the road safety study approved days after a pedestrian died in May are expected to be released next month.

“It’s got to a point where we think if the city owned this road, there are a lot of benefits for us to be able to control how the improvements are implemented, the timing to do it,” said Acting City Engineer Clint Link.

The city that owns the road would also contribute to the economic development of prosperous neighborhoods, Greenville Mayor Knox White said.

The city had only anticipated these kinds of deals before, White said.

â€œThe funny thing is you look back now and look at these lists, and it’s like no one is suggesting that we give it back to the state,â€ he said. â€œIt’s only a good thing. I think we will never regret doing it. 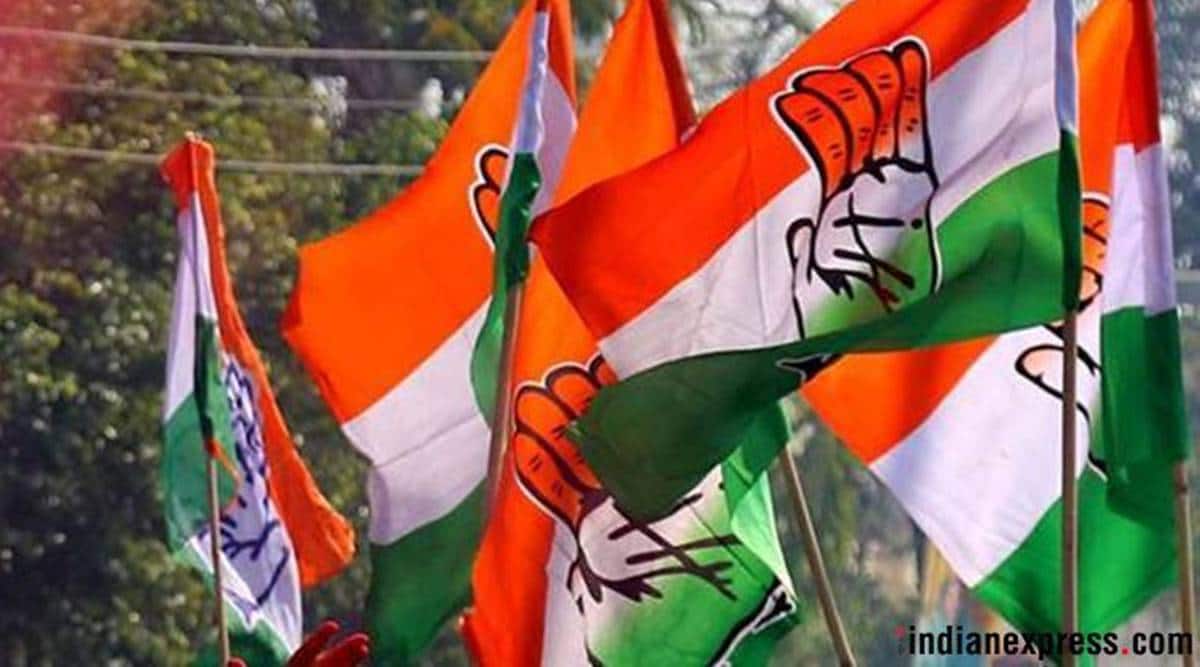 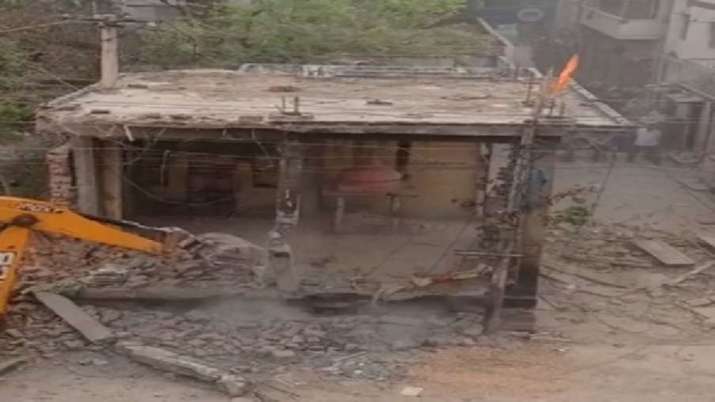 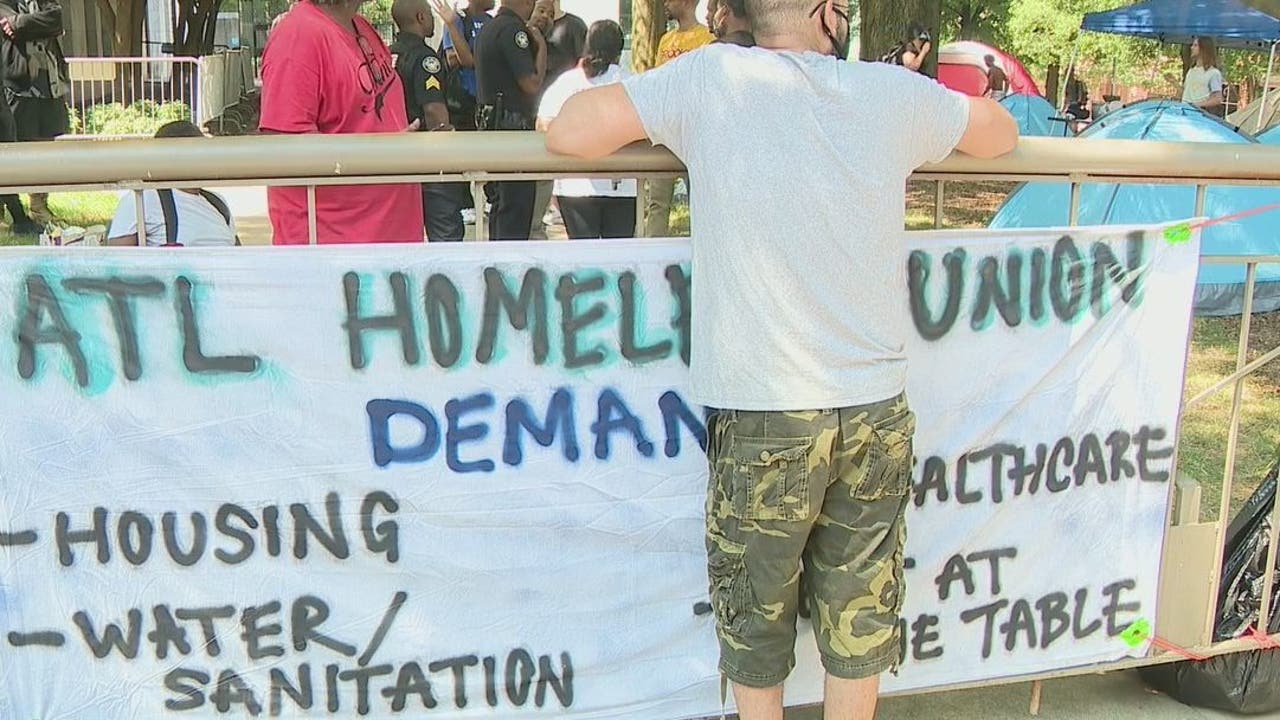