Doha – Minister of Municipality HE Dr. Abdullah bin Abdulaziz bin Turki Al Subaie confirmed that the National Sports Day reflects the vision of wise leadership and his belief in the importance of sport in the development of the individual and of society, in line with the objectives of the Qatar National Vision 2030.

HE the Minister of Municipality participated in the various sports activities organized by the Ministry in the green park as part of the activities of the National Sports Day. He said that this day has a special importance and a great role in the consecration of the concepts of community sports, which have an important impact at the individual and societal level.

He pointed out that the ministry has more than 98 gardens and parks spread across the country, which are equipped with the highest international standards, with sports equipment available in more than 30 parks, in addition to providing walking and cycling paths. , playgrounds and other Activities.

HE Dr. Abdullah bin Abdulaziz bin Turki Al Subaie announced that new garden projects will soon be opened, the most important of which are Umm Al Seneem Park and Rawdat Al Khail Park, which will be opened in the coming months. He pointed to recently opened parks such as Al Gharafa Park and 5/6 Park, which are equipped with modern and sustainable facilities.

He added that the number of sports equipment will be increased in public parks and gardens to encourage the public to exercise throughout the year. He called on the public to take advantage of these parks, constantly engage in sports activities and make sports a way of life.

Next $9,500 reward offered for information leading to arrest in 2019 Lake City murder 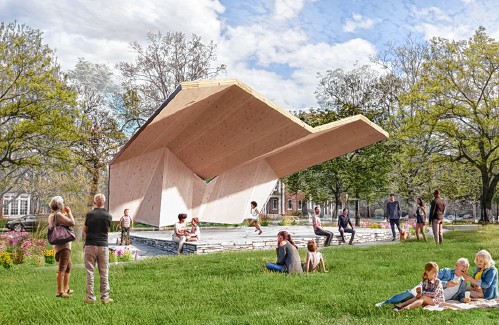 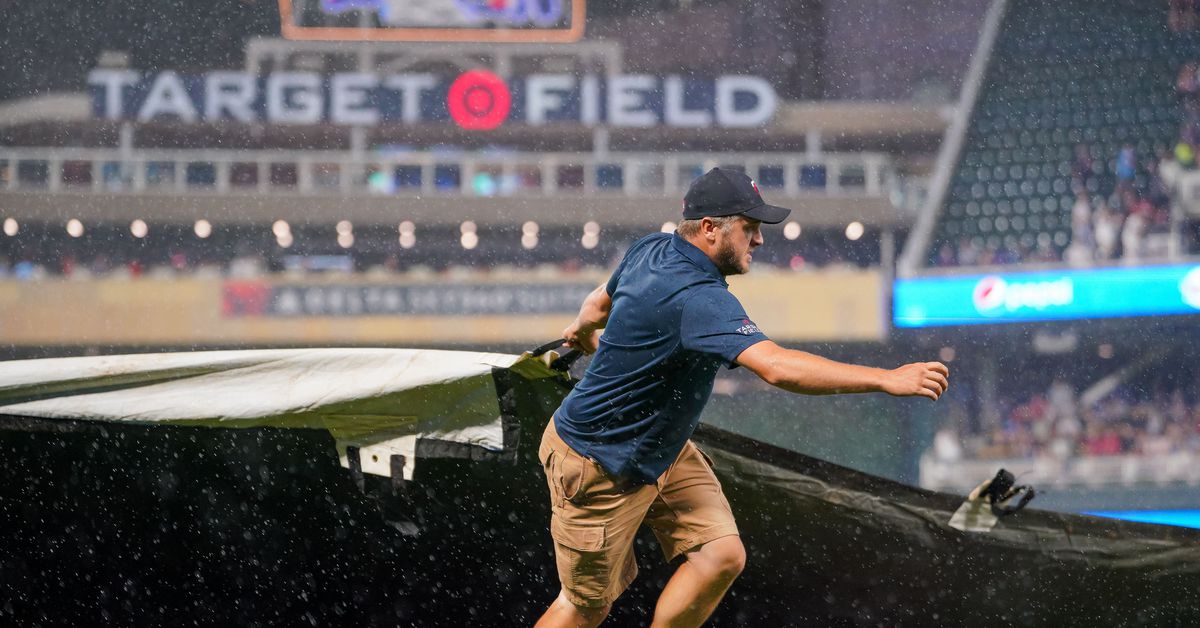