The color purple has represented domestic violence awareness for years. Purple, gold and white were the colors chosen by the United States National Women’s Party. The NWPs were suffragettes fighting for women’s suffrage. Purple-colored adornments began to appear, demonstrating a unified front among women seeking emancipation. According to Dave Dunaway, executive director of SAFE San Juans, a local nonprofit organization dedicated to supporting survivors of domestic violence and sexual assault/abuse while working to reduce abuse, color quickly became directly associated to the strength of women. When the movement to end gender-based violence against women gained momentum in the 1970s, purple was the natural choice of a color to support the cause. Almost 50 years later, purple still symbolizes support for survivors of domestic violence.

“Although the movement began to support women, it is now clear that survivors of domestic violence are statistically represented by individuals of all gender identities, and more efforts are being made to shed light on this reality. “, wrote Dunaway in a column for the Journal, adding that “we know that domestic violence has an impact on people of all genders, races, ages, religions, political affiliations, nationalities, etc. who may still experience mental, emotional and physical setbacks as a result of their abuse.

“WHEREAS domestic violence is a deep and pervasive social and public health crisis. Domestic violence issues are not limited to any one group or individual, but affect individuals of all races, backgrounds, economic and educational levels, family structures, ages and religions; and

“WHEREAS, This national campaign illustrates the importance of public awareness and participation. No one person or organization can end domestic violence, but we can work together to educate our entire community about what can be done to prevent domestic violence, support victims/survivors, and increase the resources of agencies providing services to these people. ; and

“WHEREAS, Friday Harbor is blessed with community resources to help people who experience domestic violence find a path to safety, including quality services and assistance from medical and other professional , advocates such as SAFE San Juans (SAFE), emergency call response by local law enforcement and referrals to criminal proceedings;

“NOW THEREFORE, I, Mayor Raymont C. Jackson, do hereby recognize October 2022 as Domestic Violence Awareness Month in the City of Friday Harbor and proclaim today, Thursday, October 20, Wearing purple day. Let us show appropriate recognition and support for those who have been victims of domestic violence and abuse.

Further, I encourage all residents of Friday Harbor to recognize the signs of abuse and coercion and to work to make this city a place where domestic violence does not exist.

“We all need to work together on this issue,” Jackson said. “We will fight and we will win.” 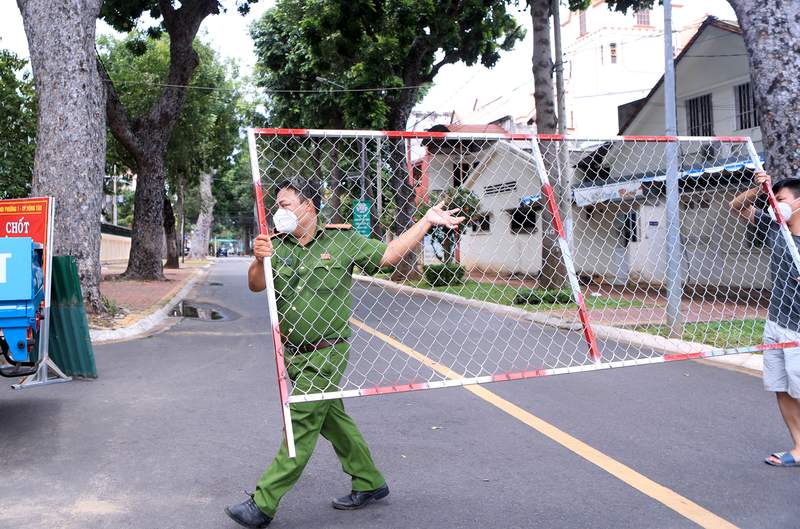 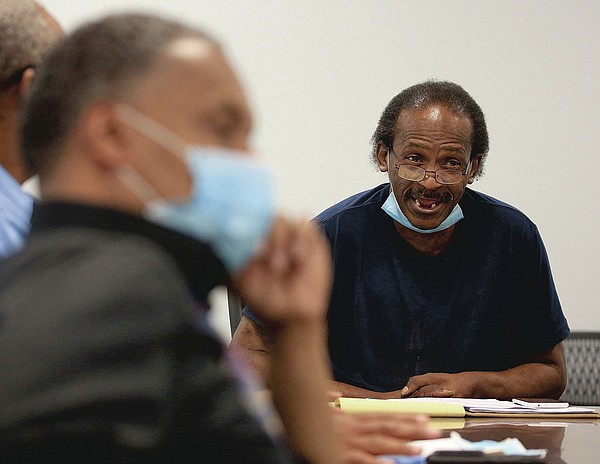