As the municipality of Budapest is not a signatory to the agreement to host the World Athletics Championships in the capital in 2023, it has no competence to make decisions regarding the event, the Federation said on Tuesday. Hungarian Athletics (MASZ).

MASZ issued a statement in response to Budapest Mayor Gergely KarÃ¡csony announcing last week that it would propose to this week’s general assembly to withdraw its approval for the city to host the 2023 event. argues that by passing a law on China’s Fudan University, the government violated a 2019 agreement that included, among other things, Budapest’s approval for the world athletics championships. The government considers the establishment of Fudan University in Budapest to be more important than the construction of a student city that provides affordable housing for students from out of town, KarÃ¡csony said.

In its statement, the MASZ said that “only a member of the International Athletics Federation is entitled to submit a candidature for the organization of championships”.

“As a result, it was the MASZ which applied for and obtained the right to organize the 2023 World Athletics Championships with the support of the Hungarian government,” the federation said, adding that the government had guaranteed the costs to be covered. organisation.

The news not only sparked backlash from the government, the athletics federation and athletes, but reportedly even caused serious tensions within the joint alliance of local opposition parties.

“Since the Municipality of Budapest will not participate in the organization of the 2023 Championships, it is not a contracting party and as such has no tasks or expenses to cover within the framework of the event, â€MASZ said.

Previous Owls are overlooked, even in their own town

Next Payday loans: Top reasons people use them 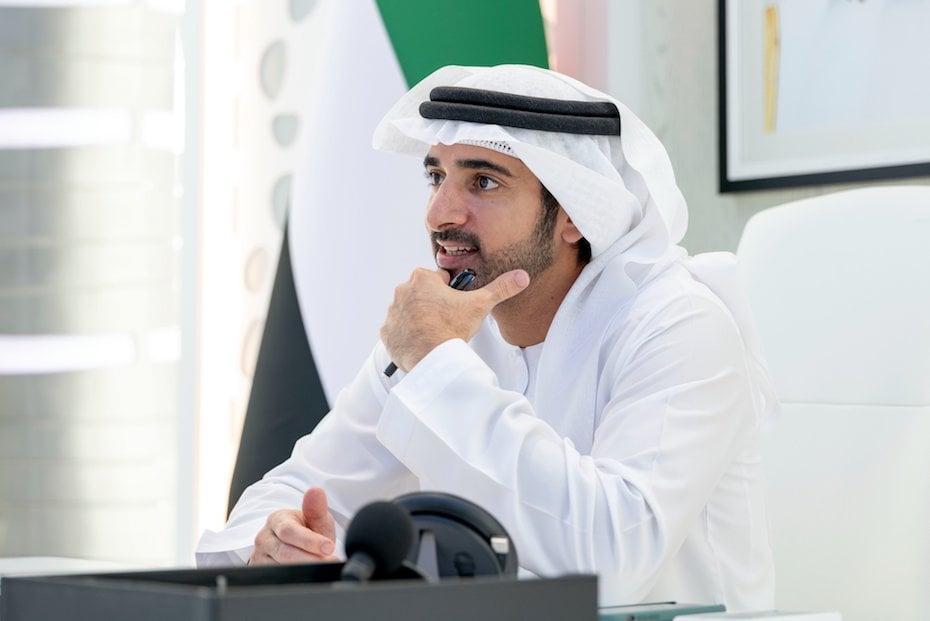