The problem in the northern Colorado town named after the 19th-century newspaper editor: Too many people listened to his advice.

Tens of thousands of newcomers have flocked to Greeley – so much so that the city and surrounding County of Weld grew by more than 30% between 2010 and 20, according to the US Census Bureau, making it one of the fastest growing regions in the country.

And it’s not just Greeley.

Figures released this month show that population growth continues unabated in the south and west, even as temperatures rise and droughts become more frequent. This in turn has sparked a rush of increasing intensity in places like Greeley to find water for the current population, not to mention those expected to arrive in the years to come.

â€œAnything we can do to protect our drinking water supply is so important,â€ said Dick Maxfield, who has lived in Greeley for almost 60 years and has seen the population almost quadruple to almost 110,000, as the newcomers attracted by relatively low house prices are pouring in. to the city 55 miles north of Denver and its mix of energy, health care and agriculture jobs, including a major meat-packing plant.

The twin challenges of population growth and water scarcity are compounded by climate change, said Lisa Dilling, professor of environmental studies at the University of Colorado and director of the Western Water Assessment research program.

â€œEveryone looks at the population growth and says, ‘Where will the water come from? Dilling said. â€œWe can still have growth, but we have to make sure that we think about the future. We need to manage water efficiently and consciously. â€³

As a mega-drought fueled by climate change engulfs the American West, some communities are going to extremes to protect their water supplies.

In Oakley, Utah, about 45 miles east of Salt Lake City, officials have placed a moratorium on building new homes that would be connected to the city’s overloaded water system.

Thornton, Colorado, meanwhile, is battling legal challenges as it builds a 72-mile pipeline to bring water from a river near Fort Collins to the northern suburbs of Denver. Crews have started working in northern Colorado with no assurance that it will ever be finished.

â€œIf anything stops this booming growth, it’s going to be a lack of water. It’s a finite resource, â€said Dick Jefferies, head of a northern Colorado section of conservation group Trout Unlimited.

Water has long been a source of pride for Greeley, founded in 1870 at the confluence of two rivers, the Cache la Poudre and the South Platte. The New York Tribune, Horace Greeley’s newspaper, played a key role in the formation of what was supposed to be a utopian agrarian colony.

The city established its water rights in 1904 and completed its first water treatment facility near the Powder River three years later, a system still largely in place.

Like other towns in Colorado’s heavily populated Front Range, Greeley draws its water in part from the Colorado River and other rivers that are drying up amid the prolonged drought. This week, federal officials declared the first-ever water shortage on Colorado, triggering mandatory cuts in a river that serves 40 million people in the West.

In Greeley, the cost of new taps, or hookups, to the city’s water supply is increasing exponentially. “It’s like bitcoin,” jokes an official – the city believes it has secured its water supply for decades to come.

City council unanimously approved a deal this spring to acquire an aquifer 40 miles to the northwest, providing 1.2 million acre-feet of water. This is sufficient to meet the needs of the city for generations, while providing storage possibilities for dry years. Water from the Terry Ranch aquifer near the Wyoming border will not become the primary source of drinking water, but will be a relief source in dry years.

In exchange for the aquifer – and a $ 125 million payment to the city for infrastructure – Greeley will issue the site’s former owner, Wingfoot Water Resources, with raw water credits that the company can sell to developers to connect new homes to the city’s water supply.

â€œEssentially, Greeley is trading future income for the water supply today,â€ Adam Jokerst, deputy director of the city’s water and sewage department, said in an interview.

Wingfoot vice-chairman Kevin Ross called the deal “a great response for the town of Greeley” to tackle drought and secure long-term water supplies.

But opponents are calling the deal a giveaway to a local investment firm and accusing the natural uranium in the aquifer of posing a safety hazard. Save Greeley’s Water, a citizens’ group opposing the purchase, said uranium levels in the aquifer are well above federal safety standards.

City meters that tests show it can remove uranium and other contaminants to levels well below federal drinking water standards. While he understands the concerns, Jokerst said uranium is commonly found – and removed – in water across the West.

John Gauthiere, a former city water engineer who heads the group of citizens opposed to the aquifer, is skeptical. â€œMaybe they’re as wrong as Flint, Michigan,â€ he said.

GauthiÃ¨re is also concerned that the higher costs will be passed on to residents. â€œYou should never sell water rights that belong to the people,â€ he said.

The citizens’ group is calling for a ballot initiative that would require a city-wide vote before the sale, exchange or use of municipal water resources. The town hall has until August 23 to validate the 4,200 signatures deposited and force an election in November. While the ballot measure would not block the Terry Ranch deal, it could limit the city’s ability to use ranch water or other groundwater resources, city officials said.

Residents of the city are divided over the project.

Aimee Hutson, owner of Aunt Helen’s Coffee House in downtown Greeley, is in favor of the deal.

“Why would someone at the water’s edge do anything dangerous for the citizens of Greeley?” She asked. â€œThey live here too. They also raise their families here. ”

But Sandi Cummings, a resident of Greeley, said town officials had not performed enough testing. “It’s so overwhelming that we even think about it,” she said.

The city had no choice but to continue the aquifer deal after a long-planned expansion of its existing reservoir was scrapped several years ago, Jokerst and other officials said. . The expansion would have required the construction of a new dam costing up to $ 500 million, and federal permits were difficult to obtain, in part because they feared damaging the habitat of the Meadow Jumping Mouse. Preble, which lives in the area and is listed as Threatened under the Endangered Species Act.

After spending $ 19 million over more than a decade, “we were basically told we wouldn’t be able to get the reservoir [expansion] allowed. It just wasn’t going to be a viable option, â€said Roy Otto, longtime city manager of Greeley until his retirement this month.

â€œI believe providing a safe and secure source of drinking water will be key, not only for Greeley, but for the future of northern Colorado,â€ said Otto.

â€œWe know people are going to come to Greeley,â€ Jokerst said. â€œWe have a reserve of land. Now we have water. We have all the ingredients for the developers to build here. â€³

Jeff Lukas, a water and climate analyst in neighboring Boulder County, said municipalities rarely use a groundwater source so far outside city limits. While confident authorities have “done their homework,” Lukas said the project still posed a risk due to Greeley’s distance and possible contaminants in the aquifer, which extends 1,200 feet underground. .

River hydrologist Jeff Crane is skeptical that the aquifer will be the long-term solution Greeley expects. Having worked on water projects all over Colorado, a state that has doubled its population since 1980 and tripled since 1960, he sees the prospects of meeting new water needs dwindling rapidly.

â€œThey are trying to figure out how to continue to grow on the Front Range without more water,â€ he said. â€œSomething must give. “ 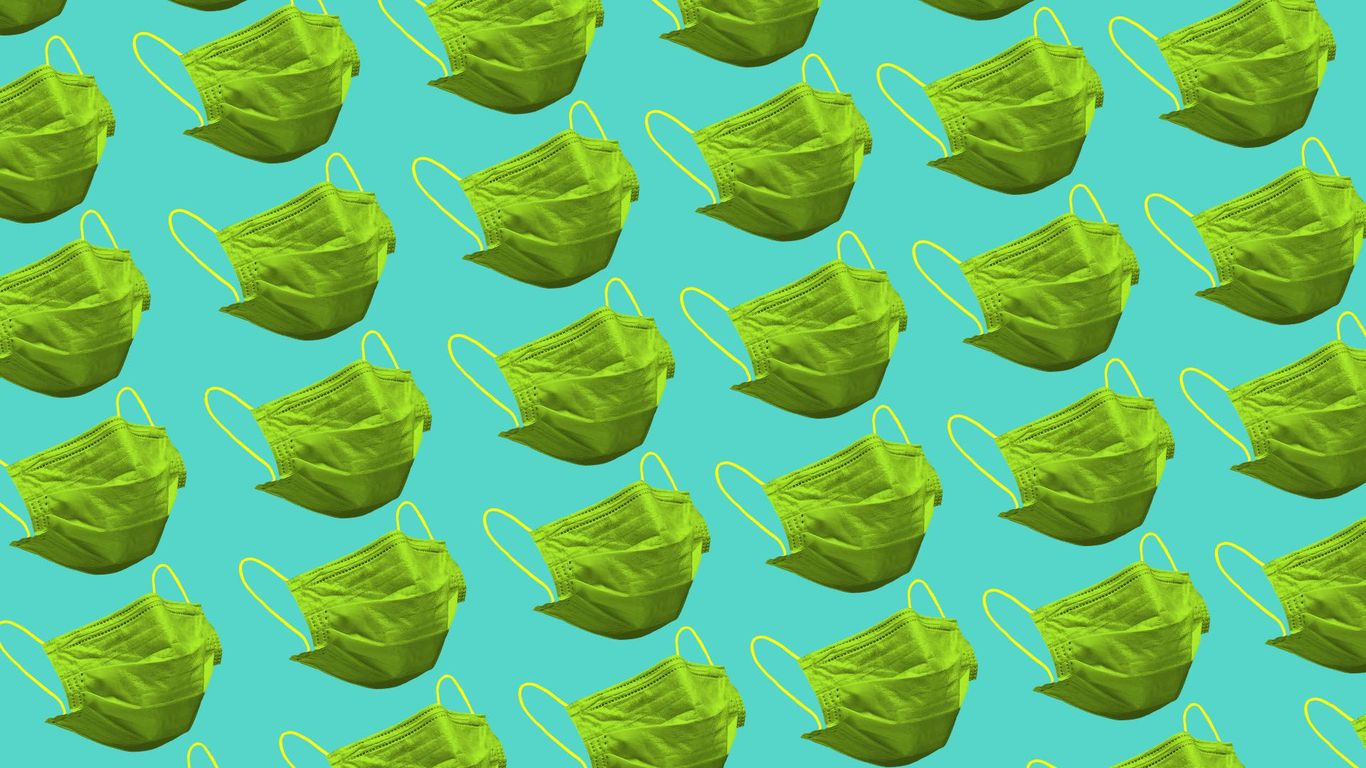