AMSTERDAM – Glenn kurtz found the film reel in the corner of her parents’ closet in Palm Beach Gardens, Florida in 2009. It was in a dented aluminum box.

The Florida heat and humidity had almost solidified the celluloid into a mass “like a hockey puck,” Kurtz said. But someone had transferred some of it to a VHS tape in the 1980s, so Kurtz could see what it contained: a family film called “Our Trip to Holland, Belgium, Poland, Switzerland, France and England, 1938. “.

The 16-millimeter film, made by his grandfather, David Kurtz, on the eve of World War II, showed the Alps, quaint Dutch villages and three minutes of footage of a vibrant Jewish community in a Polish town.

Old men in kippahs, skinny boys in caps, girls with long braids. Smile and joke. People flock through the great doors of a synagogue. There is a hustle and bustle in a cafe and then that’s it. The sequence ends abruptly.

Kurtz, however, understood the material’s value as evidence of Jewish life in Poland just before the Holocaust. It would take him nearly a year to find out, but he found that the footage showed Nasielsk, his grandfather’s birthplace, a town about 30 miles northwest of Warsaw that some 3,000 Jews called home. them before the war.

Less than 100 would survive it.

Now the Dutch filmmaker Bianca Stigter used the fragmentary and ephemeral sequences to create “Three Minutes: An Elongation”, a 70-minute feature film that helps to better define what has been lost and what has been lost.

“It’s a short streak, but it’s amazing what it brings back,” Stigter said in an interview in Amsterdam recently. â€œEvery time I see him, I see something that I haven’t really seen before. I must have seen it thousands and thousands of times, but I can still see a detail that escaped me before.

Almost as unusual as the footage is the journey it took to gain wider exposure. Almost forgotten within her family, the videotape was transferred to DVD and sent to the US Holocaust Memorial Museum in Washington in 2009.

â€œWe knew it was unique,â€ â€‹â€‹said Leslie Swift, head of the museum’s film, oral history and recorded sound branch. â€œI immediately contacted him and said, ‘If you have the original film, that’s what we want. “”

The Holocaust Museum was able to restore and digitize the film, and it posted the footage to its website. At the time, Kurtz did not know where he was shot, nor the names of the people in the town square. His grandfather had emigrated from Poland to the United States as a child and died before he was born.

So began a four-year process of detective work, which led Kurtz to write a acclaimed book, â€œThree minutes in Poland: discovering a lost world in a family film from 1938â€, published by Farrar, Straus and Giroux in 2014.

Nasielsk, which had housed Jews for centuries, was taken on September 4, 1939, three days after the German invasion of Poland. Three months later, on December 3, the entire Jewish population was rounded up and expelled. People were forced into cattle wagons and traveled for days without food or water, to the towns of Lukow and Miedzyrzec, in the Lublin region of Nazi-occupied Poland. From there, most of them were deported to the Treblinka extermination camp.

Stigter stumbled across the footage on Facebook in 2014 and found it instantly fascinating, especially because much of it was shot in color. â€œMy first idea was just to extend the experience of seeing these people,â€ she said. â€œFor me it was very clear, especially with the kids, that they wanted to be seen. They really look at you; they try to stay in the frame of the camera.

Historian, author and film critic for a Dutch national newspaper, NRC Handelsblad, Stigter worked on this film, its first director, for five years. She started it after the Rotterdam International Film Festival invited her to produce a short video essay for her Critic’s Choice program. Instead of choosing a feature film, she decided to explore these found images. After making a 25-minute â€œfilm essayâ€, presented at the Rotterdam festival in 2015, she received support to develop it into a feature film.

“Three minutes: a lengthening” never leaves the footage. Viewers never see the city of Nasielsk as it is today, nor the faces of those interviewed as talking heads. Stigter tracks, zooms in, stops, rewinds; it focuses on the cobblestones in a plaza, the types of caps worn by boys, and the buttons on jackets and shirts, which were made in a nearby Jewish-owned factory. She creates still portraits of each of the 150 faces – no matter how vague or out of focus – and names some of them.

Maurice Chandler, a 90-year-old Nasielsk survivor, is one of the smiling teens in the pictures. It was identified after a granddaughter in Detroit recognized him in a digitized clip on the Holocaust Museum’s website.

Chandler, who was born Moszek Tuchendler, lost his entire family in the Holocaust; he said the pictures helped him remember a lost childhood. He joked that he could finally prove to his children and grandchildren “that I am not from Mars”. He was also able to help identify seven other people in the film.

Kurtz, author and journalist, had discovered a tremendous amount through his own research, but Stigter helped solve other mysteries. He couldn’t read the name on a grocery store sign because it was too fuzzy to read. Stigter found a Polish researcher who uncovered the name, a possible clue to the identity of the woman standing in the doorway.

Leslie Swift said that David Kurtz’s footage is one of the â€œmost requested filmsâ€ in the Holocaust Museum’s motion picture archive, but more often than not they are used by documentary filmmakers as footage from. archives or background images, to indicate pre-war Jewish life in Poland “generically,” she said.

In contrast, Kurtz’s book and Stigter’s documentary explore the material itself to answer the question “What am I seeing?” Over and over again, she said. By identifying the people and the details of the life of this community, they succeed in restoring humanity and individuality.

â€œWe had to work as archaeologists to extract as much information as possible from this movie,â€ Stigter said. â€œWhat’s interesting is that at a certain point you say: ‘we can’t go any further; this is where it ends. But then you find out something else.

Next One house, one tap campaign benefits the villagers of Tanahun 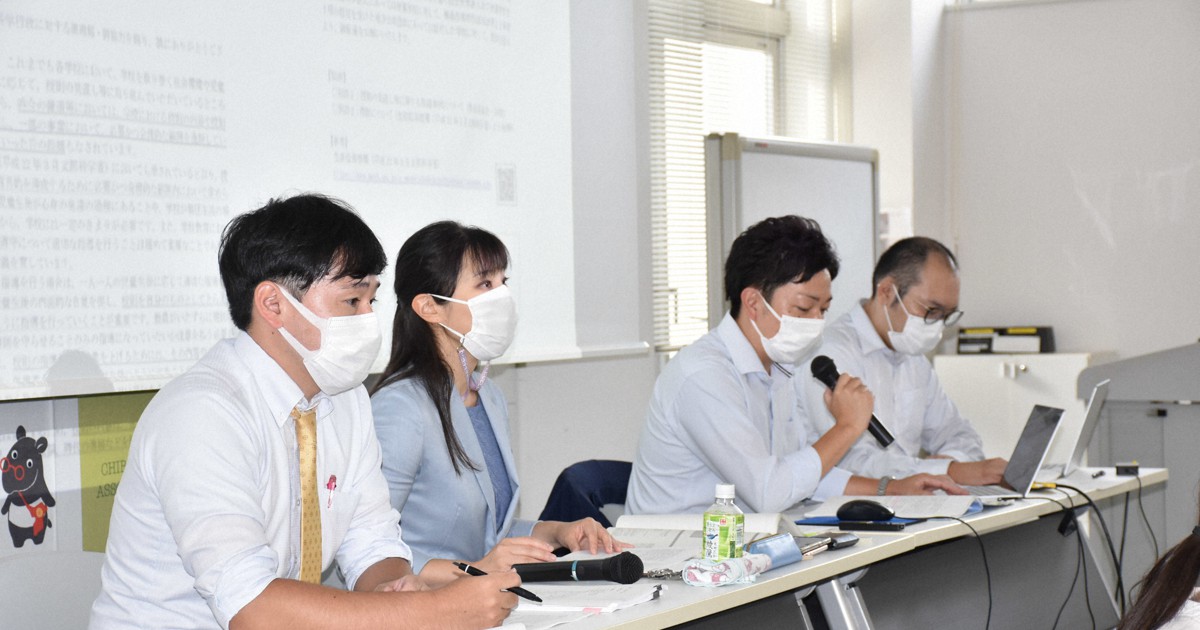