The Daya Animal Welfare Organization in Muvattupuzha said it was willing to provide its expertise to contain the dog population, although it is estimated that the stray population in the municipality is around 1,000. Animal rights had criticized city officials for allegedly authorizing the killing of stray dogs after 25 dog carcasses were found in a municipal garbage dump last month.

The Organization said it would help manage dogs that need to be spayed under the Animal Birth Control (ABC) program.

The Kerala Indian Veterinary Association has also said it may adopt an animal birth control program in the state after the High Court barred local self-government governments from transferring funds to the Kudumbashree mission, which had previously been hired by the state to carry out the ABC program. .

A stray dog â€‹â€‹count in 2018 estimated there were around 8 lakh of stray dogs in the state. Animal welfare activists say the number may have increased to around a million by now.

Next 100 years after the start of the land boom, what's to come? 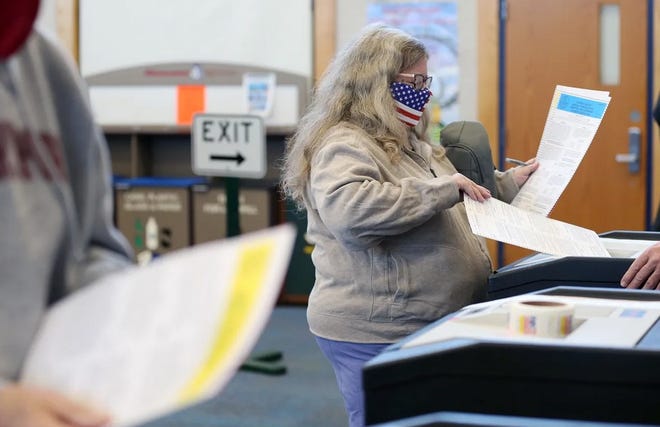 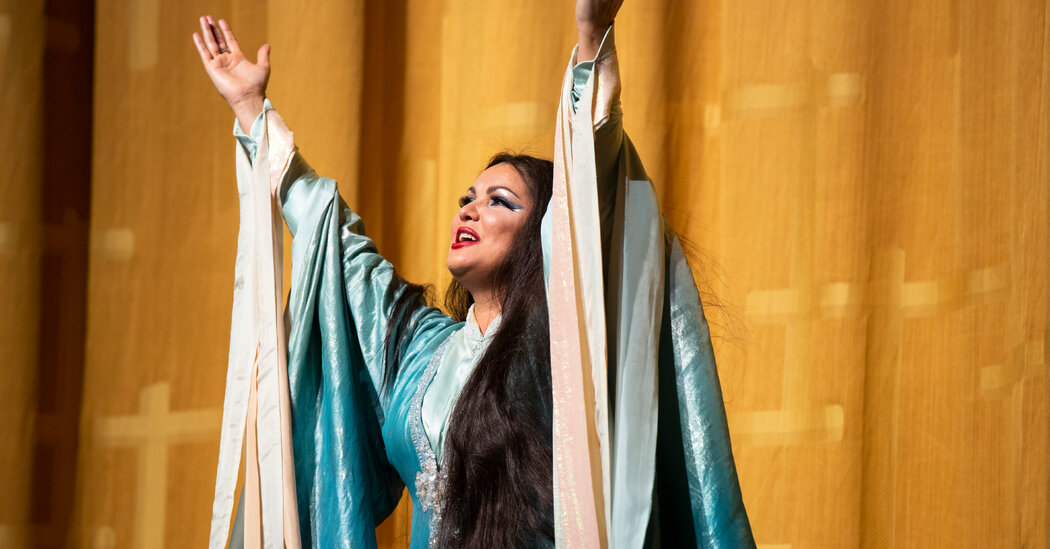 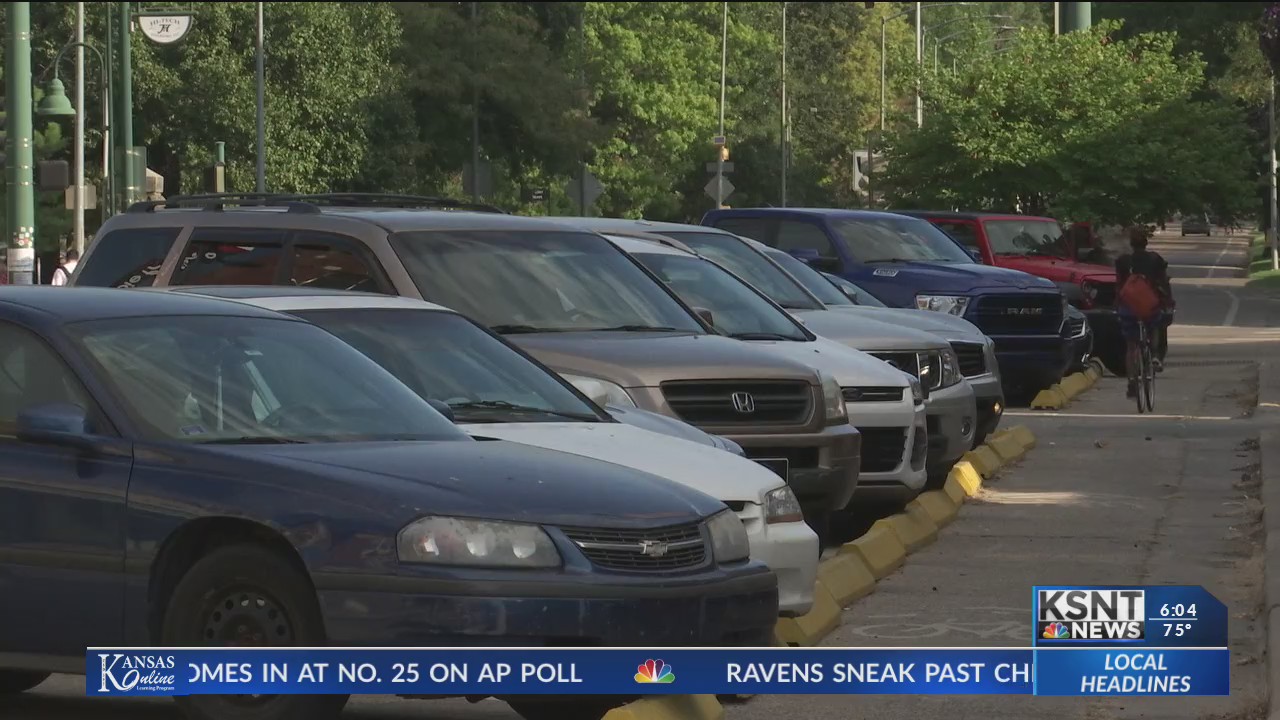 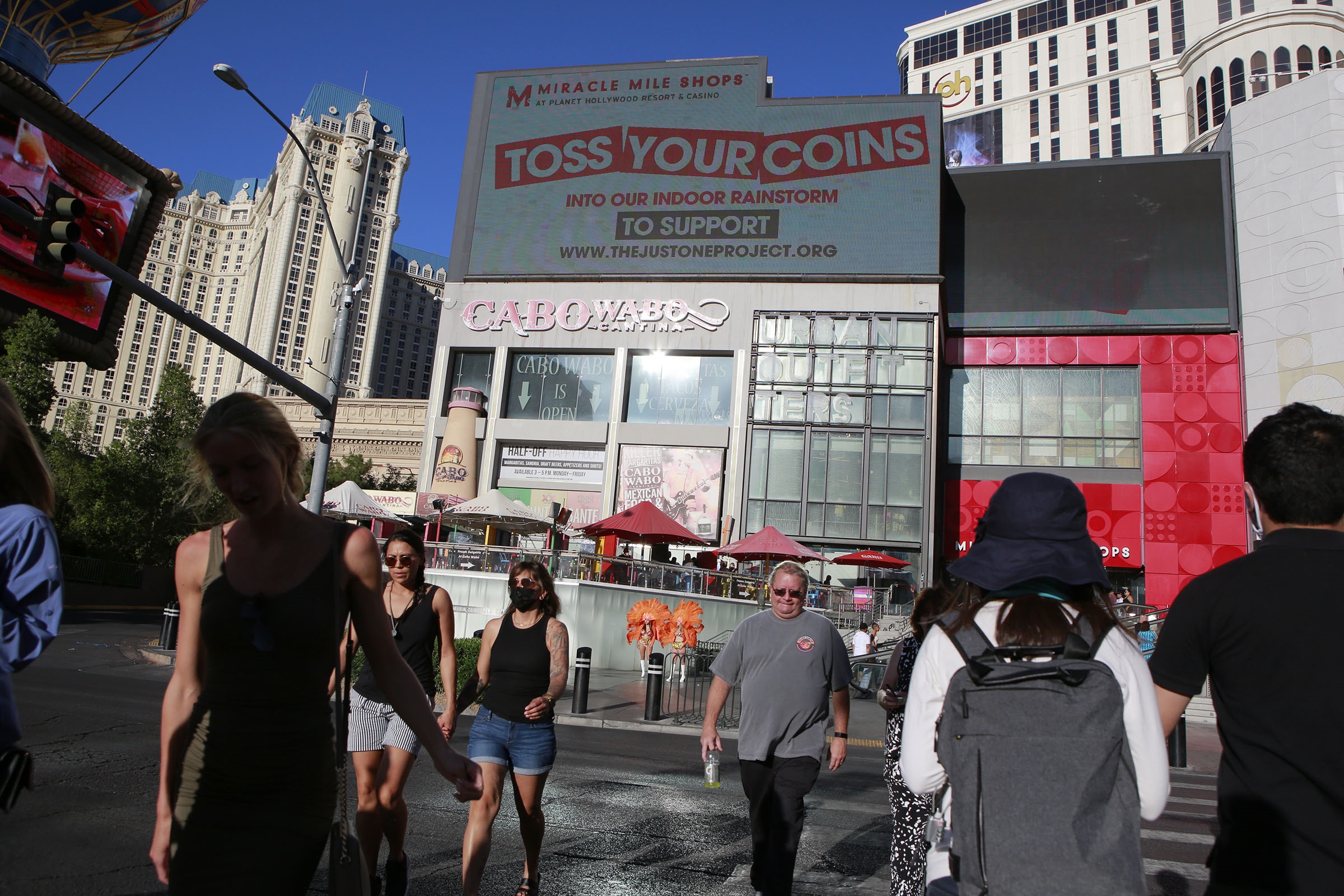 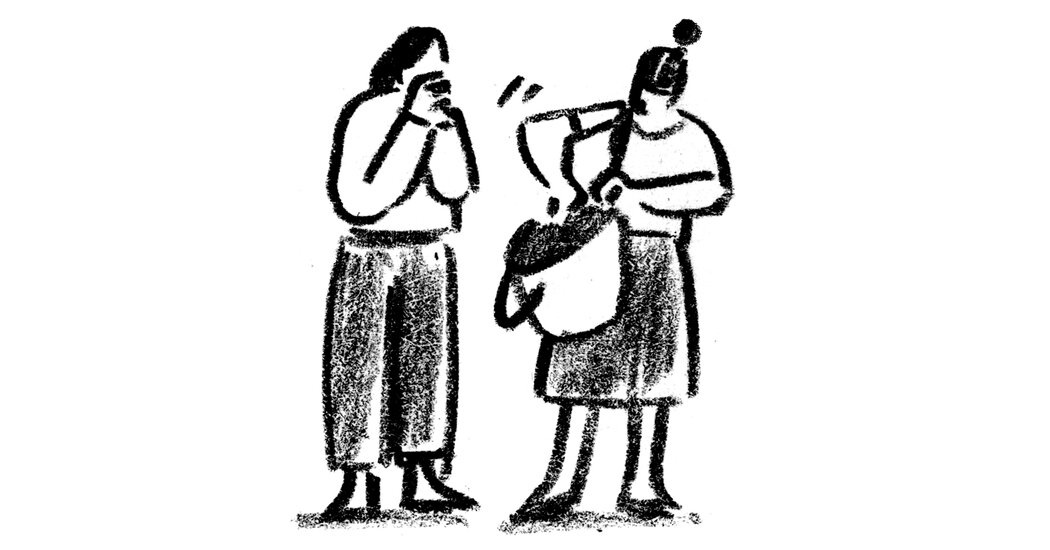