RALEIGH- Residential construction is on the rise in the Triangle in a market that is “hot, hot, hot” although there appears to be some cooling in demand due to soaring prices, strong demand and the inflation.

The Raleigh Metropolitan Statistical Area is among the nation’s top metropolitan areas for new home construction by a number of metrics, according to a report by the Inspection Support Network.

The Raleigh-Cary area, which includes Wake, Johnston and Franklin counties, was ranked third in the nation among the 53 largest metropolitan statistical areas by the report, with 39.5 new homes authorized for every 1,000 existing homes in 2021. Only Austin, Texas and Nashville, Tennessee surpassed Raleigh-Cary.

A total of 21,649 new home constructions were approved in the metropolitan area in 2021, according to the report. That’s up from 13,320 new construction approvals in 2019, a 62.5% increase, putting the region second in the nation in terms of growth behind the Philadelphia metro area, the report notes.

New construction is booming in the area, especially in Wake County. This is partly due to the continued positive net migration from the region, with increasing population growth and projections anticipating a continued influx of in-migration into the region.

“Taken together, the statistics confirm what any resident of Triangle already knew,” said Gian Hasbrock, founder and president of Wowism, a company specializing in education, training and consulting in the sales and marketing of new residential construction. in an interview with WRAL TechWire this week. . “The housing market is hot, hot, hot.”

Here’s why, said Hasbrock, who is also a past president of the Home Builders Association of Durham, Orange and Chatham counties.

“We lead the country in percentage inventory reduction since the pandemic, posting a 70% reduction,” he said. “At the end of 2021, the Triangle also led the nation in percentage of deals with multiple bids with 90% of existing and new construction contracts in a bidding war.”

The Triangle was second in the nation (after Austin, Texas) for the percentage of new home sales to overall real estate transactions, with more than 4 in 10 homes sold in the area being new construction, Hasbrock noted.

When to consider new construction

Like many industries, homebuilders have struggled in recent years with labor shortages and supply chain disruptions, as well as soaring prices for building materials, particularly lumber.

Meanwhile, housing markets across the country, and particularly those in the Triangle, have seen home price appreciation as buyers compete for contracts for a very limited supply of homes available on the market.

“Despite the best efforts of new home builders to meet demand, we still have a dramatic imbalance between supply and demand,” Hasbrock said. “Supply issues include the widely publicized problems in the supply chain, with the delivery of everything from roof trusses to affected windows and doors.”

That’s led many builders to change the way they sell homes in 2021, Hasbrock said. Some builders would only put new construction homes up for sale when they were ready or nearly ready, and homebuyers and their agents would still have to compete to win the sales contract.

But now, although prices for new building materials are up more than 20% from a year ago, lumber prices are falling.

And the Federal Reserve recently raised the federal funds interest rate, which was quickly priced into prevailing mortgage rates. Although rates have risen from a recent high to an average of 5.3% on a 30-year fixed rate mortgage this week, according to the latest data from Freddie Mac, they are still up 2.4% in average compared to last year.

This changed what buyers would pay monthly on their mortgage, by around $600 a month, leading some would-be buyers to abandon the market to compete for a home purchase.

A “respite” for housing markets

So there’s the possibility of a chill in the air, Hasbrock said. And preliminary sales data indicates that may in fact be the case. WRAL TechWire previously reported that in May and June 2022, there may be a pause in the market, even if the market continues to see long-term price appreciation.

“Manufacturers are now announcing sales releases without offers,” he noted. “Now builders are increasing closing cost assistance, and some of the national builders that have an in-house finance division are paying rate buybacks, both temporary and permanent, to mitigate the increased upfront monthly payments.”

Meanwhile, the median sale price of all residential properties sold in June 2022 in Wake County was $474,900, according to Triangle Multiple Listing Service data obtained by WRAL TechWire last week, with 1,807 transactions in total. So housing markets could cool down, unless you’re currently looking for a rental property, as rental prices continued to rise last month.

“Our fundamentals in the Triangle are so strong that a bit of calm might help,” Hasbrock said. “The respite in the housing market may also give policymakers an opportunity to address the fundamentals that have helped create the imbalance between supply and demand.”

An overall market downturn can provide an entry point for the many potential first-time home buyers who may currently feel out of the market or be weary from months of competing for contracts to purchase new or existing homes, Hasbrock said. .

Buyers may be able to win a deal on homes that were listed in June and remain on the market, said Linda Craft, owner and broker-in-charge of Linda Craft & Team REALTORS in Raleigh.

“I agree that if a house has been for sale for two weeks or more, the buyer probably won’t have to pay more than the asking price to win it,” Craft said. “And, yeah, can get a few bucks off or a little help with closing costs.”

It’s on existing homes. As for new construction, some homebuilders in the Triangle area recently lowered prices by as much as 10%, Hasbrock said.

However, new construction is on the rise in the region and housing is in high demand.

Chatham Park, a development in Chatham County that was promised as Cary’s 21st century version, continues to be developed.

And Johnston County is the fastest growing county in the Triangle, according to Hasbrock, as well as North Carolina’s largest county by area. Developments are also planned in Lee County, Harnett County, Franklin County and Granville County.

Editor’s note: Gian Hasbrock is affiliated as a real estate consultant with Jon Parker Real Estate, based in Durham. WRAL TechWire reporter Jason Parker also holds an active real estate license in North Carolina and is affiliated with the company. 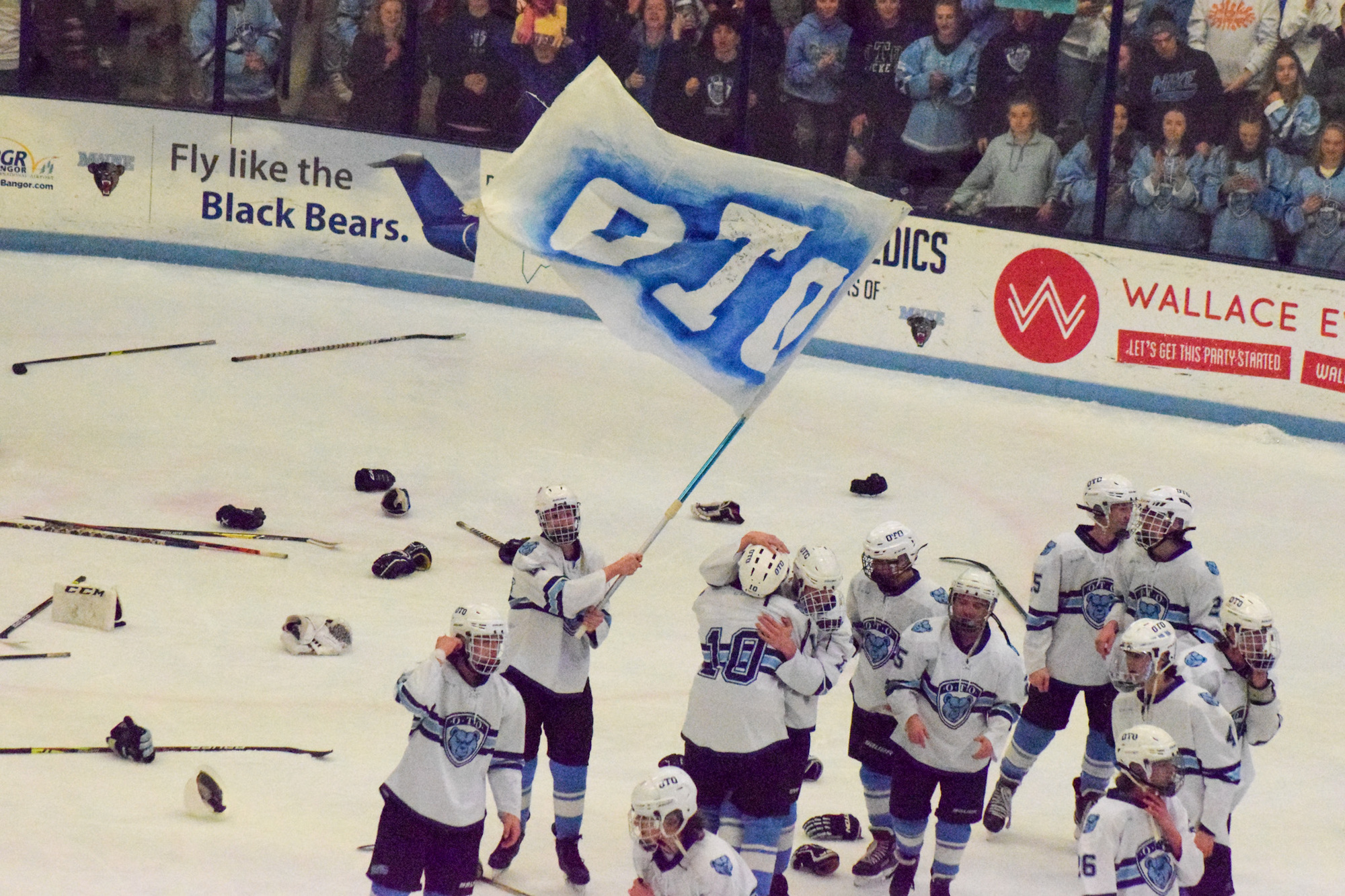 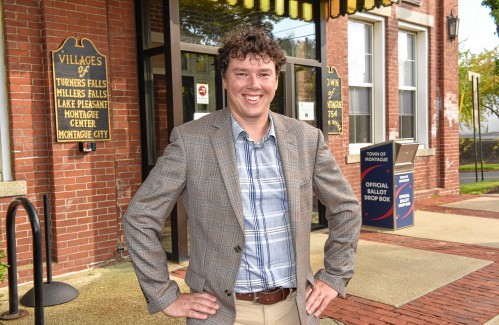 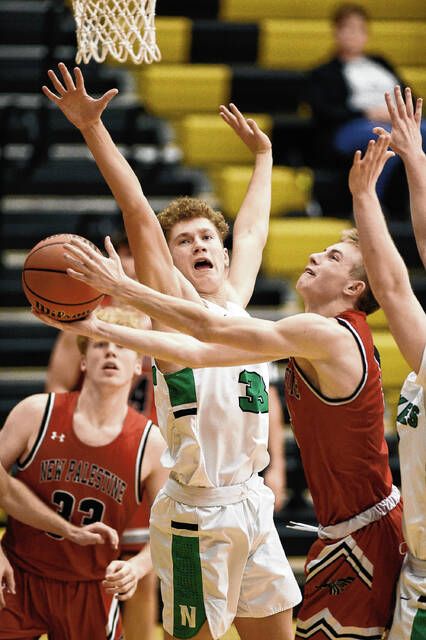