Those passing Vine Grove Town Hall along West Main Street will soon see a new look at the decades-old building that once served as a school.

A new paint job and the removal of missing pieces of paint and siding will give Town Hall “a new look,” said Mayor Pam Ogden.

â€œWe had to do something and it was financially irresponsible to tear down this building and build another one,â€ Ogden said. â€œWe have more pressing issues with city money that we have to spend money on. “

For about $ 20,000, the town hall had its stucco stripped and repainted. There was also paint inside the building as well as new flooring installed.

Joe Shepherd of Shepherd Painting and Remodeling of Radcliff approached Ogden to try and make the building look better.

For the past few weeks, Shepherd and his work team have been scraping, sealing and painting the exterior of Town Hall. One side of the building is finished and Ogden said residents were appreciative of the look and color.

He said he was confident that the work will give the town hall a pleasant appearance for several years.

â€œThe building, it represents our community and it just looks terrible,â€ said Jessica Irwin, the city clerk and treasurer. â€œHe’s very confident it’s not going to chip and do what he did before. This is something that we have needed for a long time.

Various city councils have been considering what to do about the building which has had several internal issues and the obvious exterior scars from the time.

The Town Hall was built in the 1940s and has long been a centerpiece of city activities.

Ogden said that with â€œa sewage treatment plant that needs to be redoneâ€ and other community needs, it didn’t make sense at this point to spend around $ 2 million on a town hall.

Although it remains a priority, she said it was a long-term project that she hopes to tackle if she is elected next year for a second four-year term as mayor.

â€œWe have to be careful with our money and that seemed like the right thing to do at this point,â€ Ogden said. “From what has been finished, it looks really good.” 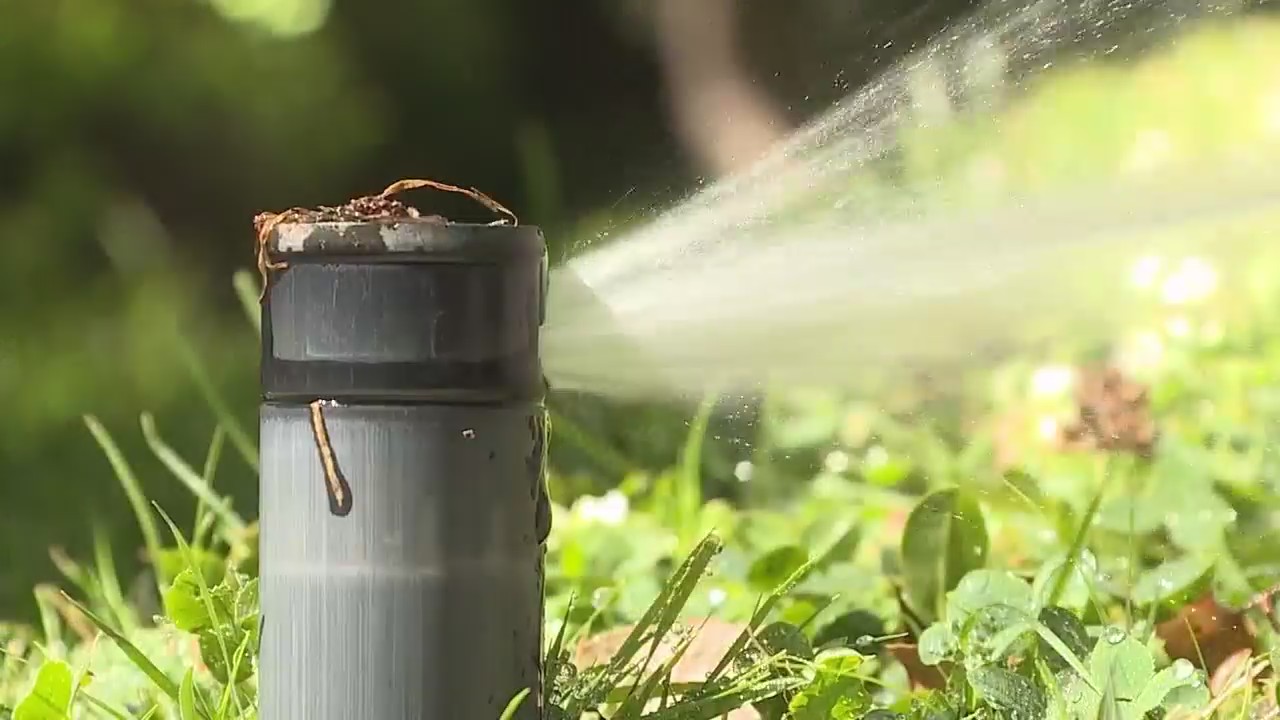 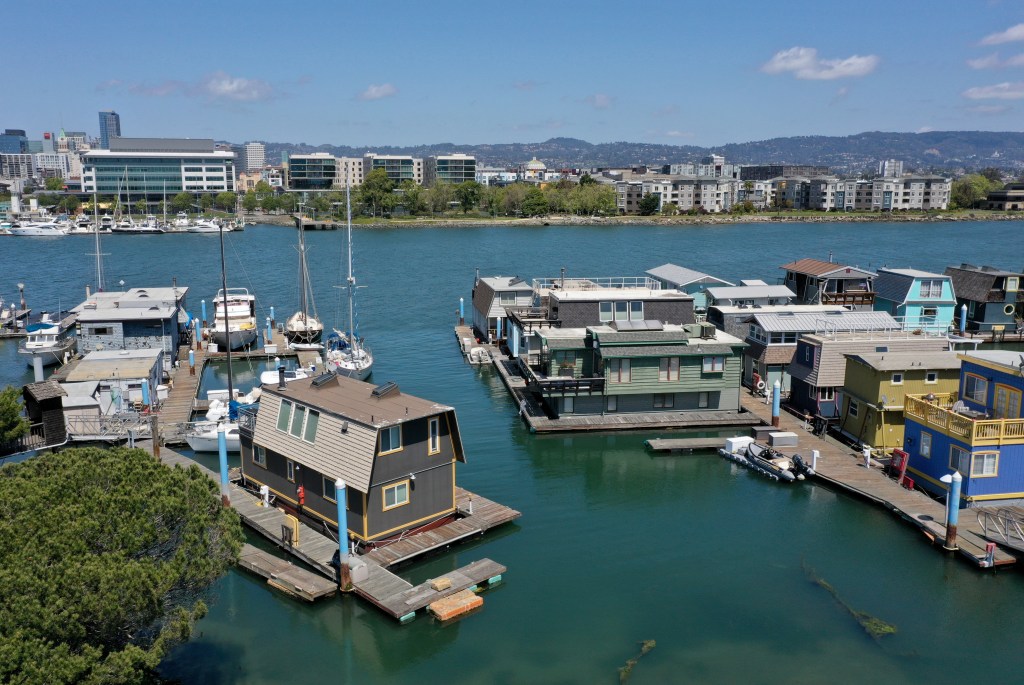