West Virginia Attorney General Patrick Morrisey held a town hall meeting at Judge Black’s Annex in Parkersburg Monday night to talk about what he can do for the Mid-Ohio Valley. (Photo by Madeline Scarborough)

PARKERSBURG – West Virginia Attorney General Patrick Morrisey held a town hall meeting at Judge Black’s Annex Monday night to talk about what he can do for the Mid-Ohio Valley.

According to Morrisey, the attorney general’s office has spent a lot of time since 2013 fighting for the takeover, checking invoices to make sure they’re up to the Constitution and looking for issues that might affect local jobs.

In Parkersburg, one of the growing issues has been the growing number of recovery facilities in the area.

According to Delegate Roger Conley, R-Wood, who was among other state officials who attended Monday’s town hall meeting, more than 25% of beds statewide are in Wood County.

Parkersburg city council last week passed the first reading of an ordinance that would impose a moratorium on the opening of any new residential drug treatment center until June 30, 2022. City officials have said that ‘There is a link between the large number of treatment beds added to the region over the past four years and an increase in homelessness and related crime.

And the audience showed up to make sure their voices and opinions were heard. Judge Black’s annex was packed with people wanting to discuss salvage, vaccines and gun rights. There were people in the crowd who were on both sides of all matters and yet no matter which side they took, the arguments led to working together and finding a happy medium.

With recovery being the main topic, concerns expressed were that people in recovery are only covered by Medicaid for 28 days; that there are a lot of people in local salvage centers in other states who are then seconded at Wood County’s expense and where federal funds will be spent that gets to the state.

Delegate John Kelly, R-Wood, was also in attendance and discussed with many of the crowd how they could amend the current bills to better reflect the needs of the region.

In conclusion, Conley encouraged everyone to keep looking at the bills introduced and fighting for them.

“We need your help so that when you see things that you are passionate about, follow them and be heard every step of the way” said Conley. 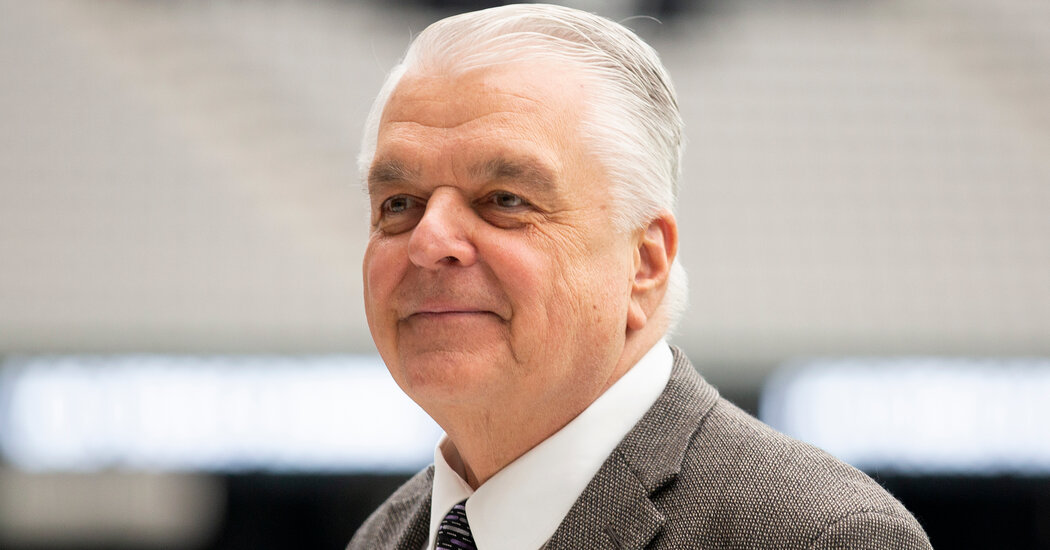 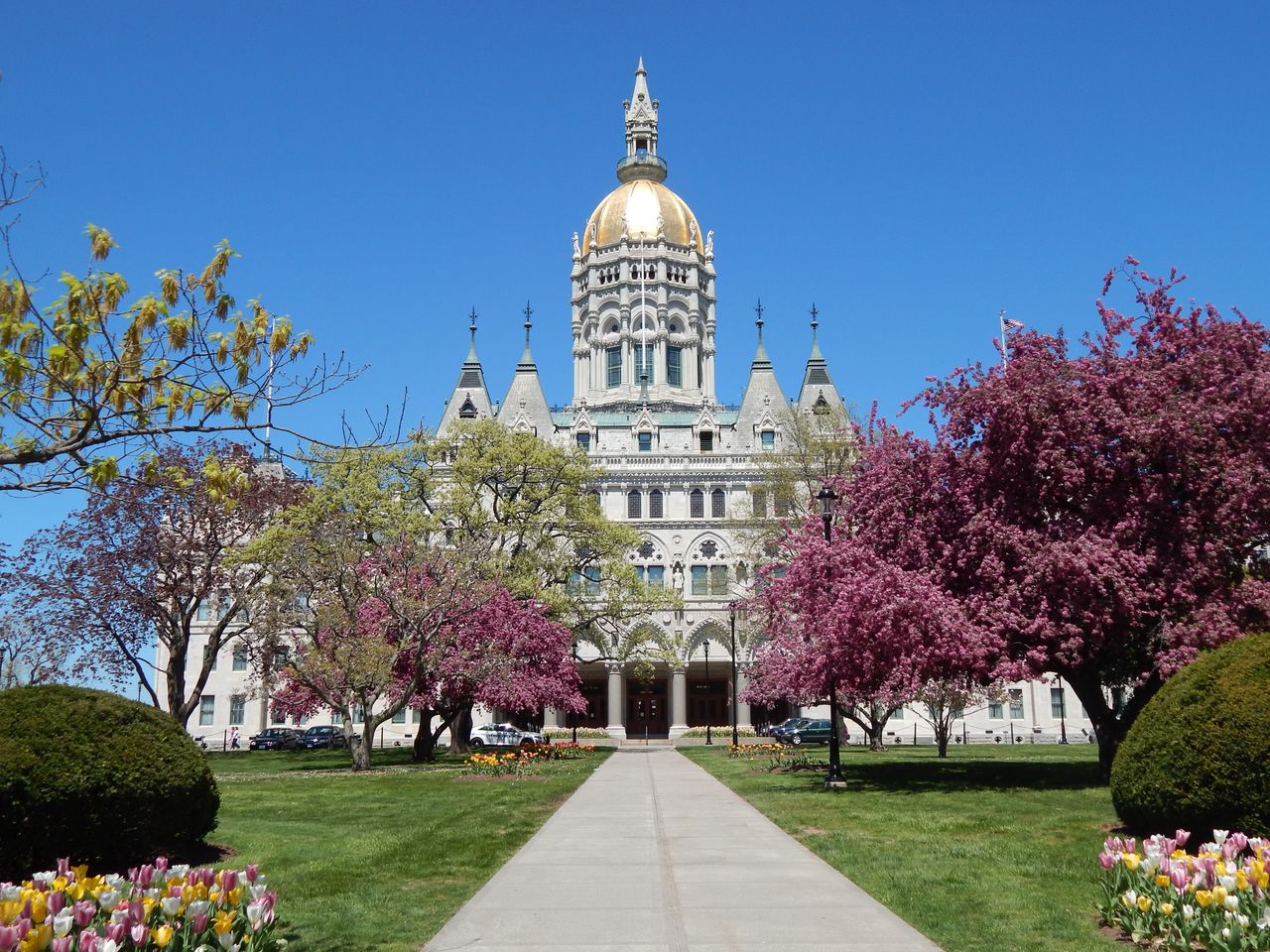