WEST GARDINER — At the first town hall held at the West Gardiner Fire Hall since 2019, voters on Saturday approved the proposed spending plan for the town of $1.45 million and then some more.

In two amendments proposed by the assembly, nearly 150 townspeople present at the meeting agreed to increase pay increases for staff at the town hall and West Gardiner transfer station from 2% to 4%, recognizing the impact of inflation on the cost of living.

But even before these changes were made, the proposed spending plan had exceeded the city’s property tax levy limit established by state law by several thousand dollars, forcing city officials to city ​​to request permission to exceed this limit. Residents agreed to allow this, on a vote of 82-10.

To pay for the expenses, the bulk — more than $970,000 — will be paid for by excise tax levied on vehicles by the city. Less than half of this amount, approximately $418,000, will come from property taxes. The remaining funds will come from the city’s surplus funds.

The city’s property tax rate will be set later this year, after Maine School Administrative District 11 and Kennebec County complete their budgets.

Among the points that sparked questions and debate in the room was a request to accept Seth’s Way as a municipally maintained road after it is finalized and meets city requirements.

Road Commissioner Gary Hickey said that while he inspected the base of the road, he was not present when it was originally paved and could not confirm that 2 inches of paving had been laid unless he dug through the paving to confirm the depth.

“A lot of people think there’s no need to walk behind them, but I like knowing exactly what they’re putting on,” Hickey said.

Hickey said when the roads are paved, he walks behind the paver to make sure the paving is done as needed.

The owner of the road is Steven McGee, who is one of the city’s three elected officials. He said he was asking that the road, where about two dozen homes have been built, not be accepted until it is complete.

Greg Couture, chairman of the Board of Selectmen, said roads are only accepted as municipal roads after meeting the requirements of the roads commissioner and selectmen.

If the road is completed this summer and accepted, it will be handed over to the city, he said.

While the measure received support from the majority of voters, Hickey was among the few to vote against it.

Residents also questioned the spending of $120,000 on a building for the West Gardiner Historical Society, after approving funds for the upkeep and maintenance of other buildings in the city, and whether the construction of a metal building was the best idea.

Debra Couture, who is a member of the West Gardiner Historical Society, said the cost of lumber has gone up, making a metal building a preferable option to a timber frame.

Couture said the building will house the many artifacts related to the city’s history that are currently stored in basements and alternate buildings, including documents dating back to the city’s establishment.

“Metal or wood, we need a place to house all the things of the people of West Gardiner and our history so that future generations can come and see it,” she said.

In the municipal elections, Randall Macomber was elected to his third term on the Board of Selectmen, receiving 161 votes to challenger Fredrick Merrill’s 62 votes.

Christopher McLaughlin, who had been nominated to serve on the Gardiner Area School District Council after the resignation of Patrick Saucier, was elected for the remaining two years of the term. He beat challenger Kate Merrell 140-72.

Matthew Lillibridge, who ran unopposed for a seat on the school board, was re-elected.

Previous 'I have a lot of life to live,' says Bay City mother, 35, seeking kidney donor 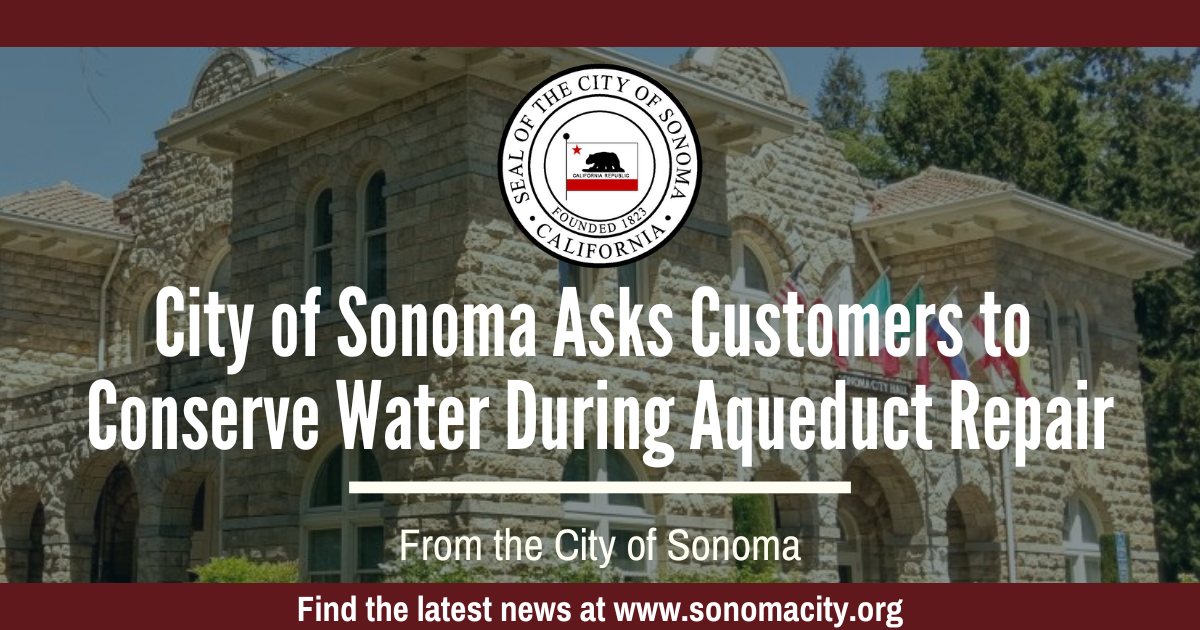 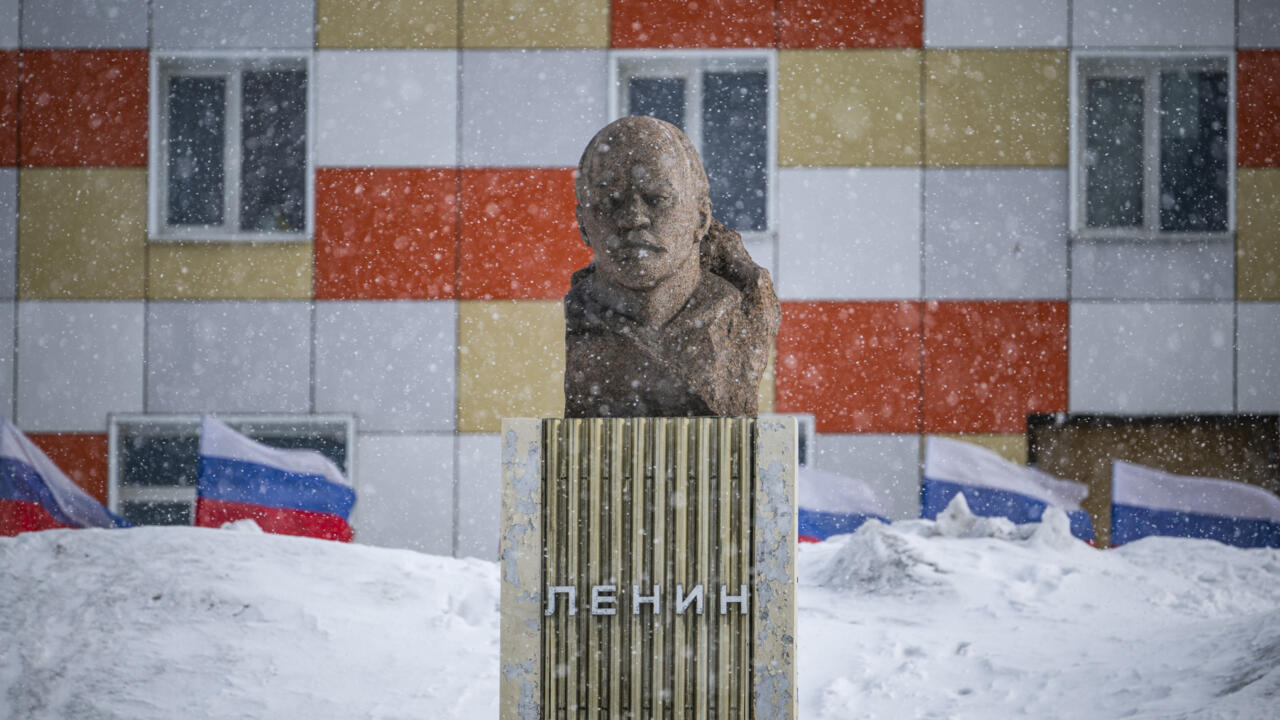