It looks like we are in the final rounds of the “Who will President Biden pick for Education Secretary?” Miguel Cardona (the so-called current frontrunner) would fulfill Biden’s pledge to appoint a former teacher, but barely, as Cardona only spent a few years in class before rising through the administration ranks. Does it matter?

Compelling arguments have been made that the requirement of classroom teachers is not necessarily as important as other political skills, than unraveling the DeVosian political mess while building bridges with Congress and overseeing the loan system. Massive academics will also be huge challenges. I argued that apart from the secretary’s experience, the department needs a formal mechanism to harness the expertise and perspectives of teachers.

Before we move on to the “digging through the newly appointed person’s closet” phase of this process, let’s review once again why a connection with classroom teachers is important.

Part of it is a question of morale and professional training. Virtually every teacher currently working in the field has never seen an Education Secretary who has not taken an adversarial stance with American teachers. For decades, the federal government operated on the premise that teachers were a problem to be solved, not frontline workers to be supported and encouraged. No Child Left Behind was founded on the premise that teachers actually left all kinds of students behind, and that strict rules of accountability had to be put in place. The Obama administration has doubled down on that notion, stepping up test-centric accountability systems that have kept more teachers at the feet of hotter fires.

A department focused on supporting teachers rather than “repairing” them would help develop the profession.

But there are also practical reasons for the department to have a link with the teachers.

Education policy can be set at state and federal levels, but what ultimately matters is what happens when those policies are implemented in classrooms. And that means classroom teachers are able to see failures policymakers can’t spot from afar in the Capitol buildings.

High stakes testing is a perfect example. Policy makers aimed to collect data, identify strong and weak schools and teachers, and create a national measure of accountability. These may have been reasonable goals, but policies implemented by the federal government entirely affected other outcomes, leading school systems to focus on test preparation and test practice. rather than on education itself. Years later, Secretary Arne Duncan lamented the excessive concentration of testing, but never fully understood his department’s role in the creation of the monster.

Teachers are certainly not the only people who might have seen the problems with high-stakes testing or the implementation of the core curriculum or other failed educational policy ideas. But they are still well placed to answer the question, “What will this look like in a real classroom?” If only someone asked.

If state and federal agencies are to implement policies that will actually be successful, they need the perspective of classroom experts, the teachers. If the new secretary is not such an expert, he (whoever he may be) must avail himself of these expert views during his tenure. 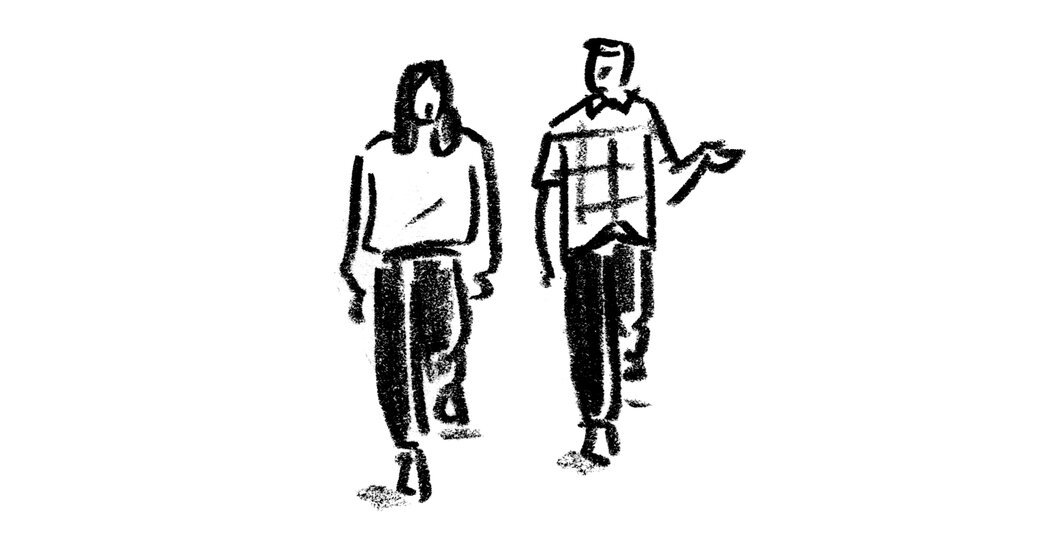