A woman in her 20s was fatally shot in a “targeted” robbery attempt by three men on Friday afternoon in southwest Las Vegas, police said.

Officers responded at 2:10 p.m. to reports of multiple gunshots inside a home in the 6400 block of Bright Nimbus Avenue near South Torrey Pines Drive and West Robindale Road, Lt. Ray Spencer said of the Metropolitan Police Department. The woman, who lived there with her boyfriend and another woman, was found dead with gunshot wounds.

The three men broke into the house and the woman in her 20s exchanged gunfire with at least one of them before being killed, Spencer said.

The boyfriend, a man in his 40s, had gone to the store and returned to find a white Mercedes-Benz in his driveway and three men leaving the house. They drove off in the Mercedes, and the boyfriend followed them and slammed into the back of the car, causing it to crash into a wall near the house.

The driver of the Mercedes got out and fired several shots at the boyfriend, Spencer said. He didn’t know if there had been an exchange of gunfire. The three men fled and were not in custody at 6:30 p.m.

Spencer said there was a “very good chance” that the three men who came to break into the house were armed.

At least two nearby schools were closed on Friday afternoon while police investigated. Canarelli Middle School and Alamo Elementary School are both within a mile of the shooting.

Spencer said people in the neighborhood shouldn’t worry about their safety.

“There’s no question this was a very targeted incident,” Spencer said. “There is a certain security in this aspect. It’s not like anyone just showed up in this house. 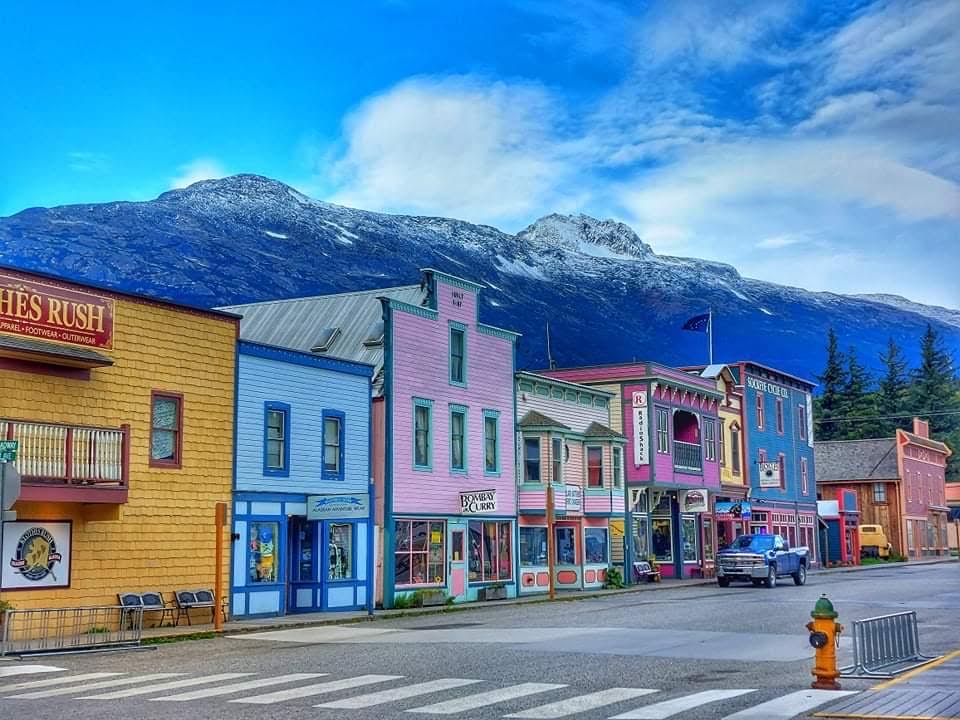 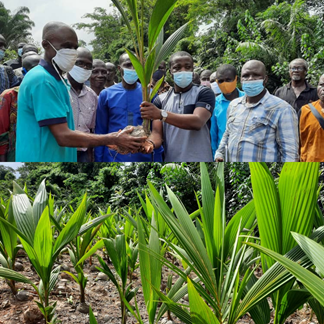