MÉRIDA, Yucatán, (September 17, 2021) .- After two days of research, finally, this Thursday, September 16, the body young people ngel Gabriel “N” , 18 years old , was found in the mountains of the municipality of Opichen .

The young man left his home to go to work Tuesday, September 14 with his father on a field, but now no one has heard from him.

This Wednesday, various items of the missing boy were found, including his shotgun and cell phone, which were damaged, but it is not known where he is.

This Thursday, after several hours of searching by various groups of people, a body was found, which was soon after identified by his relatives.

State and municipal police arrived at the scene, as well as forensic medicine staff for the legal proceedings.

Cause of death unknown

Unofficially it was said that the young man died of dehydration, but for his relatives it is difficult to believe, besides pointing out that he could not get lost in the bush because his shotgun and his phone laptop have been damaged.

Also, it turned out that the body was found in poor condition and with bruises, but relatives said they hoped the autopsy would clarify what had happened. 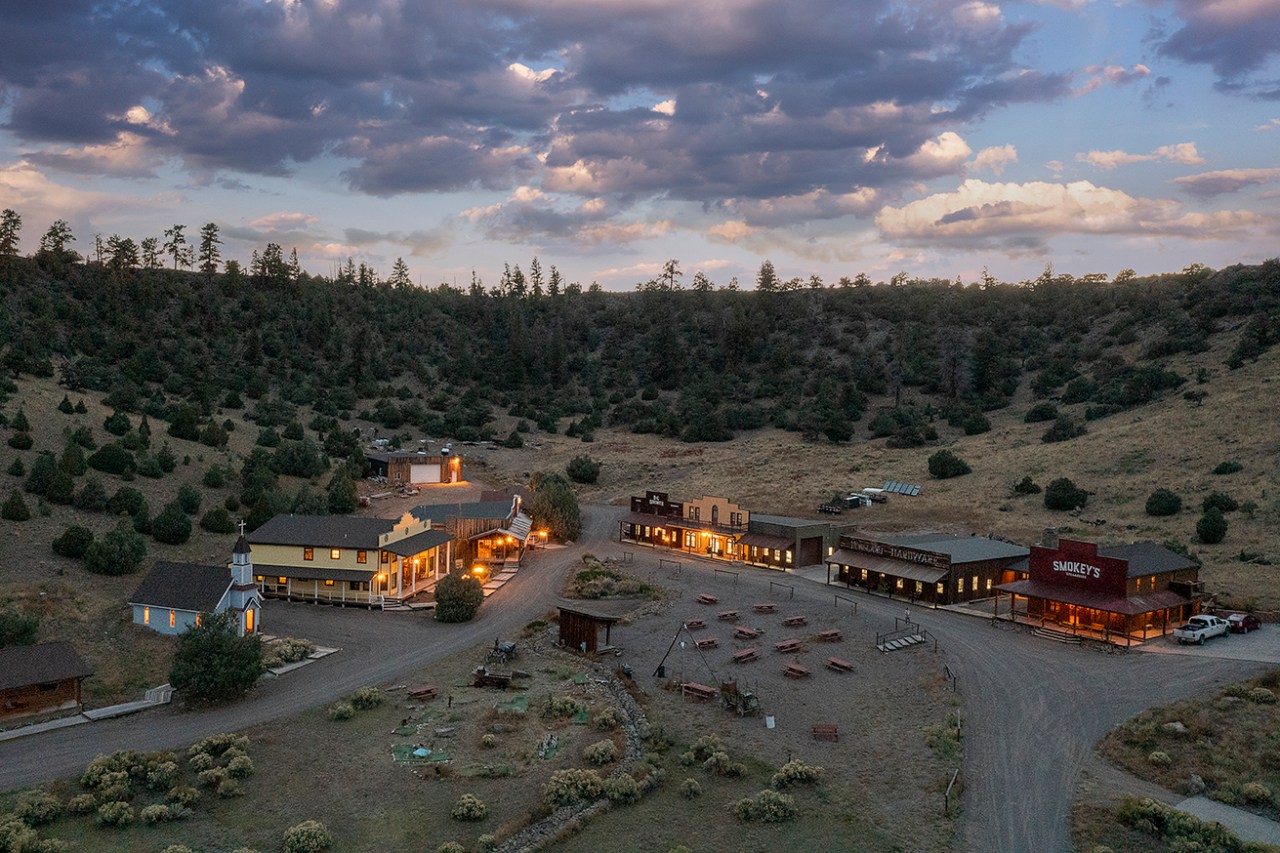 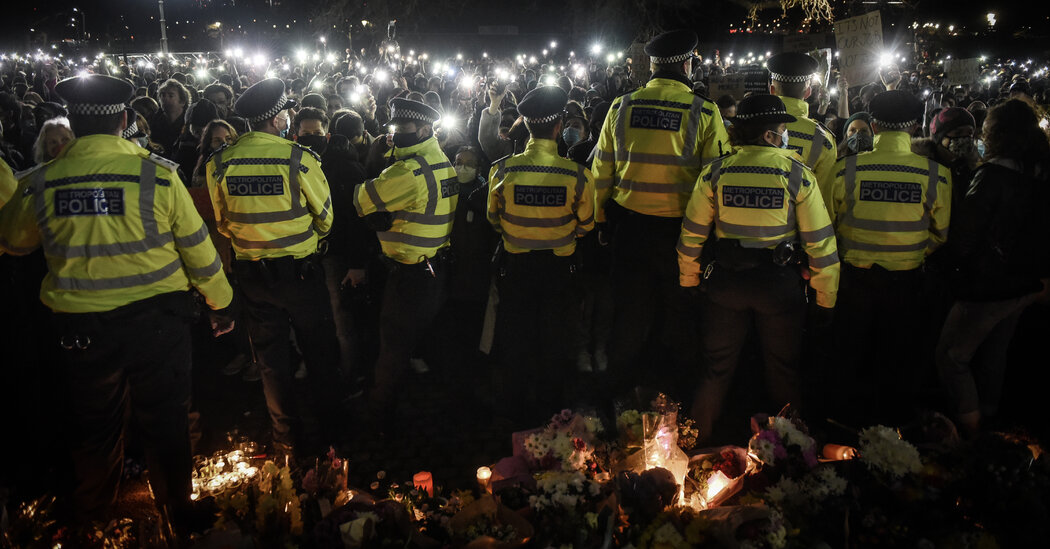